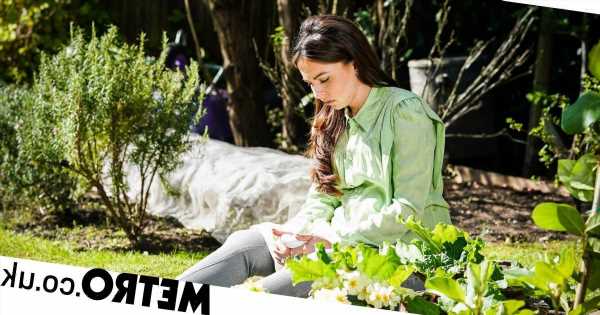 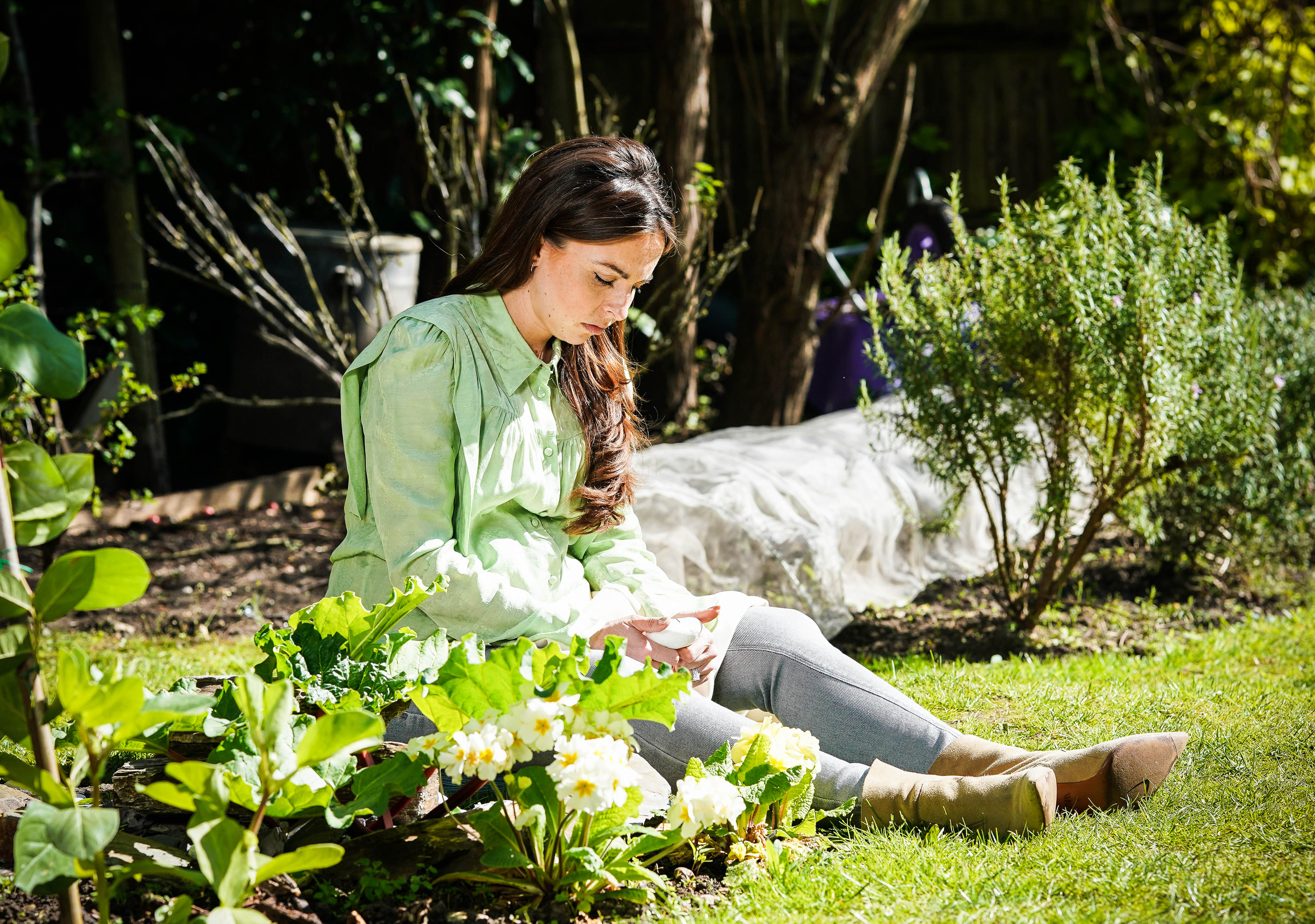 Ruby Allen (Louisa Lytton) was recently told she has endometriosis in EastEnders – a condition that impacts a person in several ways including pelvic pain, irregular periods and infertility.

Coming up, what would’ve once come as positive news leaves Ruby devastated as she learns she’s pregnant, but her endometriosis means she’ll more than likely have a miscarriage.

Ruby presents the kids with a worry box, telling them anything they write down and put inside stays a secret.

Ruby can’t help but peek at Lily’s worry and it doesn’t take long until she realises what Ruby’s done.

Jean (Gillian Wright) advises Ruby to be warmer, but Ruby suddenly doubles over in pain.

They later bond and Jean encourages Ruby to write her own worry for the box.

It appears Ruby and Jean have reached a turning point in their friendship, but how will Martin (James Bye) react to Ruby’s news?

Could this impact her relationship with Lily, Arthur and Hope?