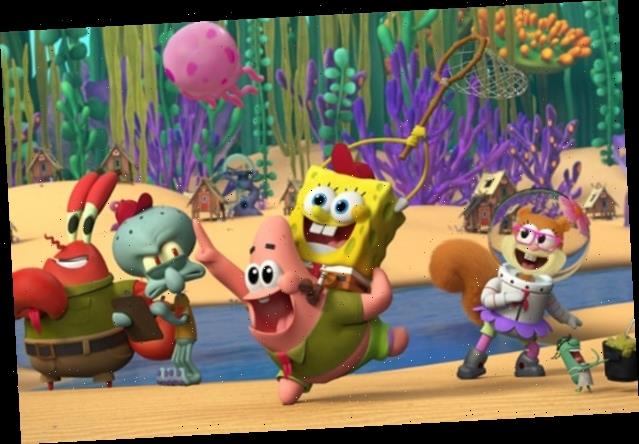 Nickelodeon debuted the first sneak peek from the upcoming “SpongeBob SquarePants” prequel series “Kamp Koral” on Sunday, giving a first look at the 3D-animated versions of the beloved undersea characters.

The clip, which debuted during Nick’s broadcast of the NFL Wild Card Game, sees a 10-year-old SpongeBob raring for his first “jellyfishing” outing at sleepaway camp. Unfortunately, the young sponge has less luck than he’d probably hoped for.

The clip is taken from the series premiere, titled “The Jellyfish Kid,” in which a young SpongeBob is determined to catch his first jellyfish and his friends do whatever they can to help him.

“Kamp Koral: SpongeBob’s Under Years” is the first of two “SpongeBob SquarePants” spinoffs in the pipeline, though “Kamp Koral” won’t air on Nickelodeon. Instead, the prequel will drop on the soon-to-be-rebranded Paramount+ streaming service, where it will live alongside the film “The Spongebob Movie: Sponge on the Run.”