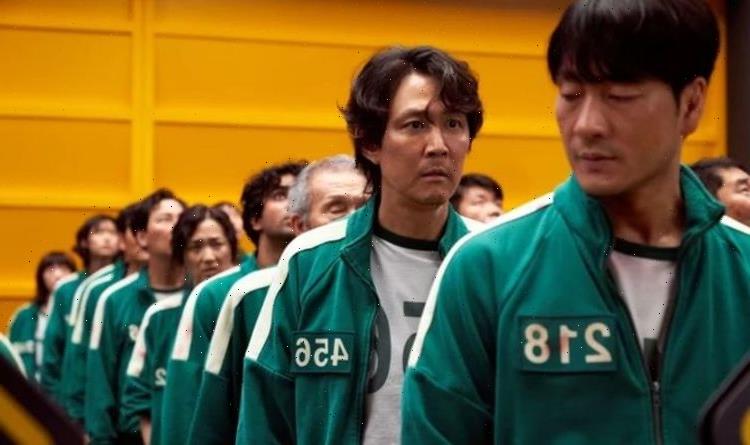 Squid Game fans have been eagerly awaiting any updates on season two ever since the first season debuted to record numbers on Netflix. Quickly becoming a cultural phenomenon, early signs seemed to suggest a second season would be a long way away – if it would ever be made at all. But, due to the immense popularity of the series, the creator of season one has confirmed a sequel is in development.

When Squid Game first premiered on September 17, no one could have expected the global success the series would become.

This was especially true for Hwang Dong-hyuk, the creator and showrunner of the series.

With the original idea for the show first materialising 10 years ago, Hwang, with the help of Netflix finally got the show into production and finished.

It is now the platform’s most successful series of all time, smashing streaming numbers and breaking service records.

Yet, nearly two months after the launch, fans were beginning to lose hope for a sequel, yet, that is no longer the case.

Speaking to the Associated Press, Hwang confirmed that development on season two was already underway.

Hwang explained: “So there’s been so much pressure, so much demand and so much love for a second season.

“So I almost feel like you leave us no choice! But I will say, there will indeed be a second season.”

Fans will be overjoyed by the announcement, with the first season leaving more than a few cliffhangers across its nine episodes.

Yet, viewers shouldn’t expect the second season to premiere any time soon, as Hwang added that he is still in the “planning process”.

He went on to explain that the sequel is simply “in my head right now,” but Hwang’s statements can still put fans’ fears to rest.

The good news didn’t end there, as Hwang confirmed the return of one beloved character from season one.

“But I do think it’s too early to say when and how it’s going to happen. So I will promise you this… Gi-hun will come back, he’ll do something for the world,” Hwang continued.

Seong Gi-hun is played by Lee Jung-jae in the first season, and while it is likely he will return, no casting has been confirmed.

No other cast members or characters have been confirmed to return either, with any concrete news still likely months away.

Likewise, there is no release date for season two, and with the sequel still in the planning stage, it will probably miss the 2022 release window.

Fan speculation will already be running wild on what could happen in the second season.

There have already been suggestions of Gi-hun hunting down the creators of the games or even an All-Star version where previous victors battle it out.

For now, it is unknown just what the plot will be about, but as Gi-hun will return, any speculation on a prequel is now off the table.

Squid Game is available to watch exclusively on Netflix.