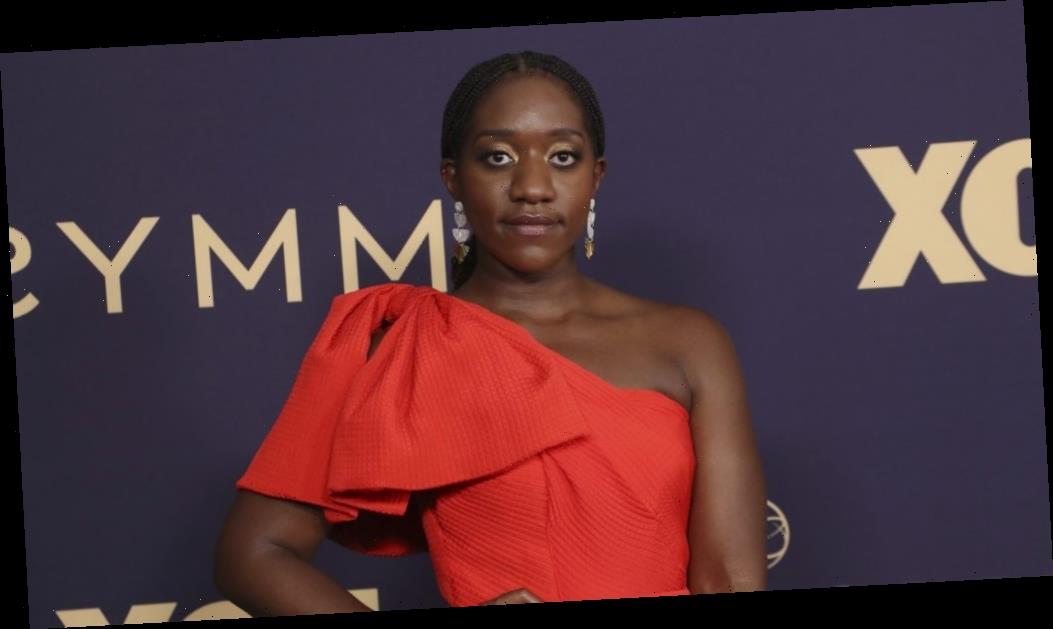 Deadline has confirmed that playwright Stacy Osei-Kuffour has signed on to pen the Blade reboot from Disney and Marvel. Two-time Oscar-winning actor Mahershala Ali will be stepping into the role of the titular character, the half-vampire, half-mortal hero. No director has been announced.

Osei-Kuffour becomes the first Black woman to pen a Marvel movie, following the news of Nia DaCosta being tapped to helm Captain Marvel 2, making her the studios’ first Black woman director. Osei-Kuffour’s writing credits include HBO’s Watchmen, Amazon’s Hunters, and the Hulu series Pen15, for which she earned an Emmy nom for Outstanding Writing for a Comedy Series.

She is repped by CAA and McKuin Frankel Whitehead.

Created by Marv Wolfman and Gene Colan, Blade first appeared was in the 1973 comic book The Tomb of Dracula. The human-vampire hybrid becomes a protector of the mortal race while slaying evil vampires.