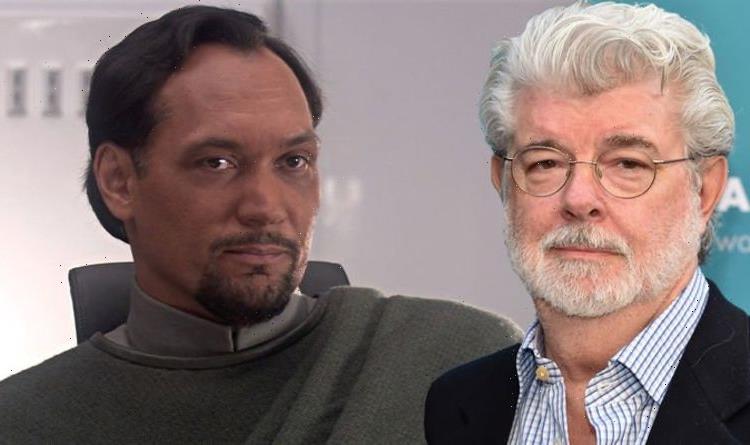 When Star Wars Episode I: The Phantom Menace hit cinemas in 1999 many new characters were welcomed into the mythos. On top of Ewan McGregor’s rendition of Obi-Wan Kenobi, viewers were also introduced to Liam Neeson as Qui-Gon Jin and Samuel L Jackson as Mace Windu. However, Princess Leia’s (Carrie Fisher) father, Bail Organa, was originally supposed to be in the film.

The character’s appearance was scripted and shot by director Lucas, who later changed Organa’s name to Bail Antilles.

The actor is best known for portraying Superintendent Ted Hastings in the thrilling BBC show.

Speaking in 2000, Dunbar revealed Lucas axed him long after he had shot his scenes. 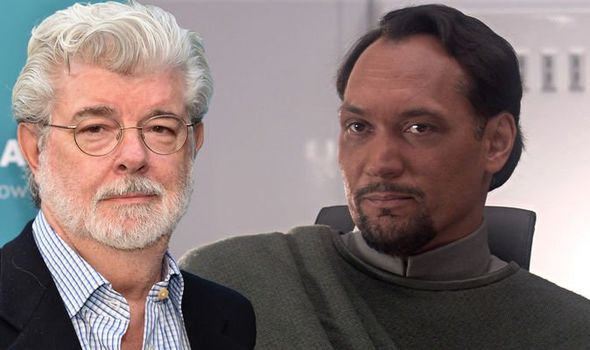 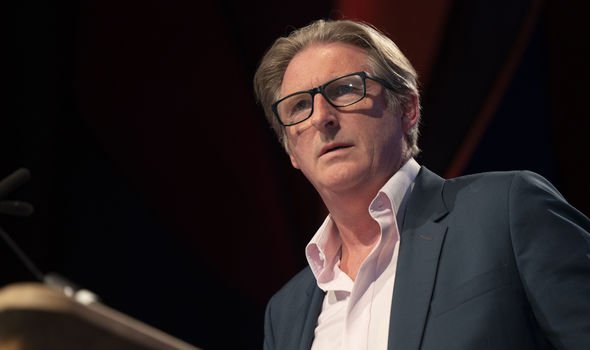 Dunbar told The Irish Times: “Well, I did Star Wars, but I wasn’t actually in the film because George Lucas called me up and said that for plot reasons he couldn’t include my character – which I found a bit strange.

“I only had five or six lines and the only reason I was to do this one was because Lucas wanted to include me in the next two. And then he said he couldn’t.”

He added: “It’s all a bit… I don’t know. It’s all up in the air. You go in and you stand in front of a big, blue screen and there’s three guys with pig’s heads behind you talking in some weird language and it’s just mad. Mad.”

The 62-year-old actor also revealed he was picked on by Neeson for his accent during the shoot. 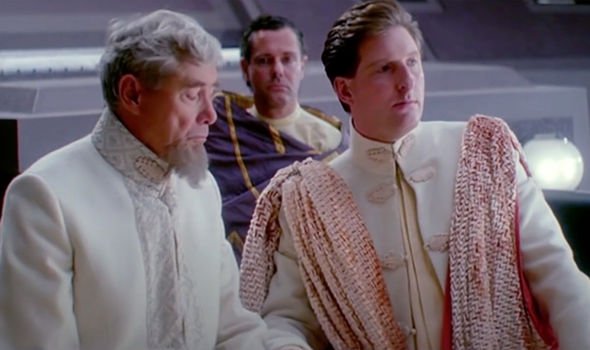 Dunbar continued: “Before we did it, the director came up and said to me: ‘By the way, George wants you to do this with an American accent.’

“So I practised a bit and got my couple of lines off in an American accent. And after I did it there was a silence. And then I heard this voice saying: ‘That is the worst American accent I’ve ever heard.’ And I thought: ‘Who the f**k is that?’ I peered out through the lights – and it was my old mate Liam Neeson taking the p**s.”

Despite Dunbar originally being cast as the father of Princess Leia, he never received a call to star in the film’s sequels, Episode II: Attack of the Clones, or Episode III: Revenge of the Sith.

Dunbar added: “You just go on about your life, and then one day you get a call saying ‘we’re making the next one.’ Seemingly that’s what happens. Very strange.”

Two years later Attack of the Clones was released in cinemas with a brand new Bail Organa actor.

This time around Bail was played by Jimmy Smits, who went on to reprise his role as the character in Episode III.

His likeness has since been used in animated Star Wars TV shows The Clone Wars and Rebels.

Smits also made a cameo in the prequel spin-off movie Rogue One: A Star Wars Story, which was released in 2016.

Dunbar has since found fame on Line of Duty where he has been nominated for Best Actor at the BAFTA Awards and the TV Choice Awards.

He has also appeared in Death in Paradise and his own series, Adrian Dunbar’s Coastal Ireland.

The Star Wars films are available on Disney Plus now.

Line of Duty is available on BBC iPlayer.