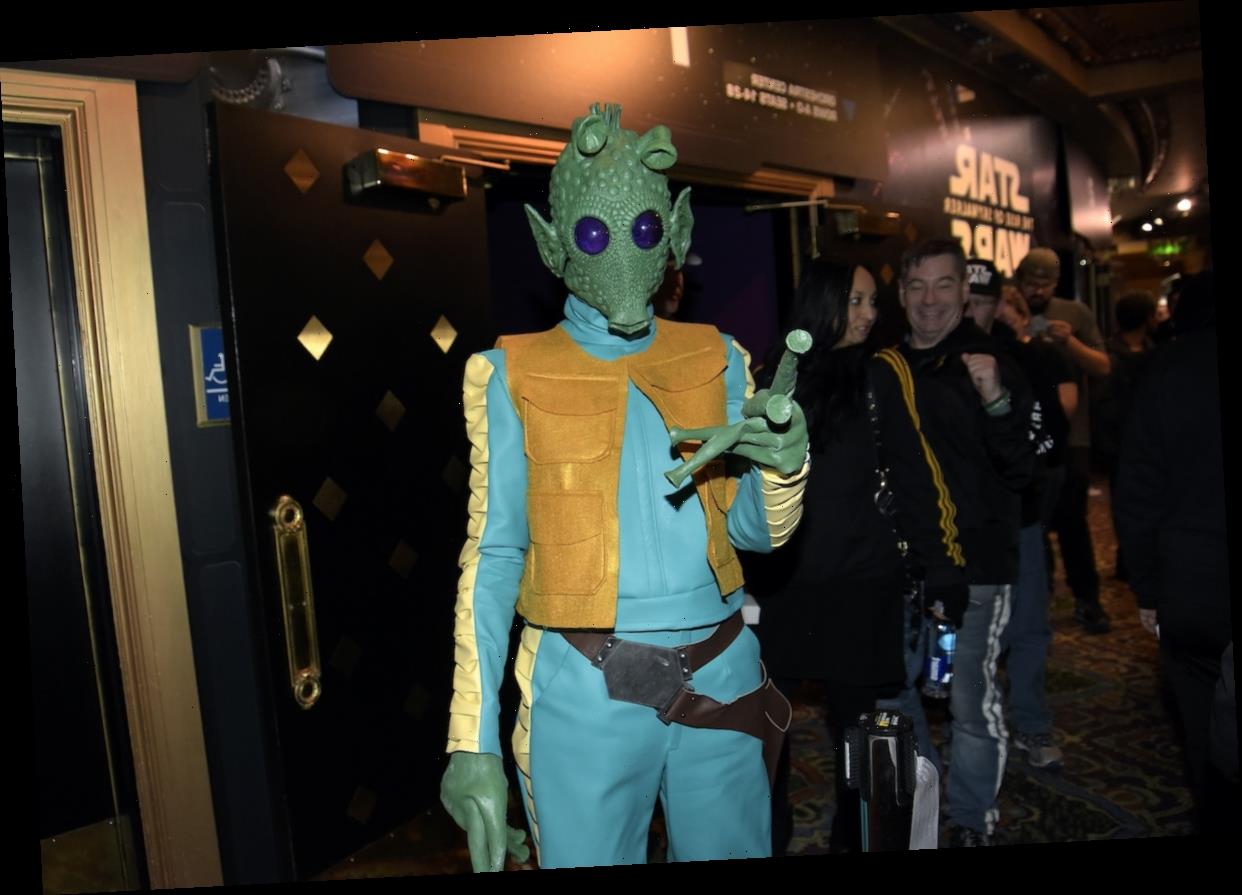 Every now and then, Star Wars has disappointed even the most ardent fans. After all, generations have passed since the series began in 1977. Fans of all ages have weighed in on what works (and doesn’t) in Star Wars. At the center of this debate, of course, is franchise creator George Lucas. Lucas really divided fans with a key change in 1997’s Special Edition release. 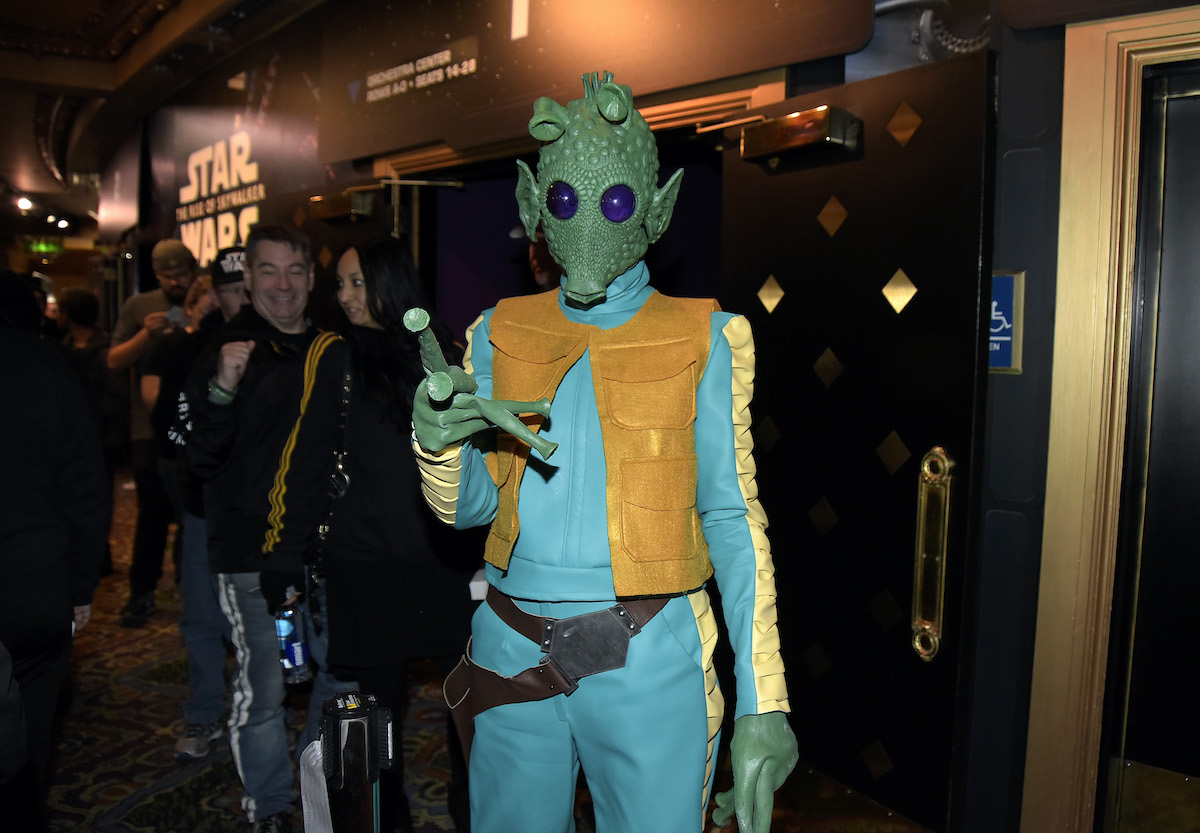 With production on the prequel trilogy underway, Lucasfilm marked the 20th anniversary of the original Star Wars movie in epic fashion. All three original trilogy movies hit theaters a month apart in early 1997. This gave younger fans the chance to finally see them on the big screen and whet audiences’ appetite for the new movies. Alas, the Special Edition trilogy wasn’t exactly what old-school fans hoped for.

Rather than simply re-releasing the original Star Wars trilogy, Lucas tinkered with them. In some instances, he simply updated the special effects to to modern standards. But Lucas also inserted new scenes and changed key details. Perhaps most upsetting to fans was how Lucas altered Han Solo’s (Harrison Ford) confrontation with bounty hunter Greedo.

The truth behind Han Solo’s confrontation with Greedo revealed

When Greedo comes looking for Han, the smuggler seemingly shoots Greedo down in premature self-defense. The Special Edition toyed with this to make it seem as if Greedo fired and missed just before Han shot him, using what fans consider poor CGI. For years, fans have wondered why Lucas changed this. And a new book aims to reveal his original intention.

“I never designed Han to be a ruthless killer,” Lucas said in the new book The Star Wars Archives: 1999-2005 (via Polygon). “All the good guys shoot in self-defense. When I edited the scene in 1977, you couldn’t tell who does what.” According to Polygon, the director argues for the importance of portraying Han as a moral figure for younger viewers to emulate.

Whether Lucas always intended Greedo to shoot first or not, most fans never interpreted the scene as cold-blooded murder. After all, Han was under threat himself. Labeling the Han and Greed scene the most loathed Star Wars: Special Edition change is a bold claim. But it’s certainly in the mix. Even decades after the change, many fans assert “Han shot first.”

The convoluted moment is a hallmark for ‘Star Wars’ parodies

The Star Wars Trilogy: Special Edition was only the beginning of Lucas’ changes to the movies. With each release — whether on DVD, Blu-ray, or digital — the original trilogy has featured as least minimal updates. Even the Disney+ version altered the Han and Greedo scene, with the latter inexplicably saying “Maclunkey” before his death.

Although controversial among fans, the “Han shot first” movement has become an accidental running gag in the saga. Solo: A Star Wars Story deliberately sees Han (Alden Ehrenreich) gun down an enemy before they fire back. And the upcoming Disney+ release of The Lego Star Wars Holiday Special features yet another callback to Han’s trigger-happy approach.