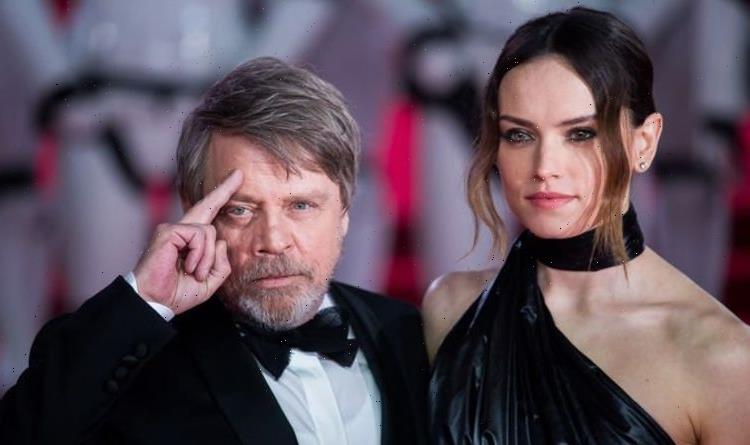 The ninth Star Wars film, The Rise of Skywalker, saw the conclusion to the stories of a number of characters. Kylo Ren was tragically killed off while Poe Dameron and Finn saved the galaxy before going their separate ways. Rey’s ending was particularly perplexing for fans as she was left to be the last remaining (known) Jedi in the universe. The future of the series has yet to be announced, but it sounds like Rey – and other characters – will be making a return.

Get Disney+ Membership At A Discount

Want to watch every single movies from Marvel, Pixar, 20th Century Fox? Disney+ includes all of its animated classics, as well as the complete Star Wars saga, and hundreds of titles in between! There are also new exclusive boxsets added all the time. Sign up for an annual subscription at the link to save over 15% off the monthly price!