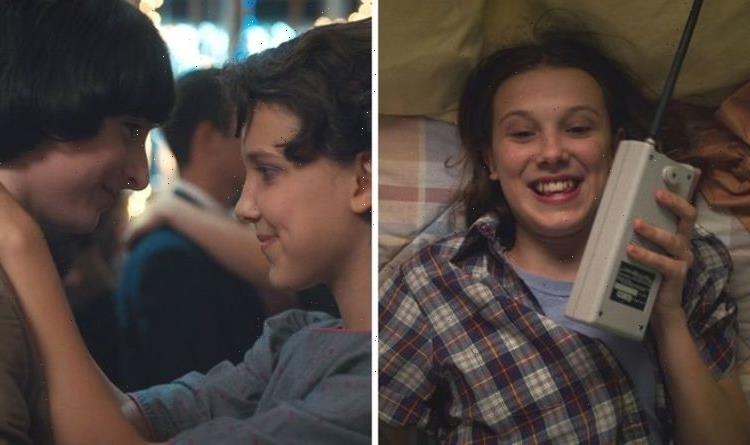 After an unexpected pause in filming due to the pandemic, the cast of Stranger Things have picked up production and it seems that the release of season five could premiere on Netflix sooner rather than later. As fans anticipate the plot of the upcoming season, star Millie Bobby Brown recently opened up about a potential wedding for her character and Mike Wheeler (Finn Wolfhard).

In the shocking season finale of the Sci-fi series, fans finally got to see the long-awaited showdown between the crew in Hawkins and The Upsidedown.

However some scenes also left fans upset, and one, in particular, is when Eleven (Millie Bobby Brown) lost her powers, at the hands of the Mind Flayer.

Eleven was first introduced to viewers with her powers, one of the most memorable ways she used it was to save Mike and Dustin Henderson (Gaten Matarazzo) from bullies.

After being forced to jump off a cliff and into the lake, Mike stepped off the edge but began to float. 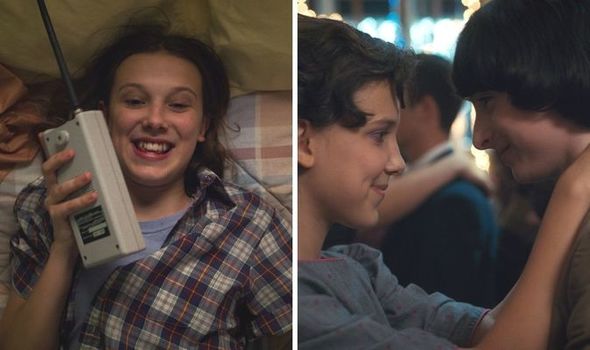 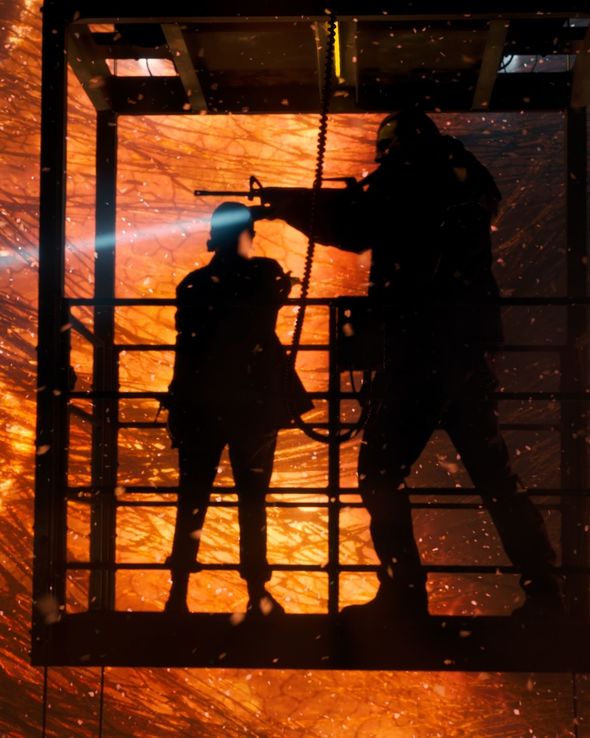 Eleven who was watching from afar used her powers to lift him back to the land and she had used so much force that she began to nose bleed.

So by stripping her of her powers was getting rid of protection that he could’ve offered herself and the rest of the crew.

This decision came after she struggled to financially support the family and refused to keep them in the same town that also housed the Hawkins Lab, where Eleven and Will were experimented on. 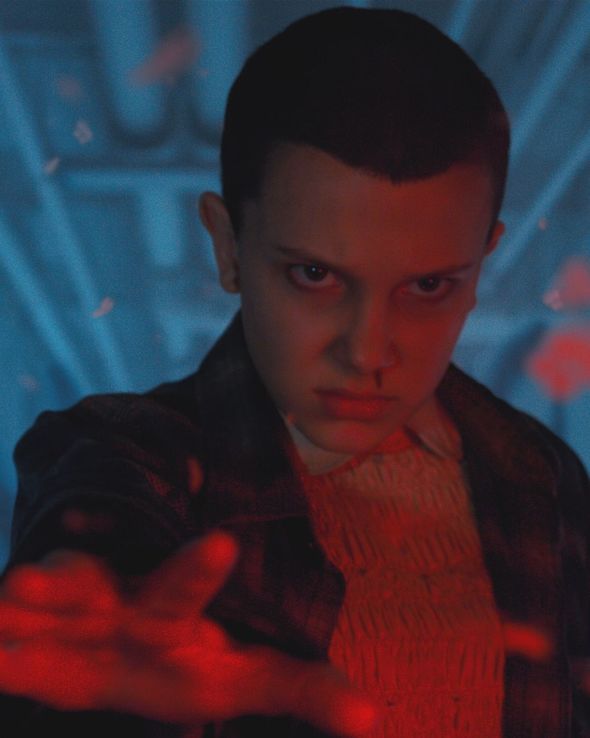 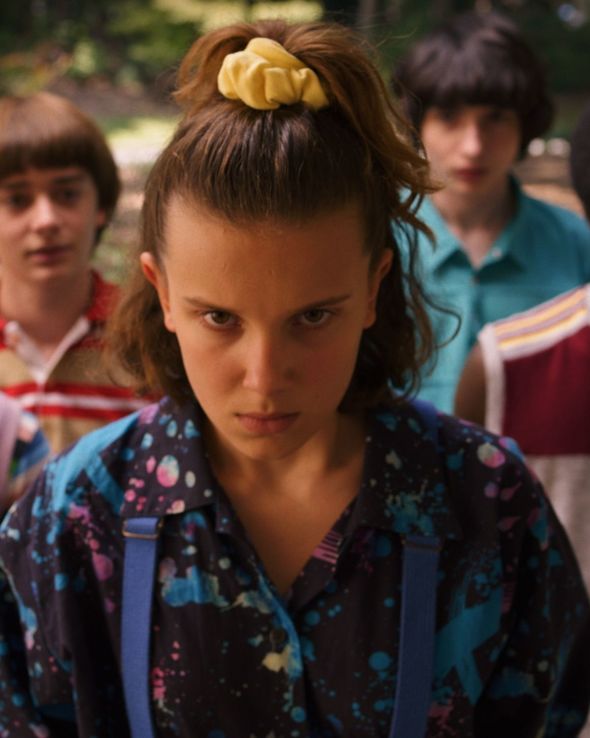 In the epic showdown between the team and The Upsidedown, fan favourite Jim Hopper (David Harbour) sacrificed his life for everyone and won.

In the heartbreaking scene, Joyce was forced to switch off the machine before Jim could make a safe return.

As she pressed the button everything was destroyed and evaporated into thin air, including Jim.

This was another motivating factor for Joyce’s move as the two were the only adults who understood the Upsidedown to the fullest extent and were protecting the children.

With that shocking end to season three, fans were left wondering the fate of the crew in season four and star Millie Bobby Brown provided some insight.

In a recent interview with Glamour magazine, Millie shared her hopes for her character Eleven: “Oh my god, she’s been through so much, I just hope she’s happy.

“I always say to the Duffers, ‘Can she just not smile like in one take?’ I would love her story to be rounded off by like a good ending.

“I trust the Duffer brothers so much that it’s going to be beautiful and I’m going to love it no matter what it is but I’d love for her to get her powers back because she is a hero, she is like a superwoman in a way.

“And she loves Mike I want them to get married, that’s what I need, I need a wedding scene for Stranger Things, period.”

Eleven and Mike have professed their love for each other and shared sneaky kisses, so perhaps now they have moved away, they can become the couple they want to be.

Fans will have to wait until the release of season five, to see if this comes true.

All episodes of Stranger Things is available to stream on Netflix.