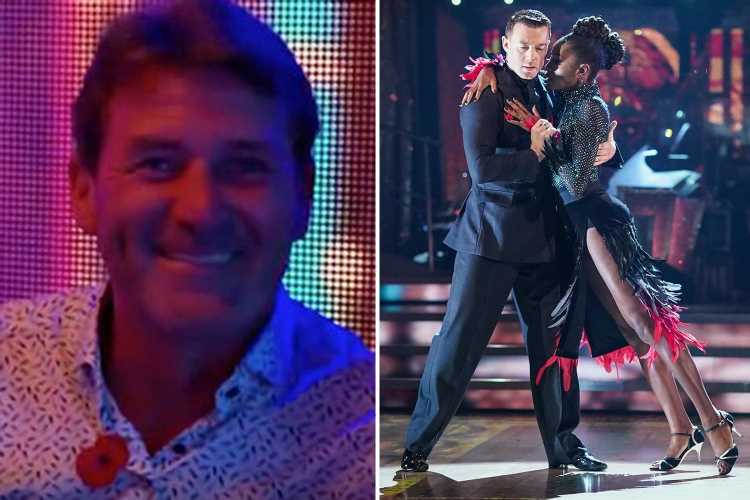 The 26-year-old and his celebrity partner AJ Odudu were being interviewed by show host Claudia Winkleman after their impressive Charleston when the camera panned to Kai's father in the audience. 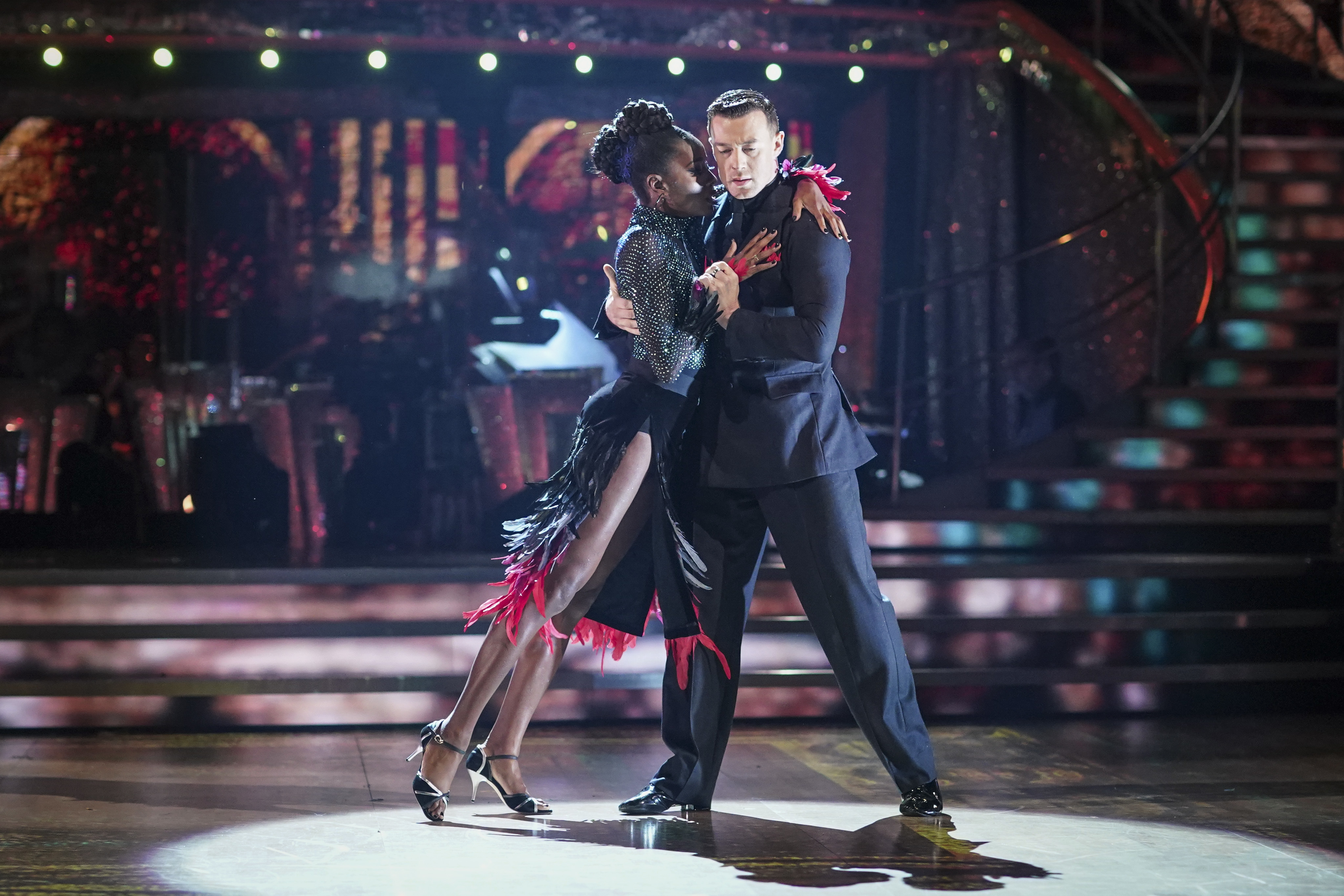 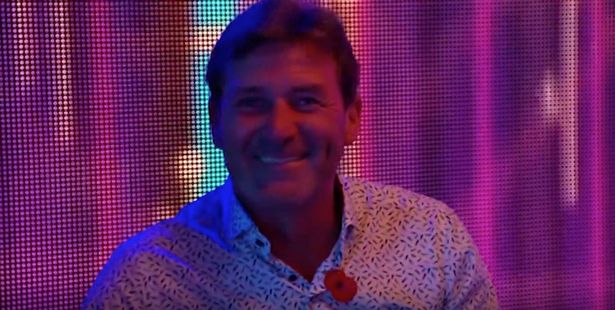 After showing Tommy on-screen, viewers of the BBC ballroom stalwart instantly recognised him due to his famous sports background.

The former football star played for Southampton from 1990 before joining Grimsby town in 1996. He went on to play for Port Vale, Hartlepool United and Macclesfield Town before ending his playing career at Salisbury City.

The player impressively made over 372 appearances over 15 years and after he hung up his boots focused on managing sides such as Salisbury City, Southend United, Hemel Hempstead Town as well as Eastbourne Borough.

The 50-year-old is currently the director of Bristol Rovers.

In light of the famous celebrity link, fans took to Twitter and admitted how stunned they were to learn that Kai was the football star's son.

One penned: "I love aj and kai so much that Charlestown was brilliant, they're so hot, plus his dad works for my football team so we have to stan them for that !!! #Strictly".

While another cheekily commented: "Kai’s dad is a DILF. Pass it on #Strictly".

Kai almost followed in his dad's footsteps when he was offered a Premier League contract at just 12-years-old.

However, the Strictly pro turned it down to pursue dancing, which led to him being the Junior World Latin American Champion.

Kai has been earning some very impressive scores with his partner AJ. However, fans were left fuming after weeping AJ was 'robbed' of a perfect 40 score as Craig Revel Horwood refused to give them a 10 for their Charleston.

The judges were thrilled by what they saw, with Motsi Mabuse saying: "I honestly feel so proud, proud of that dance there that you put on that dance floor, so authentic."

Shirley Ballas was next and got all her paddles out, saying: "Let me look in here, I don't think I have a paddle big enough, bold enough for you. That was absolutely off the chart."

Anton Du Beke added it was "amazing" and "brilliant, before moving on to Craig, who said simply: "A-MA-ZING."

AJ was overwhelmed by the comments and grew tearful when she got up the stairs to speak to Claudia Winkleman.

She explained: "This week has been really hard, when you take a lot of tumbles and I kept landing flat on my face, you end up losing confidence a little bit.

"Honestly Kai, I don't know how he does it but he manages to pull out some confidence in me right before the dance even when I'm feeling like I'm not able to do something."

When it came to the judges scores, viewers were furious when Craig issued a nine, while the other three judges pulled out their 10 paddles.

Taking to Twitter, one Strictly fan wrote: "Craig scoring AJ a 9???? PACK IT IN. Outrageous. Should have been a 10! #Strictly."

Another added: "So upset that @AJOdudu and @Kaiwidd were robbed off a 40 because Craig Revel Horwood inexplicably (not for the first time) decided to underscore them. That was a wonderful Charleston #Strictly."

A third tweeted: "AJ and Kai were robbed! That Charleston deserved a 40. Absolutely amazing!"

Meanwhile a fourth agreed, writing: "AJ SHOULD HAVE HAD 40!!! #travesty #Strictly". 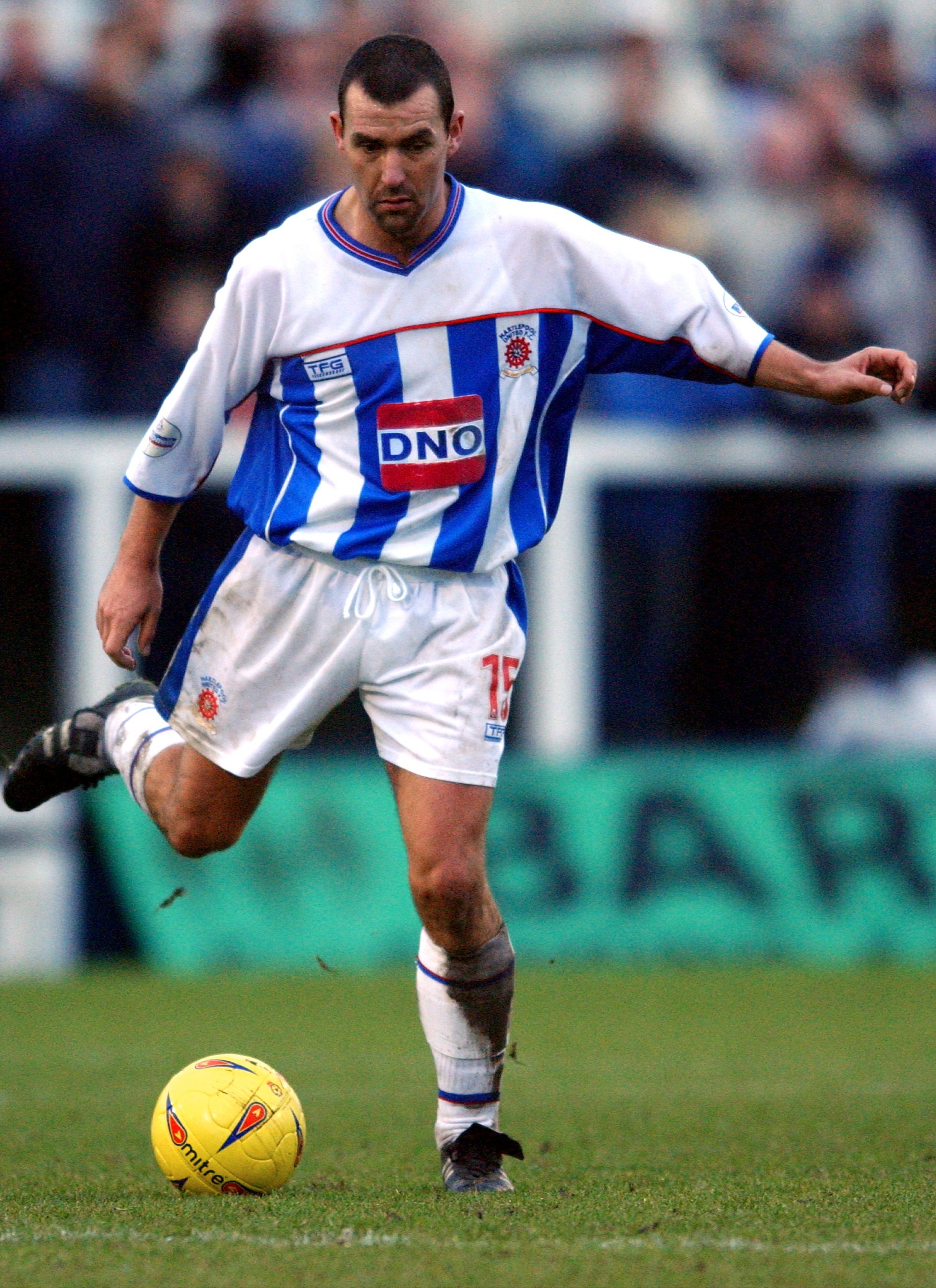