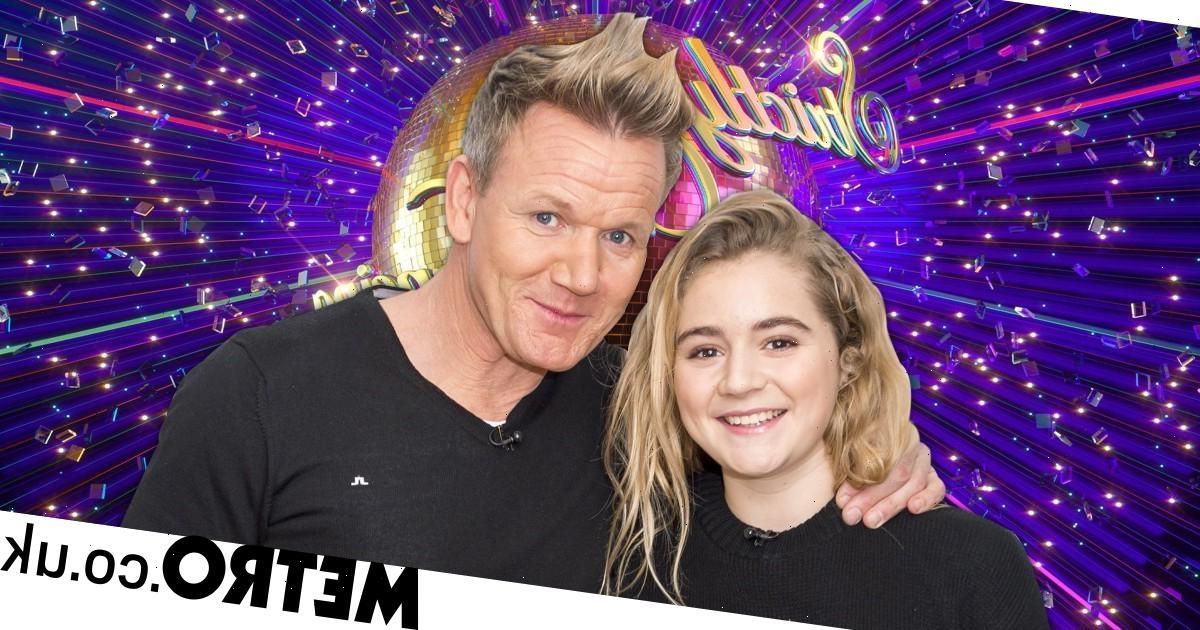 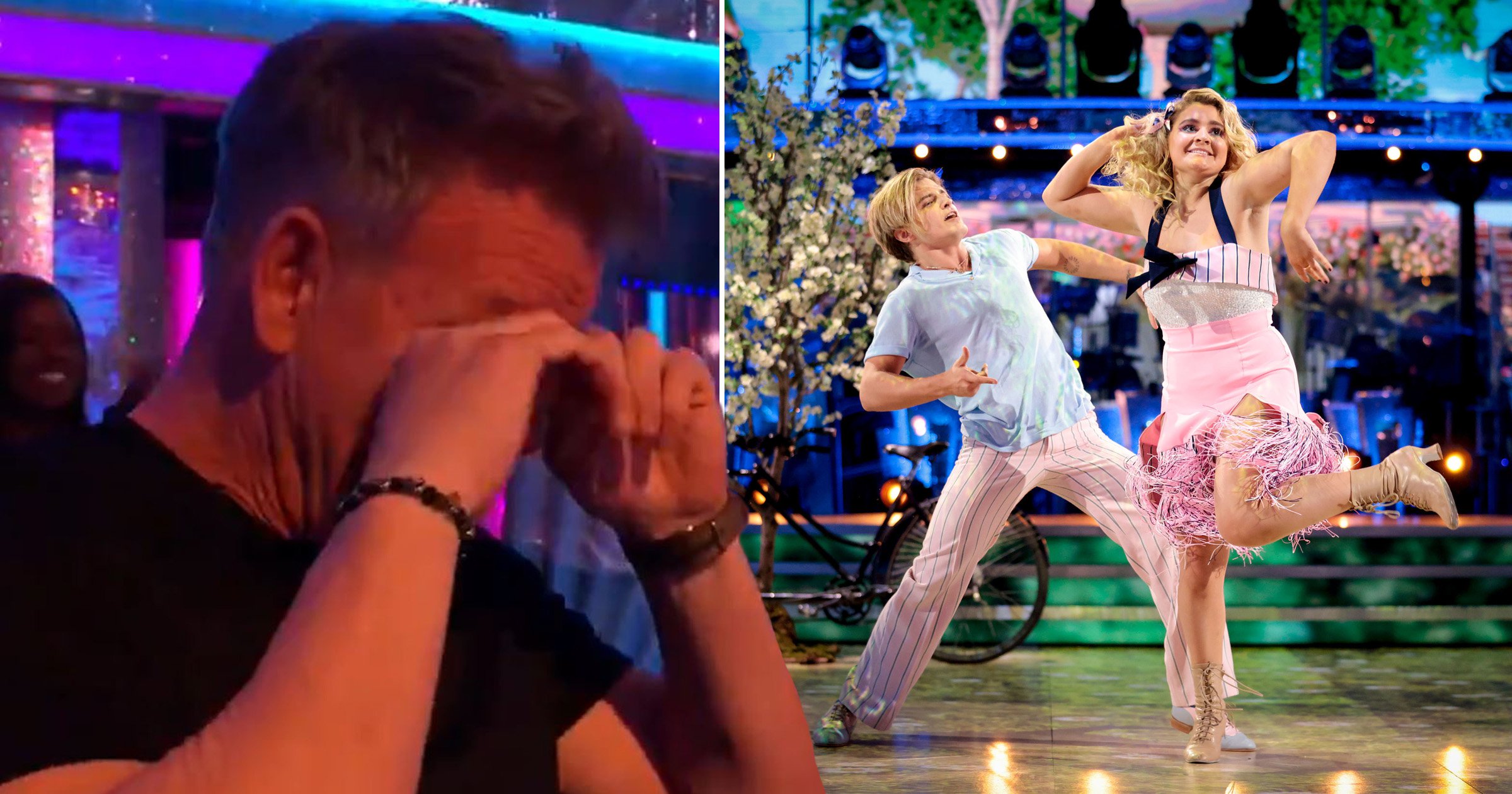 Gordon Ramsay has been telling the world just how proud he is of daughter Tilly after her performance on Strictly Come Dancing last night.

The chef was seen in the audience for the first time and he teared up during Saturday night’s show as the 19-year-old performed an incredible Charleston for the judges.

The whole thing was pretty adorable, and now he’s shared a message on Instagram praising Tilly and her dancing partner Nikita Kuzmin.

Gordon was in an emotional mood during the programme as Tilly received a standing ovation – and he later joked that there was a ‘bag’ of onions next to him prompting the tears.

He wasn’t the only one that liked the performance, either.

Anton Du Beke said he ‘really, really enjoyed’ it and Shirley Ballas called her a ‘powerhouse’.

It meant that the pair ended up joint top of the leaderboard, with an impressive score of 34.

They ended up tied with Dragons’ Den star Sara Davies and her partner Aljaz Skorjanec, who received the same score for their Foxtrot.

Gordon is clearly coming round to Nikita, after scolding him within minutes of him being confirmed as Tilly’s partner – asking him to do his shirt up during a slightly awkward chat over FaceTime.

He’s supported Tilly throughout the programme so far. During the launch show, TikTok star Tilly chatted with co-host Tess Daly about her ‘embarrassing dad’ and revealed that he had taken to waking her up every morning at 6am by coming into her room playing the Strictly theme tune.

Strictly Come Dancing returns Sunday at 7:05pm on BBC One.