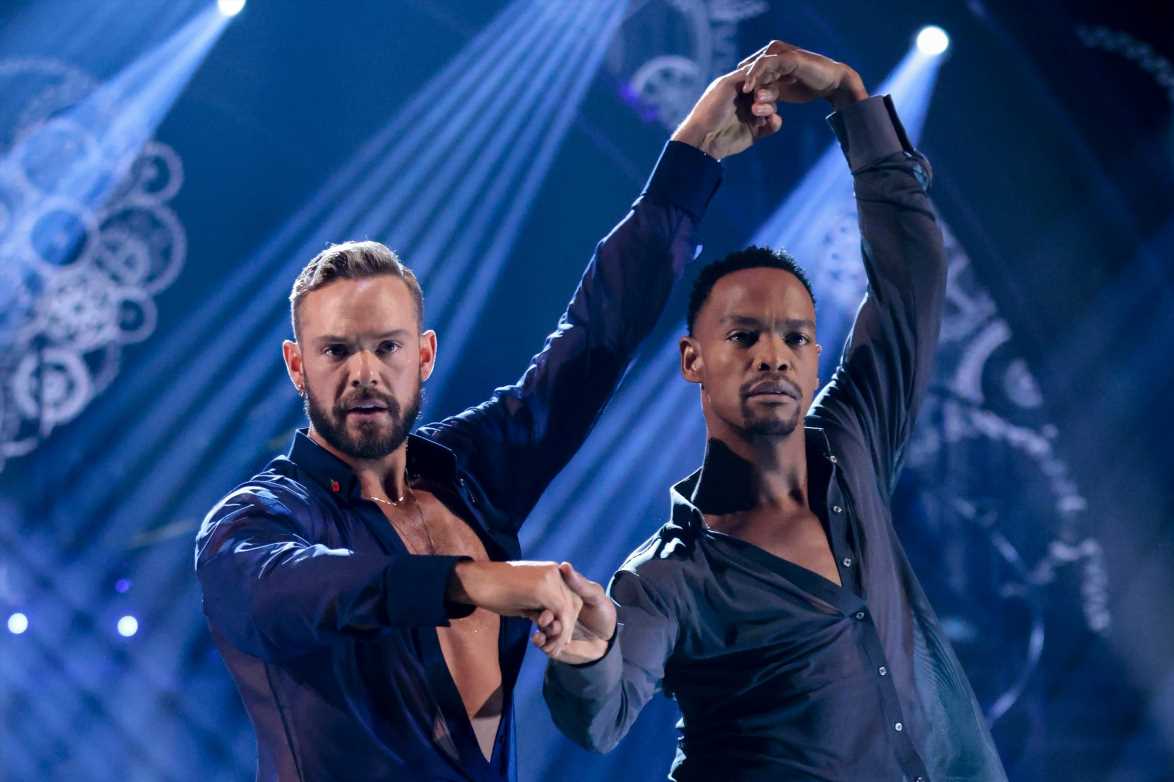 STRICTLY’S John Whaite has furiously hit back at a fan who cruelly accused him of turning the BBC One dance show "into a Pride event".

The ex Bake Off star is currently wowing on the programme with same-sex partner Johannes Radebe, 34, and is one of the favourites to win this year's series. 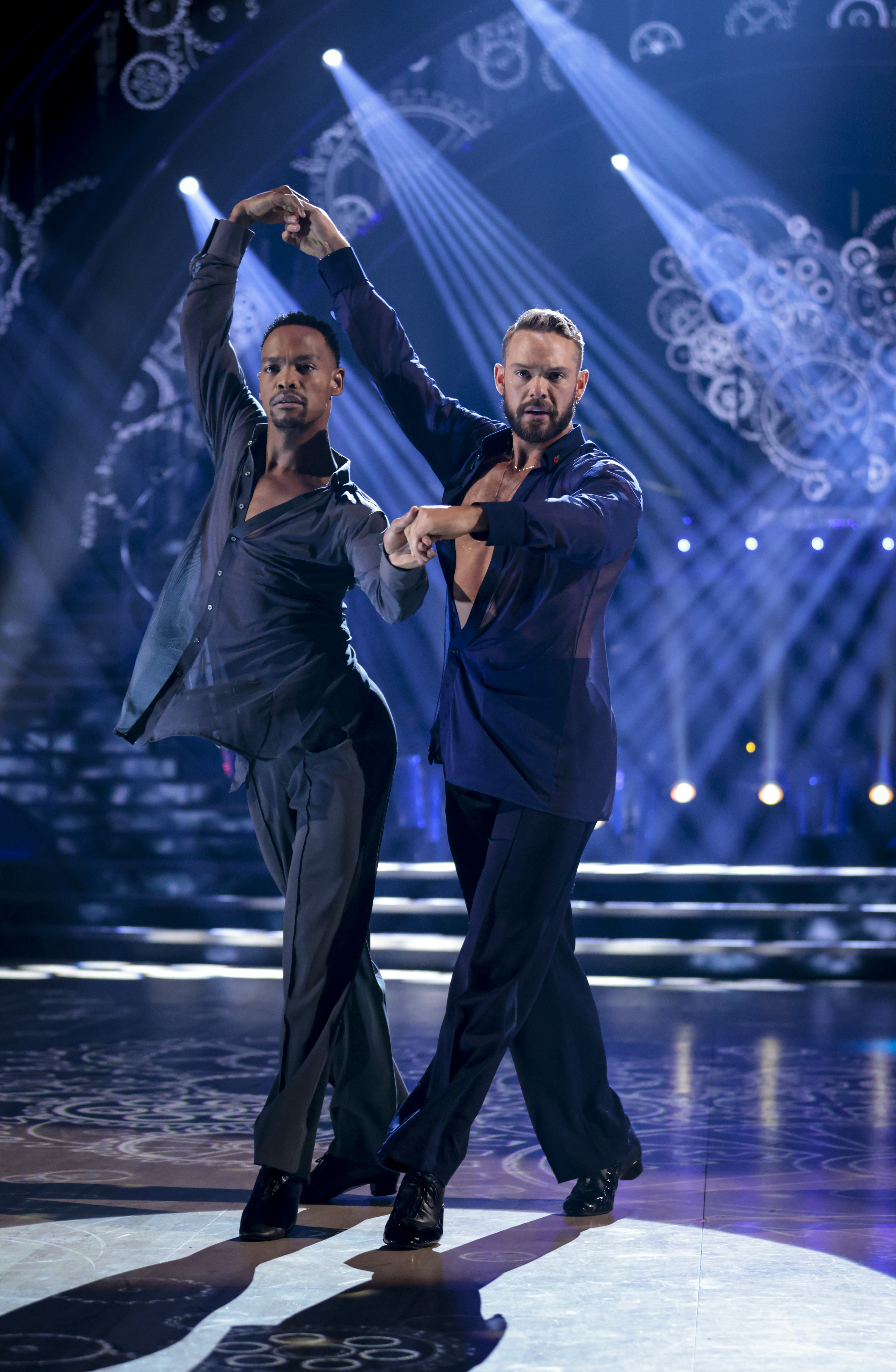 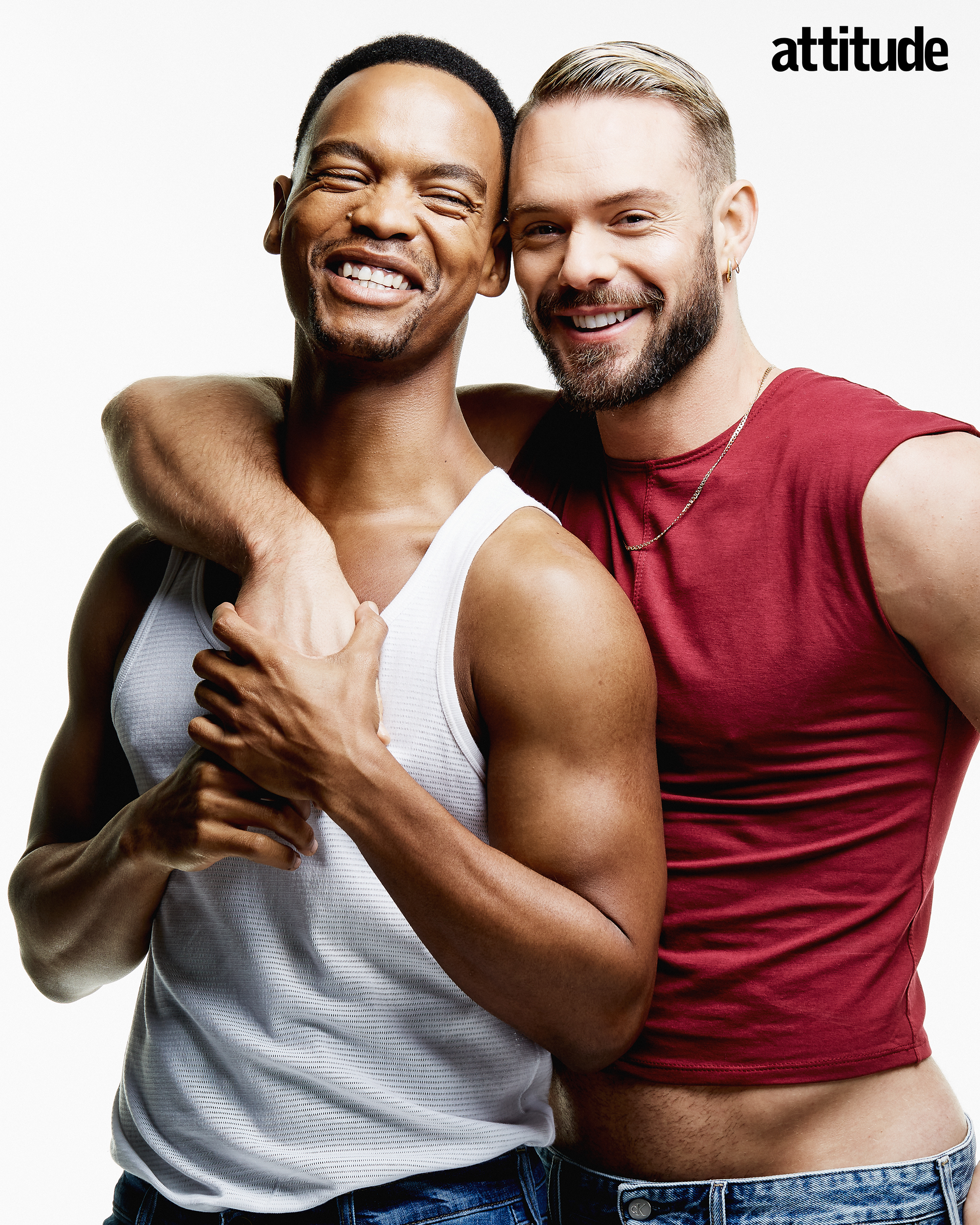 Last week, 32-year-old John posed on the front of Attitude Magazine with the South African pro.

But when he proudly shared the photo to his Instagram page, a troll jibed: "Yes we know you're gay. Thought it was a dance contest, not a pride event."

"And until people like you stop asking questions like this we won’t take our eyes off the ball because we cannot. Because within recent history people were prosecuted for their sexuality. People are thrown off buildings because they love someone from the same sex.

"Enjoy the sequins that’s just artistry with artists and creativity. But here, this is life. It’s gritty and messy.”

Known as the dance of love, the rumba is the hottest, most intimate dance in ballroom and Latin.

John previously said of the routine: "Hopefully the whole routine will make people gasp and go, wow. From the very first step we're very intimate. What we've done so far have been very masculine, laddy kinds of dances. We've had bantery dances, pally dances, now it's time to be romantic."

"The rumba is the most sensual dance, and we're not going to shy away from that. We're here to make the point that gay people and same sex couples should be allowed to dance together.

"I'm a bit nervous about how it's going to be received because it's a very intimate dance. Some people have already expressed their distaste for Johannes and me as a partnership, so I'm expecting to get a bit of flak over it.

"But you know what? We're over that kind of nonsense. We're over people trying to be hateful and hurtful, because we've had it all our lives. So the more I think about it, the less nervous I get."