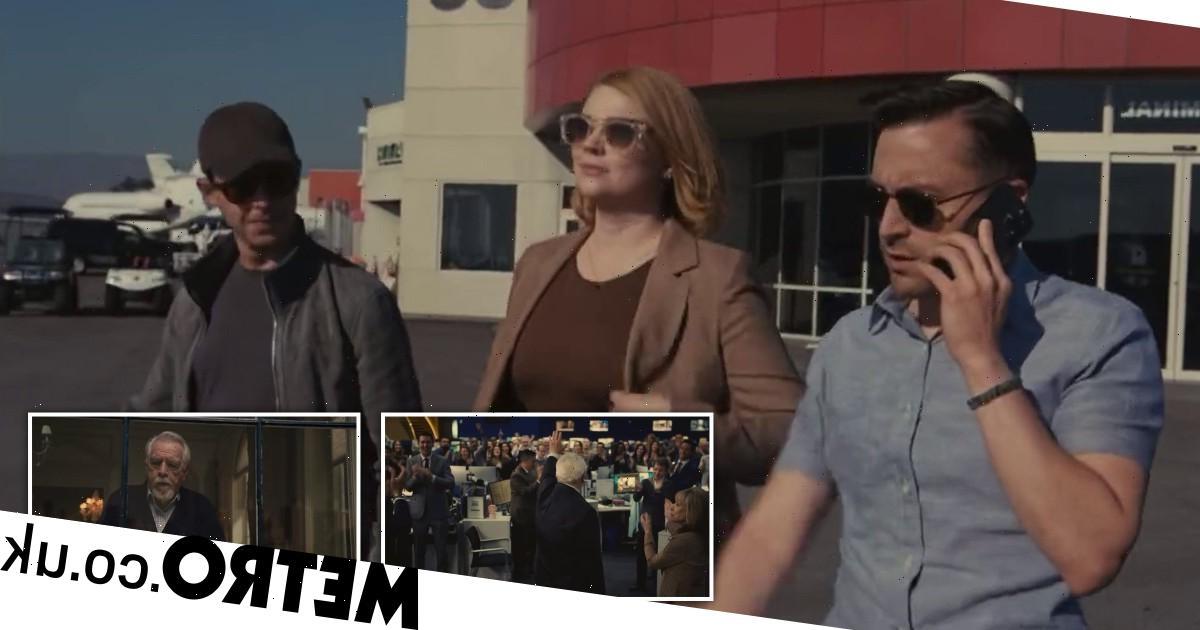 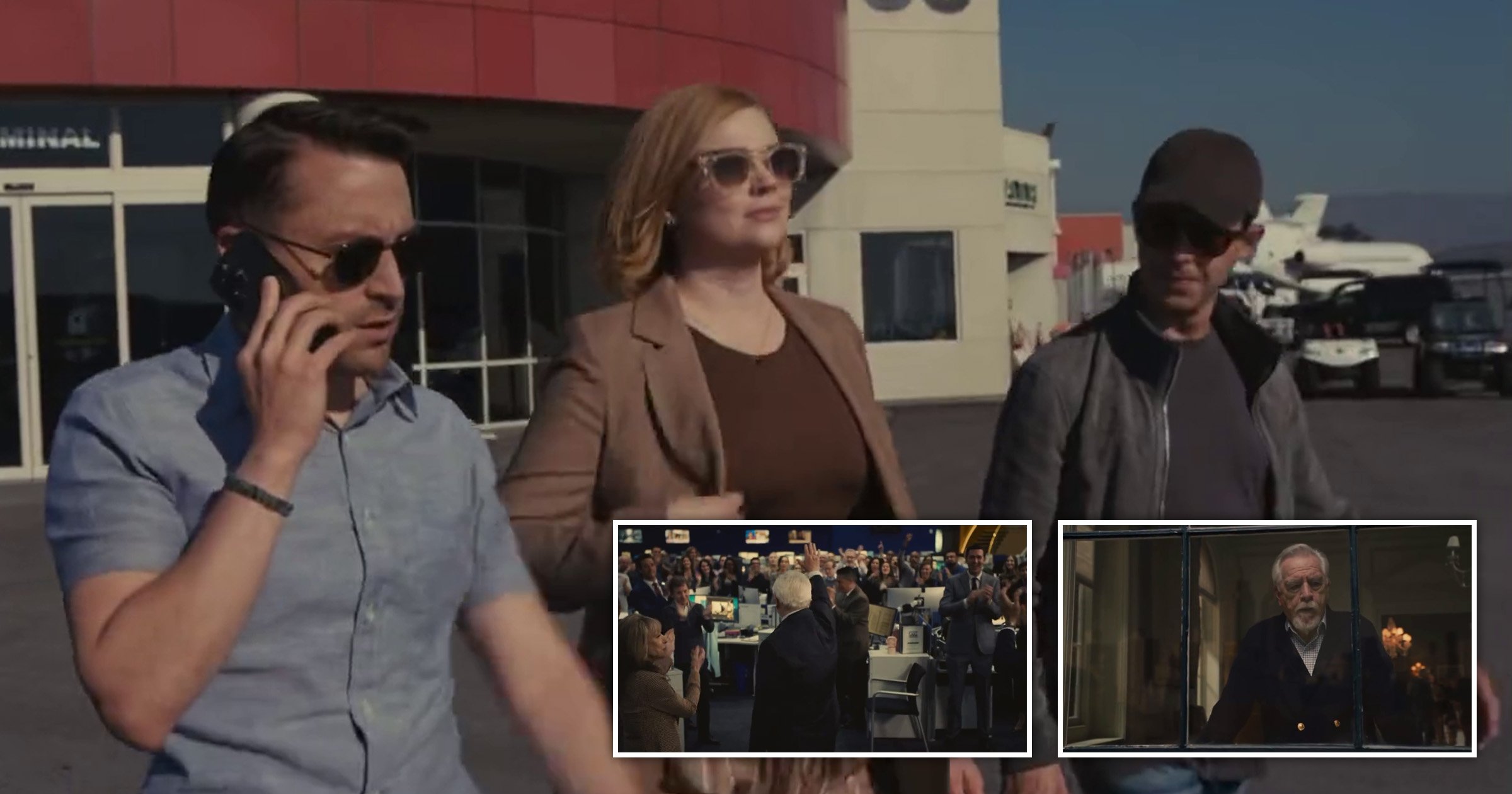 After the explosive third series left fans aching for more, a new teaser trailer for series 4 of Succession has emerged.

The third installment of the show saw the Roy siblings – Kendall (Jeremy Strong), Roman (Kieran Culkin), Connor (Alan Ruck), and Shiv (Sarah Snook) – unite to take down the family patriarch, only to have their plans thwarted at the last moment.

In this new teaser, which purportedly aired during the finale of House of the Dragon in the US and has since been shared by fans on social media, the fallout from the siblings’ subterfuge is shown, with the group referred to as ‘The Rebel Alliance’.

‘Everything I try to do, people turn against me,’ Logan declares as the trailer begins.

‘This is not the end. We’re killing the opposition,’ he shouts, in between pictures of his children looking defeated.

Succession was renewed for a fourth series in October 2021 while series three began airing.

Filming began in June this year with reports Alexander Skarsgård (Lukas Matsson), Nicholas Braun, and Sarah Snook had been spotted filming in Norway.

Matthew Macfadyen was also spotted in character in New York engaging in a tense phone call.

The description of the season teases plenty of explosive drama to come.

‘In the 10-episode season four, the sale of media conglomerate Waystar Royco to tech visionary Lukas Matsson moves ever closer,’ a teaser for the series reads.

‘The prospect of this seismic sale provokes existential angst and familial division among the Roys as they anticipate what their lives will look like once the deal is completed.’