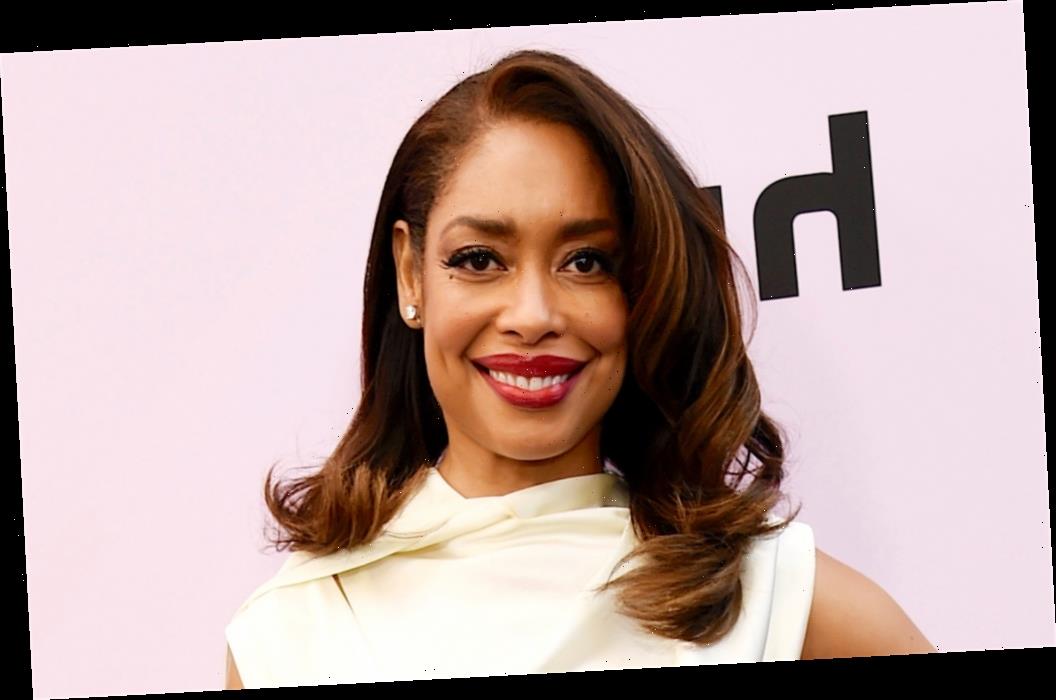 ABC is pulling back the veil on one of The Brides — and we like what we see.

Suits veteran Gina Torres will star in the soapy drama pilot as one of Dracula’s three brides, TVLine has learned. Torres will play Cleo Phillips, the leader of the three brides who carries herself like a queen… which makes sense, because she was a queen in her former life. Turned by Dracula after the death of her husband, Cleo is now a New York City real estate tycoon who “is challenged professionally by a mysterious newcomer — even as her ties to her sisters are dangerously fraying,” per the official description.

The Brides is billed as a “sexy contemporary reimagining” of the iconic Dracula story with “strong horror elements”; it earned a pilot order from ABC back in January. Riverdale showrunner Roberto Aguirre-Sacasa is set to pen the pilot. (Torres guest-starred in an episode of Riverdale earlier this season as guidance counselor Mrs. Burble.)

Torres is best known to TV fans as lawyer Jessica Pearson on USA’s Suits, which wrapped up its nine-season run last fall. (Torres left the cast to star in her own spinoff, Pearson, but that only lasted a single season.) Torres also co-starred on the Fox cult classic Firefly; her other TV credits include Westworld, Hannibal, Alias, 24 and Angel.

To keep up with all of the 2020 pilots currently in contention at the broadcast networks, check out (and bookmark!) our handy Pilot Guide, which has been updated with Torres’ casting.