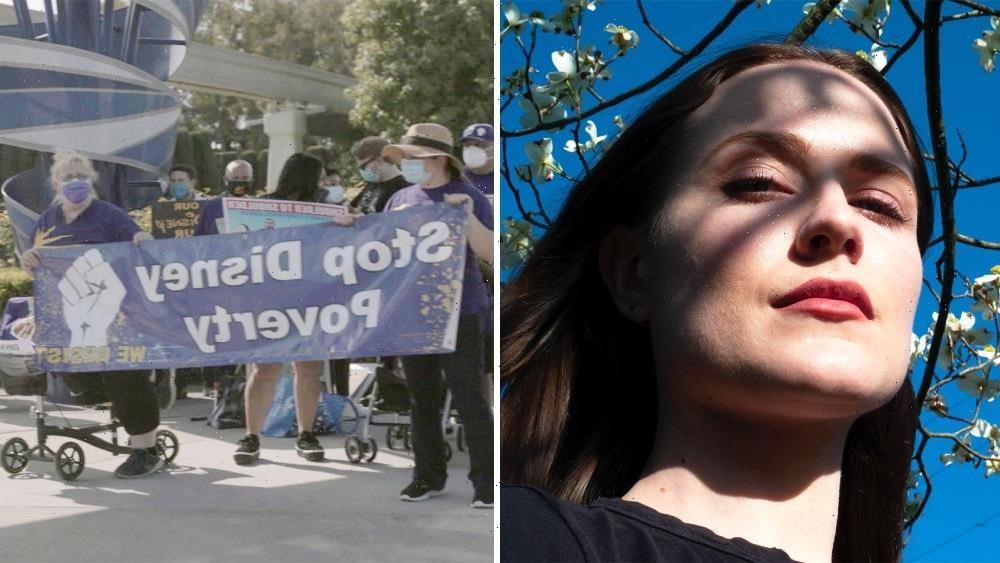 Abigail E. Disney and Kathleen Hughes’ The American Dream and Other Fairy Tales and Amy Berg’s Phoenix Rising have been added to the Special Screenings section of the 2022 Sundance Film Festival, taking place virtually from January 20-30. The news from the Sundance Institute was accompanied by an announcement that single film ticket sales will open on January 13 at 10 a.m. MT.

Both The American Dream and Phoenix Rising are making their world premieres at Sundance.

The former film produced by Disney, Hughes and Aideen Kane looks at America’s dysfunctional and unequal economy and asks why the American Dream has worked for the wealthy, yet is a nightmare for people born with less. As a way to imagine a more equitable future, Disney uses her family’s story to explore how this systemic injustice took hold.

The latter two-parter produced by Kirsten Sheridan, Nancy Abraham and Lisa Heller watches as actress and activist Evan Rachel Wood uses her experience as a survivor of domestic violence to pursue justice, heal generational trauma, and reclaim her story in a culture that instinctively blames women, intimately charting her journey as she moves toward naming her infamous abuser for the first time. (Only the first part of Phoenix Rising will be screened as part of the festival.)

“We’re so pleased to welcome these two dynamic films into our program,” said the Festival’s Director of Programming, Kim Yutani. “These bold, compelling, provocative documentaries tell indelible stories each from a searing first person perspective that we know will spark critical dialogue.”

Also making its world premiere within the 2022 fest’s Special Screenings Section is Last Flight Home, a documentary from director Ondi Timoner. The film produced by TImoner and David Turner centers on the former’s father Eli, exploring his family’s emotional turmoil as they grapple with his decision to end his own life.

This year’s Sundance lineup is comprised of 83 feature-length films from 28 countries, 41% of which were made by first-time feature filmmakers. The in-person, Park City component of the 2022 festival was canceled recently for the second year in a row, due to safety concerns amid the Covid surge. It will now take place virtually via this online platform, and via bespoke immersive platform The Spaceship, with in-person screenings still to take place at seven satellite venues across the country during the festival’s second weekend. Ticket packages are on sale now.

‘This Is Us’ Casts Vanessa Bell Calloway As Key Character; More On Tonight’s Twist