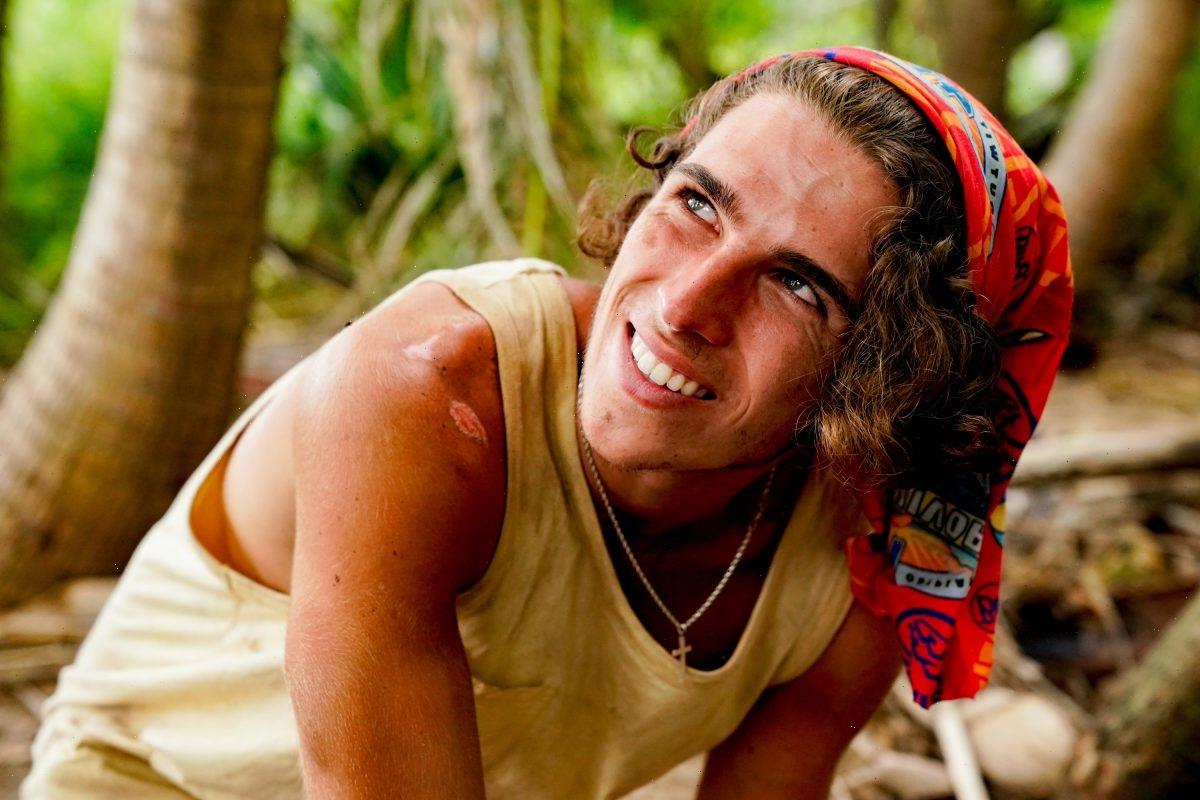 Thanks to Thanksgiving (no pun intended), many network television shows are taking the week off. But since Survivor Season 41 has not taken one break since the premiere, fans wonder if there will be a new episode on CBS tonight, Nov. 24, as usual.

Good news, Survivor fans. There will be a new episode of Survivor tonight, Nov. 24, at 8 p.m. ET on CBS. Thanksgiving did not mess with the reality competition series’ schedule.

Per IMDb, the synopsis for Survivor Season 41 Episode 10, “Baby with a Machine Gun,” reads, “After a grueling season with no food, a warm meal is up for grabs at the reward challenge, and the immunity challenge is a test of focus and balance.”

What happened in ‘Survivor’ Season 41 Episode 9?

Before we can speculate what happens in the new episode of Survivor tonight, we have to recap the crazy events of Survivor Season 41 Episode 9.

Jeff Probst announced to the remaining castaways that they would split the merged tribe into two teams. So, one member from each group would win immunity, and one would be voted out. During the immunity challenge, both Erica and Xander won and secured their safety for the week.

During the first Tribal Council, Shan used her extra vote to force a tie between Naseer and Heather. After the revote, the group unanimously sent Naseer, with an idol in his pocket, to the jury. At the second Tribal Council, Danny, Deshawn, and Liana voted out Evvie.

We are sure that these events will have significant ramifications in the new episode of Survivor tonight.

Naseer and Evvie reflect on their ‘Survivor’ journeys

Survivor castaway Naseer spoke with Entertainment Weekly after episode 9 aired. Naseer said, “I know I’m a huge threat there, and if they let me stay one more day, I have an idol in my pocket too. But I’m thinking the other way, right? I wasn’t naive. I know exactly what’s going on. But on that day, I got maybe a little overconfidence.”

During Entertainment Weekly‘s interview with Evvie, she discussed her final message of “Any queer kids out there: Be yourself. You’re amazing. Love yourself,” to Survivor viewers. Evvie said, “To me, that’s why I did the show … And so for me to get to go out there and show my joyful self and be a threat in strategy and physical, and, most importantly, social — I was voted out because everyone likes me.”

She continued, “You could imagine a scenario where I’m the weird, ostracized person for being queer, and that’s not what it was at all. Everyone liked me! And I just really hope [queer] people saw that and know that [they] are amazing and beautiful. And I’m just really, really, really happy I said that and that it aired. Honestly, seeing that was worth a million dollars to me.”

What can fans expect from the new ‘Survivor’ episode tonight?

Thanks to promotional images from Survivor Season 41 Episode 10, we have an idea of what the challenges are tonight. The immunity challenge will force the castaways to balance a ball on the top of a small platform. The platform is attached to a stick, and that’s what the contestants will hold.

For the reward challenge, it looks like the castaways will start in the water on a platform, and they have to pull themselves to shore. There, they will untangle themselves from a rope and complete a puzzle. It’s difficult to predict which contestants will win these challenges. But both Xander and Erika proved that they could focus under pressure, so they are the ones to watch.

And in a preview for the episode, Deshawn contemplates taking out Shan with Erika. Meanwhile, Shan tells the camera that she doesn’t trust Deshawn. Could the alliance of Deshawn, Shan, Danny, and Liana break up in episode 10?