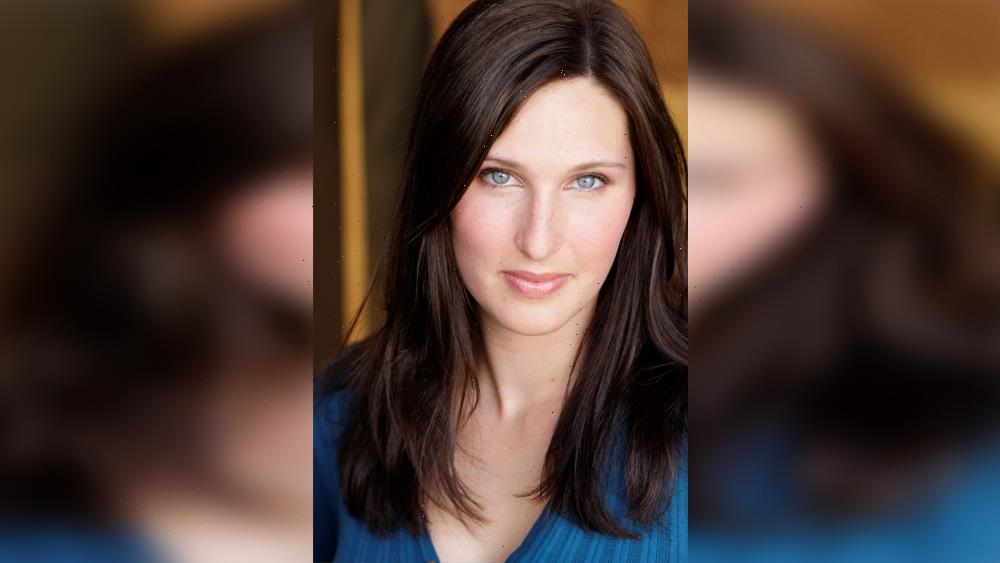 The psychological thriller, which Deadline first told you about, is said to be in the spirit of Gone Girl and remains in development. Scott Strauss and Michael Bitar brought in Delilah for Screen Gems and Dan Primozic made the deal for the studio.

Scott Glassgold and his Ground Control Entertainment are producing the feature; the Query and Wallach spec having created a stir in its spec sale earlier this year.

Glassgold and Query sold their Reddit-inspired horror pitch My Wife and I Bought a Ranch… to Netflix for over $1 million in July, a story authored by Query’s brother, Matt Query. Separately, Query made a big pitch sale in October with Heads of State, with Idris Elba and John Cena attached and Peter Safran producing. Among Glassgold and Query’s other joint projects are a modern-day Three Musketeers at Netflix and Incident at Fort Bragg at Lionsgate.

Recently Netflix announced that Sweet Tooth was watched by 60M member households since its June 4 launch, putting it at No. 6 in its list of most-watched English-language original series, ahead of Emily in Paris, and just below The Queen’s Gambit, which came in with 62M.