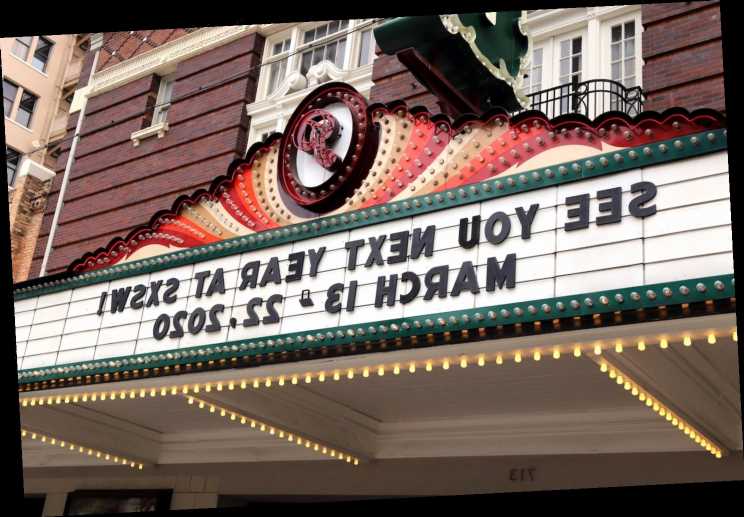 With SXSW now cancelled, filmmakers and other talent with projects at the festival are now adrift, with nowhere to premiere their films, many of which were bowing for the first time at the Austin festival. The city is currently in a state of emergency over coronavirus concerns, with 19 reported cases of COVID-19 confirmed so far in the state of Texas. The virus has rocked the film industry from top to bottom, hitting especially hard at SXSW. While plenty of studio fare was originally slated to bow at the festival, from Judd Apatow’s “The King of Staten Island” to David Lowery’s “The Green Knight,” much of the program is made up of films seeking distribution. In the wake of the news, 2020 filmmakers and alumni directors took to Twitter to commiserate over a “heartbreaking” loss. See below, with more to come.

IndieWire recently spoke with filmmakers, sales agents, and publicists after the cancellation of the festival on Friday, all of whom are uncertain of what to do next. The news puts a question mark over the fate of similar upcoming festivals, both domestic and international, and where SXSW once was now lies a big hole in the annual festival calendar.