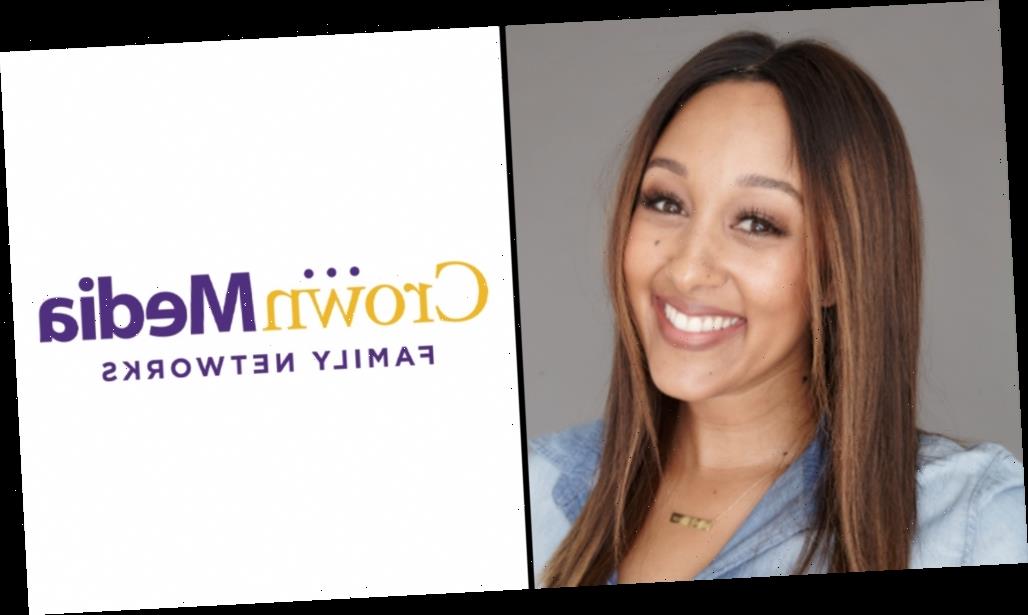 “We are thrilled to officially welcome Tamera Mowry-Housley to the Hallmark family,” said Michelle Vicary, EVP, Programming & Network Program Publicity, Crown Media Family Networks. “Having worked with Tamera on a few original movies previously it is a joy to have her star and executive produce more projects with us. The really exciting part of this deal is that she will join our talented cast of Home & Family, one of the best lifestyle shows in television.”

“There’s just something about a Hallmark movie that warms your heart and I’m beyond excited to be joining the network not just as an actor and executive producer, but more so as a family member,” said Mowry-Housley. “I can’t wait to share our first original film this holiday season.”

Mowry-Housley co-hosted the Emmy-winning talk show, The Real, for six seasons. She also recently hosted season one of Facebook Watch’s Help Us Get Married and can be seen alongside her husband Adam and kids, Aden and Ariah, in The Housley Life on their YouTube channel. She first became known for her role as Tamera Campbell on the ABC/WB sitcom Sister, Sister, alongside her sister Tia. Her previous credits also include TV movies Something to Sing About and Seventeen Again.

Mowry-Housley is repped by 3 Arts Entertainment and CAA.