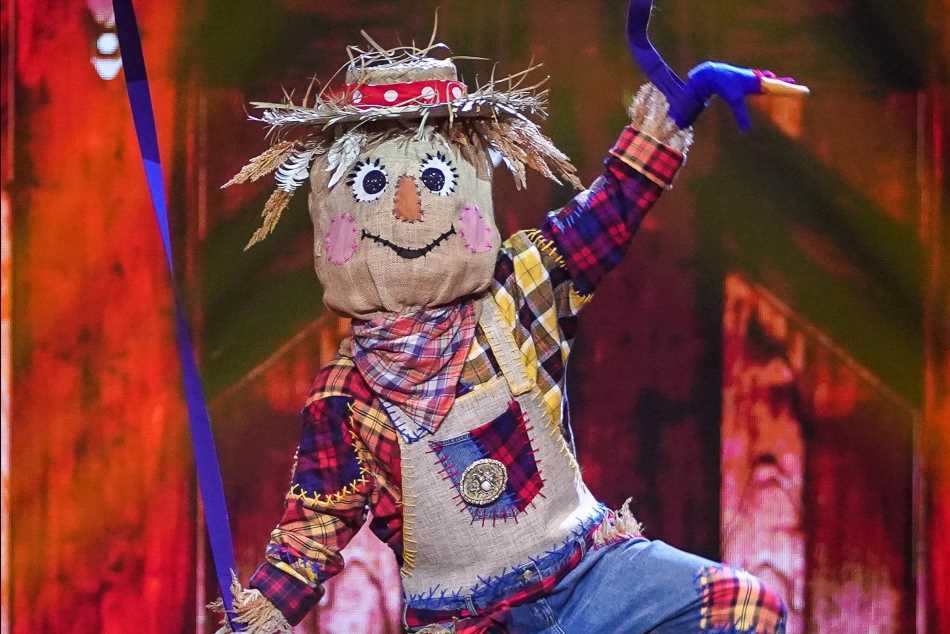 THE Masked Dancer final saw Tamzin Outhwaite unmasked as Scarecrow in the first vote off of the night.

The spin-off to The Masked Singer has kept everyone guessing since it began last Saturday, and tonight the answers were finally revealed.

🔵 Read our The Masked Dancer live blog for the latest action 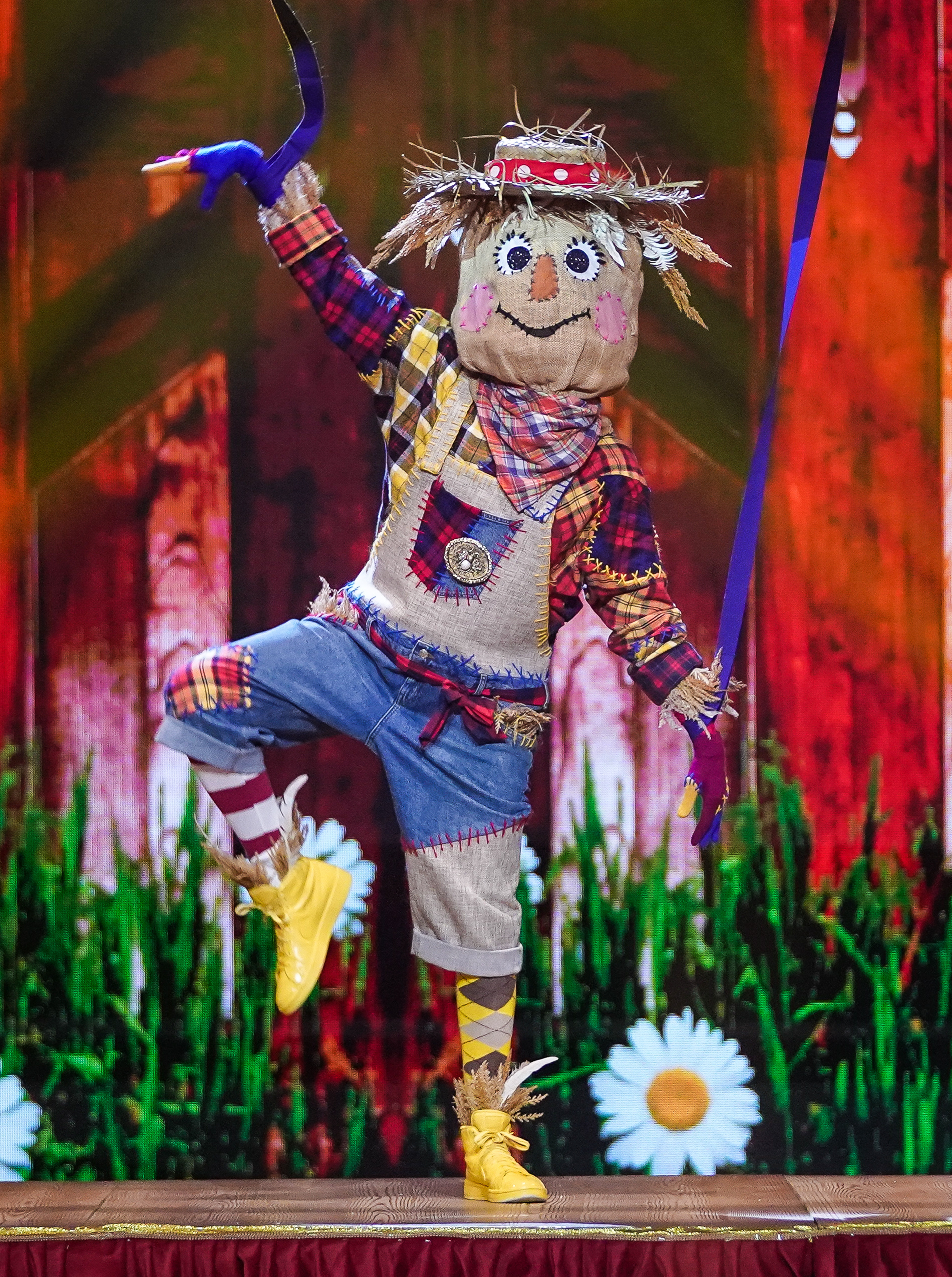 After each of them performed for the judging panel, it was time for the first finalist to be unmasked.

It ended up being Scarecrow, who turned out to be former EastEnders star Tamzin Outhwaite.

Guest judge Holly Willoughby got a particular shock as she revealed she was practically related to Tamzin, 50, via her husband Dan Baldwin. 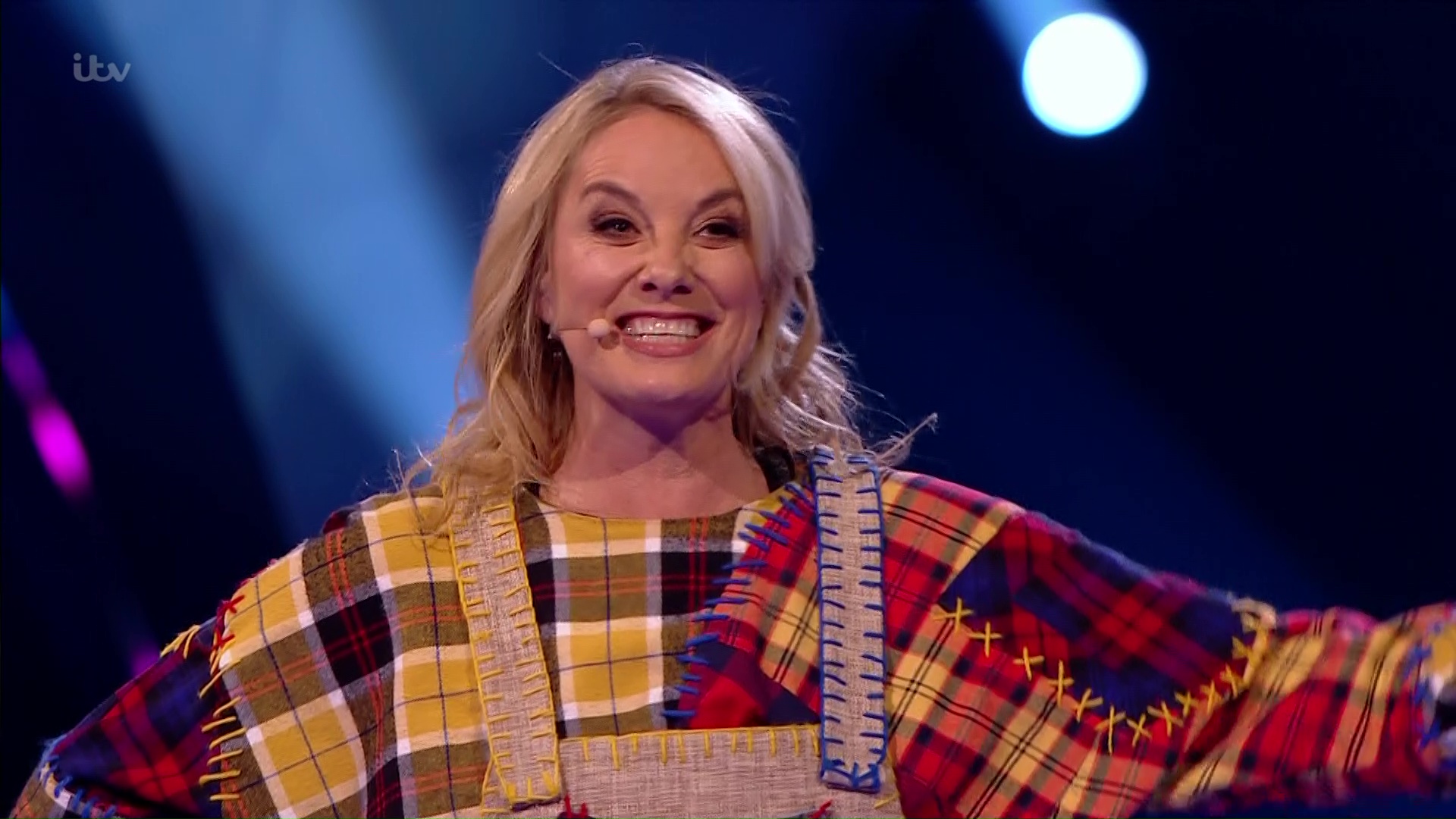 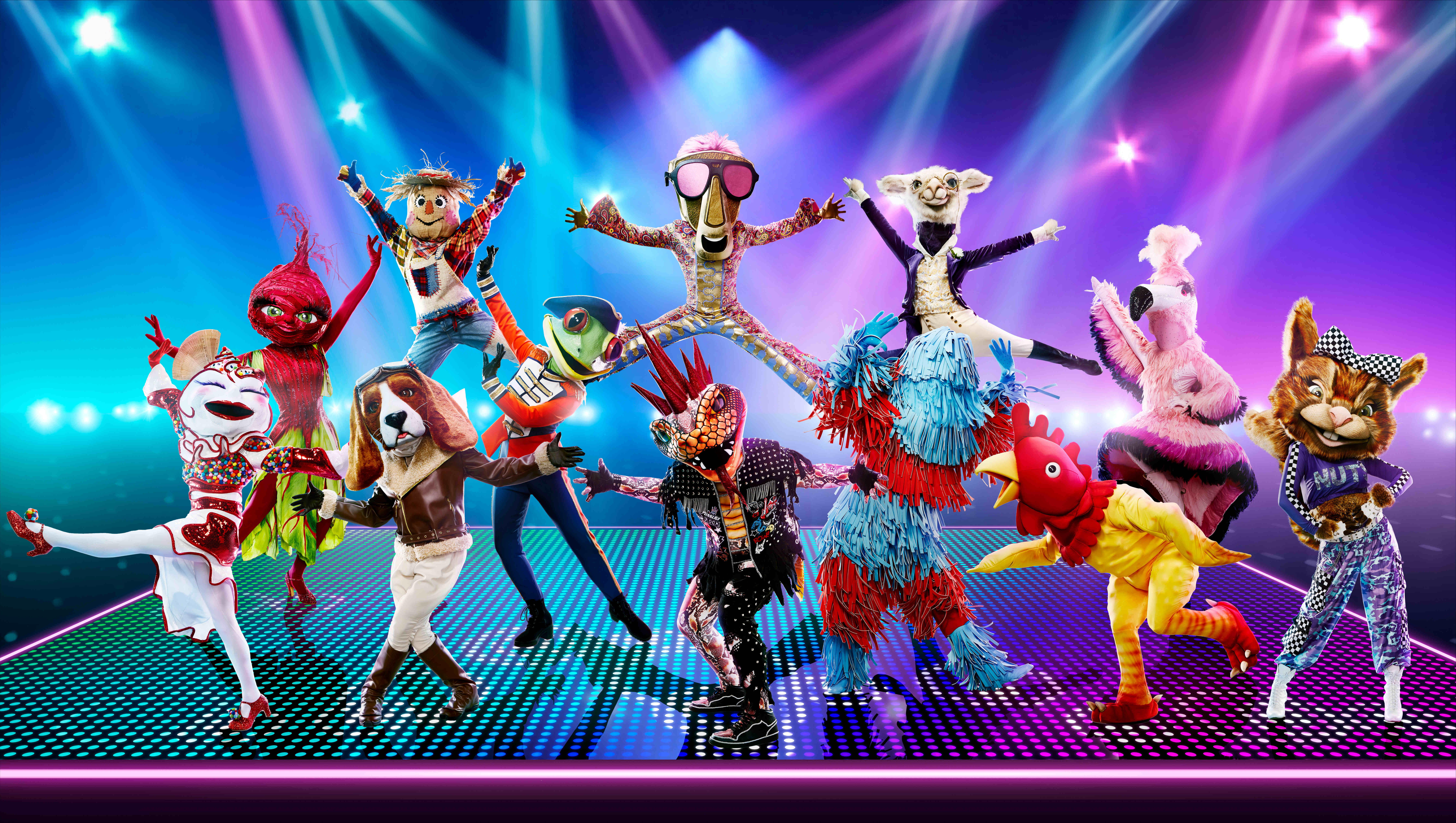 Asked how she had found being on the show, Tamzin admitted it was: "Ludicrous, ridiculous and hilarious all at once."

She added: "I used to dance and I haven't for a really long time."

Jordan Banjo was the first celebrity to be unmasked last Saturday night as Viper, and he was followed by Louise Redknapp as Flamingo on Sunday.

The other celebrities to reveal their identities leading up to tonight were Dita Von Teese as Beetroot, Eddie the Eagle as Rubber Chicken, Christopher Dean as Beagle and Zoe Ball as Llama. 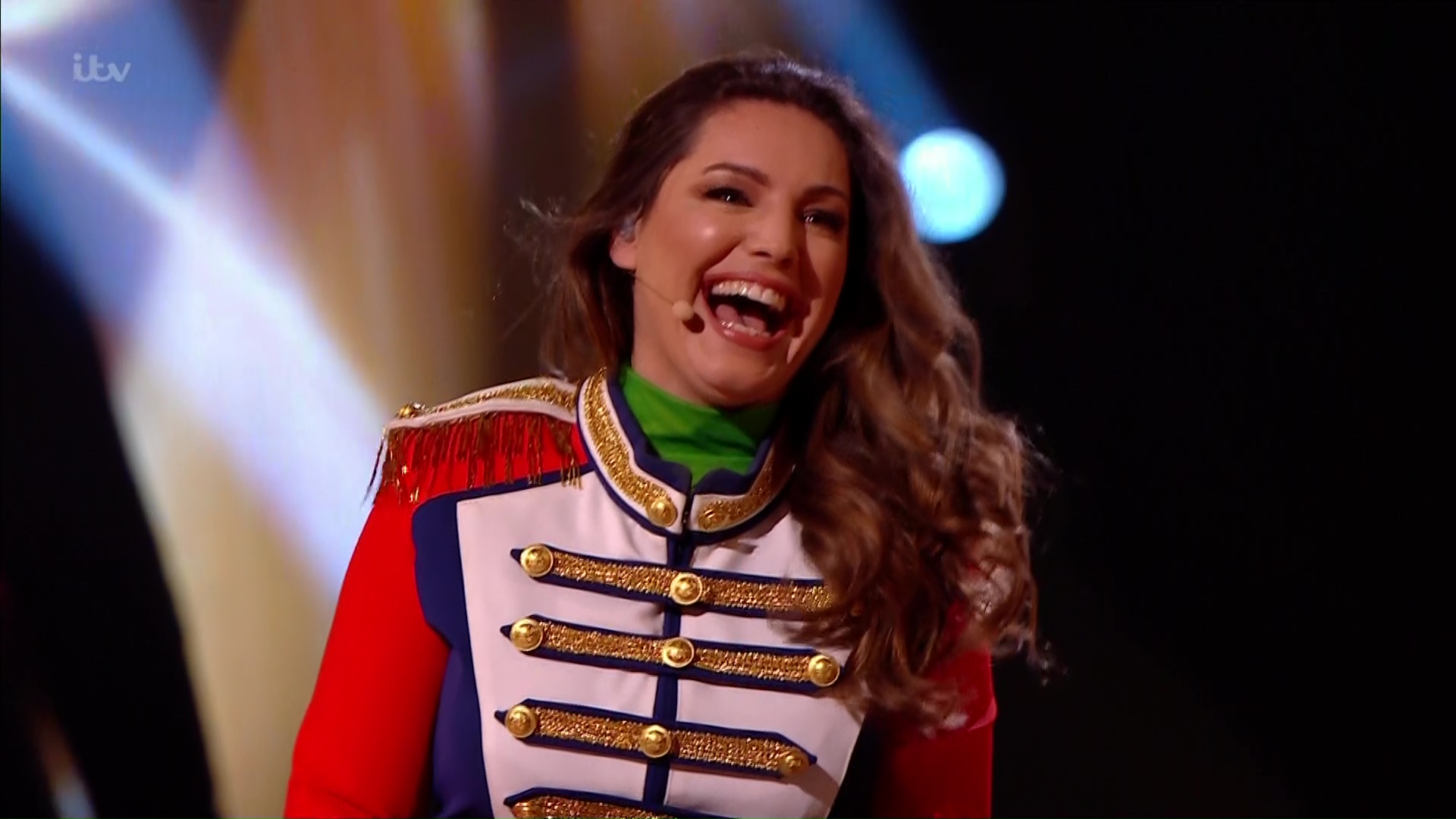 There have also been a number of guest judges; David Walliams, John Bishop and Holly.