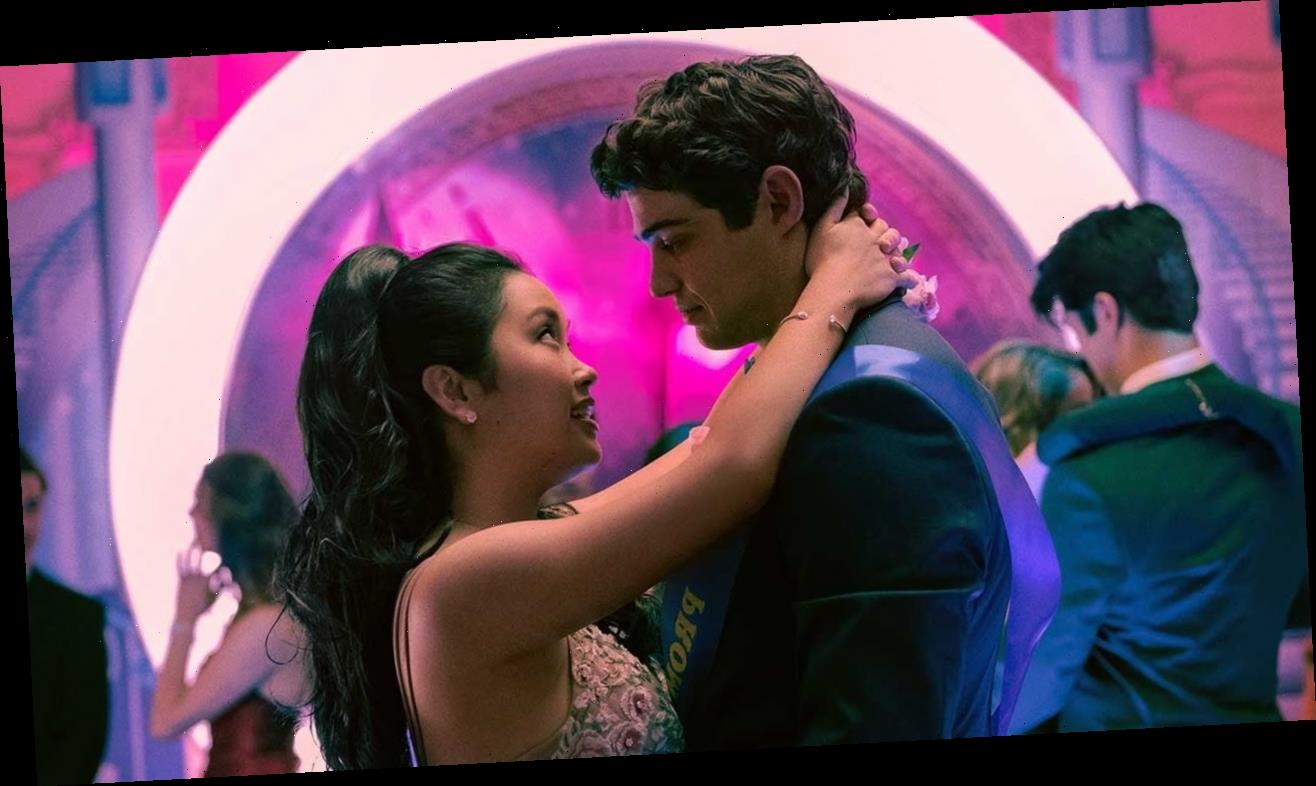 Lara Jean Song Covey and Peter Kavinsky’s story is coming to an end. On Wednesday, Netflix shared the first trailer for To All the Boys: Always and Forever, the third and final film in the franchise, and announced that it will premiere on Feb.12. The first film premiered in 2018, and was followed by its sequel two years later.

The trailer starts on a blissful note, as Lara Jean (Lana Condor) and Peter (Noah Centineo) video chat each other while she’s on a family vacation in Korea.

When Lara Jean returns, it’s to a sweet promposal from her beau and excitement over their plans to go to college at Stanford together in the fall. There’s just one problem — Lara Jean hasn’t received her acceptance letter yet.

While waiting on the all-important letter, the couple visits New York with their class and Lara Jean questions if she really belongs at Stanford after all.

“We both know what 3,000 miles would do to us,” Peter tells Lara Jean when she expresses interest in heading to New York after graduation.

“Will I look back in 20 years and wonder if I made the wrong choice?” Lara Jean wonders. “The world keeps shifting under my feet. All I want is for it to stand still.”

It turns out the decision isn’t Lara Jean’s to make, though, as she discovers she wasn’t accepted to Stanford in the closing moments of the trailer.

When ET spoke with Condor last year, she teased that the franchise ends on a “really, really good note.”

“I’m forever grateful for the character and I’m really excited for people to see the third movie because I think the third one is my favorite movie out of the three,” she said. “I think we’ve watched Lara Jean and myself grow up through these movies and I’m proud of the way that we end with her. I’m hopeful for her future. I see a bright future for her, and I know that she’s gonna go off and occupy her space and do the things that she loves. Particularly in the third movie you see a lot of personal growth from Lara Jean.”

“Our movies are romantic comedies, so they are a lot about the guys, but I do believe that the third movie is truly about Lara Jean,” she continued. “It’s not about, oh, is she gonna pick a guy and all the love triangles all these things, which are great. But I think we also need to focus on who she is as a young woman and what she’s gonna do with her future. She’s going off to college and everything, so it does feel like a proper ending.”

To All the Boys: Always and Forever will premiere on Netflix Feb. 12.