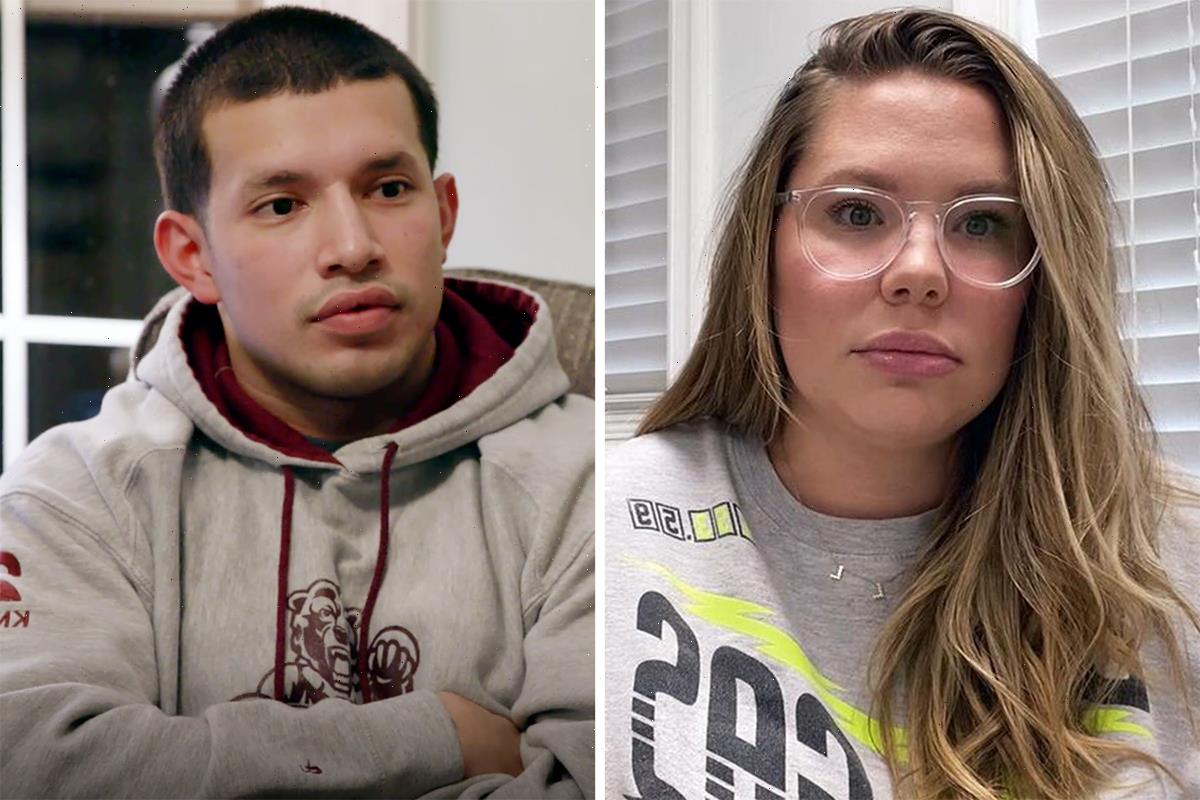 Kailyn, 29, shared the monetary request to her Instagram Stories, prompting a slew of responses. 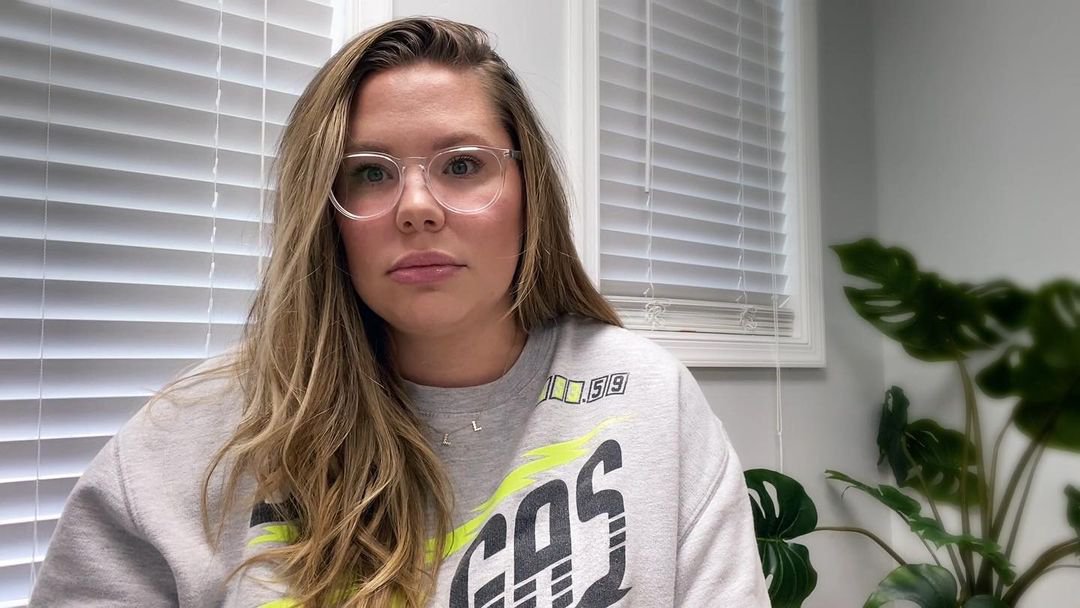 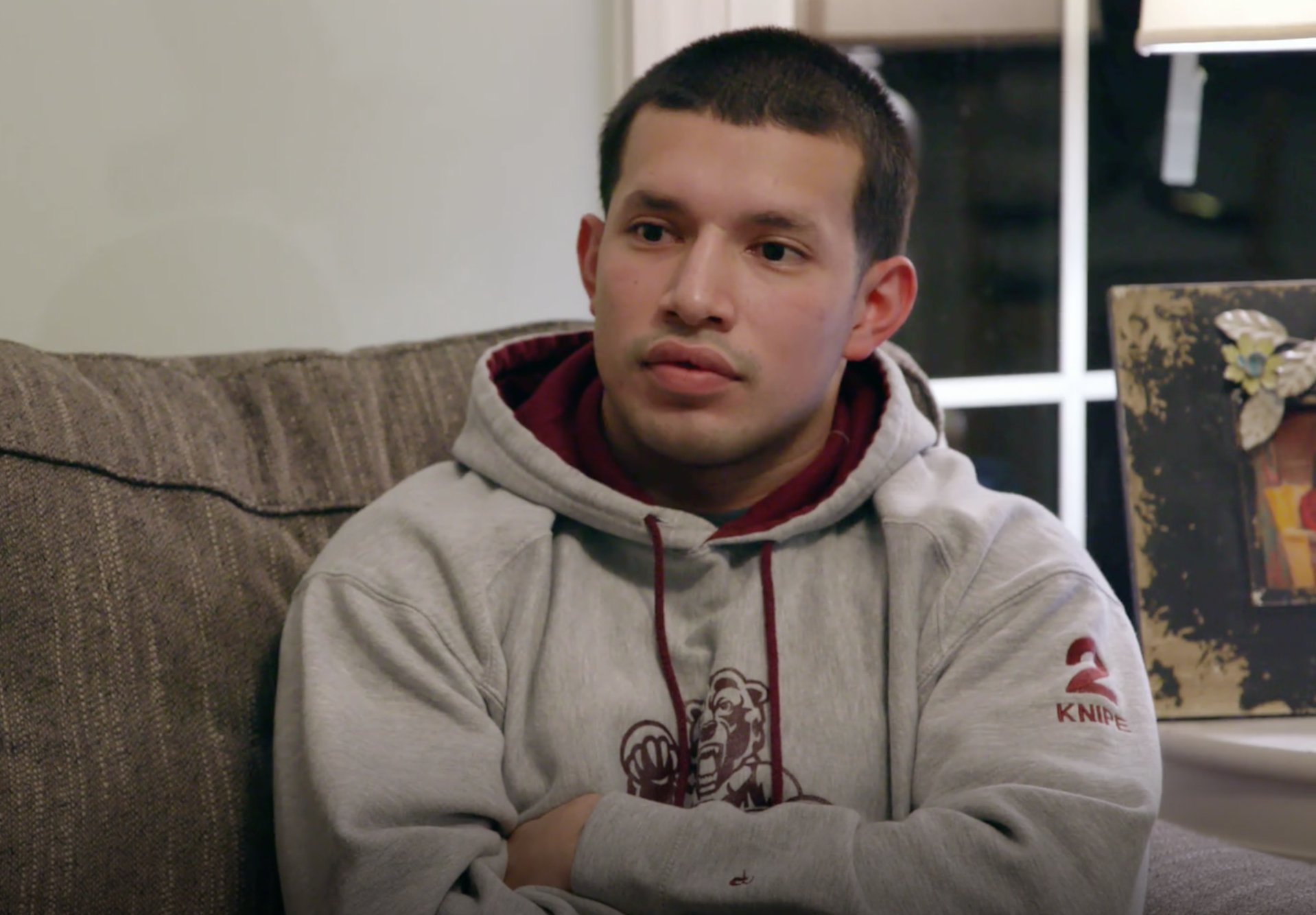 The MTV star posted the notification she received from her ex-husband, asking for money from his child's mother.

He stated the reason as: "Blessing your Instagram with engagement."

An amused Kailyn shared the screenshot of the request with her over four million followers, captioning the post: "I am cryingggggggg"

One user commented: "Idk why they don’t just be together, they truly deserve each other."

While a third person blasted Kailyn replying: "It is impossible for her to keep any interaction with a male off of social media."

Others weren't amused at Javi's attempt at humor with one writing: "Can’t tell if he’s being petty or being funny…"

As a second person wrote: "No one else is laughing"

The post comes after the former couple posed together for a pic with their seven-year-old son Lincoln, despite their struggles as co-parents.

After sharing she discussed the back story of the photo on her Coffee Convos podcast, the Teen Mom 2 star wrote: “It was important to me to get a shot of the 3 of us for @lincmarroquin because I want him to always know that no matter how much Javi & I go through off the field, we turn the bulls**t off when it comes to him.

“I think we’ve done a damn good job running our team this season & I cannot wait to see what we do next season! 🤩🏈 “

While the exes- who were married from 2012-2017- now appear on good terms, they haven’t always seen eye-to-eye when it comes to raising Lincoln.

PUTTING IT ALL OUT THERE

Last week, the reality star shared some of her tensions with her ex on her Coffee Convos podcast.

On the episode, Kailyn and her co-host Lindsie Chrisley particularly discussed how drop offs with co-parenting can get complicated.

After Lindsie asked if cops have ever gotten involved, the Teen Mom 2 star shared: "In Delaware, cops do not get involved in anything child custody related.

"So you cannot call the cops if your child is not back even if you have a custody order.

She continued to explain: "The only things that you can do is file a contempt in family court the next day."

The Teen Mom 2 star let loose and comfortably announced to Lindsie and her fans: "I'm going to put all of my business out there.

Kailyn later launched into a story, explaining that she was only allowed to contact Javi through email.

She said that drop-off times for Lincoln between herself and Javi are on early Sunday evenings and that it allows for a 15 minute grace period.

At a recent drop-off, Kailyn saw an email from Javi after the exchange occurred.

The MTV star gushed: "I'm not even kidding, I'm going to post the email just because Javi and I are fine right now.

The Teen Mom continued: "And he's going to kill me.

"He listens to our podcast, so he is going to kill me when all this comes out."

Back in September, Javi ripped Kailyn after she claimed his other baby mama, Lauren Comeau, called her a “fat f**k.”

Shortly after Kailyn made the claims on her Instagram Story, the 28-year-old hopped on Instagram Live to call out his ex for stirring up drama.

While addressing his followers, the MTV star said: “That s**t that happened months ago is over with. I’m so heated. Time for everybody to grow up. Stop talking about each other.”

Javi- who shares two-year-old son Eli with Lauren- said he won’t allow for Kailyn to make his second baby mama out to be “someone that she’s not.”

He then pointed out that Lincoln is old enough to read and can easily learned about the drama.

Javi continued: “I’m tired of my son living in this f**ked up world and this is why I stopped filming and I refuse to go back to this life.” 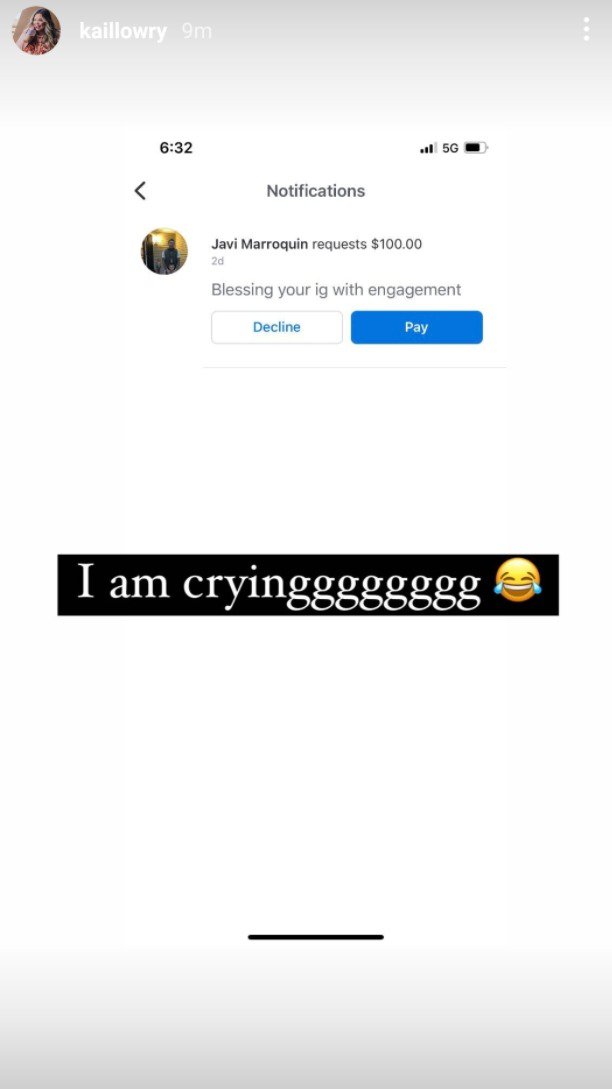 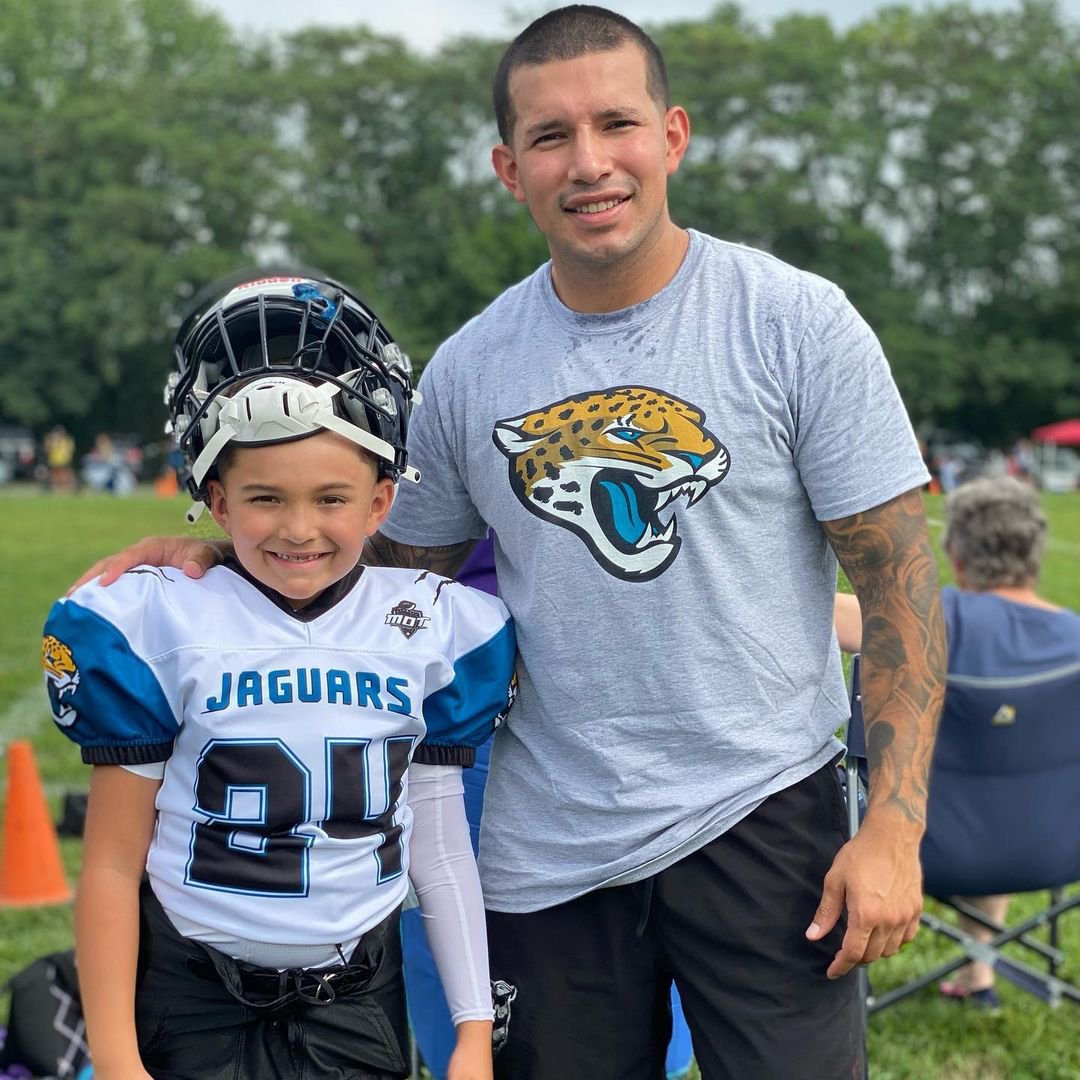 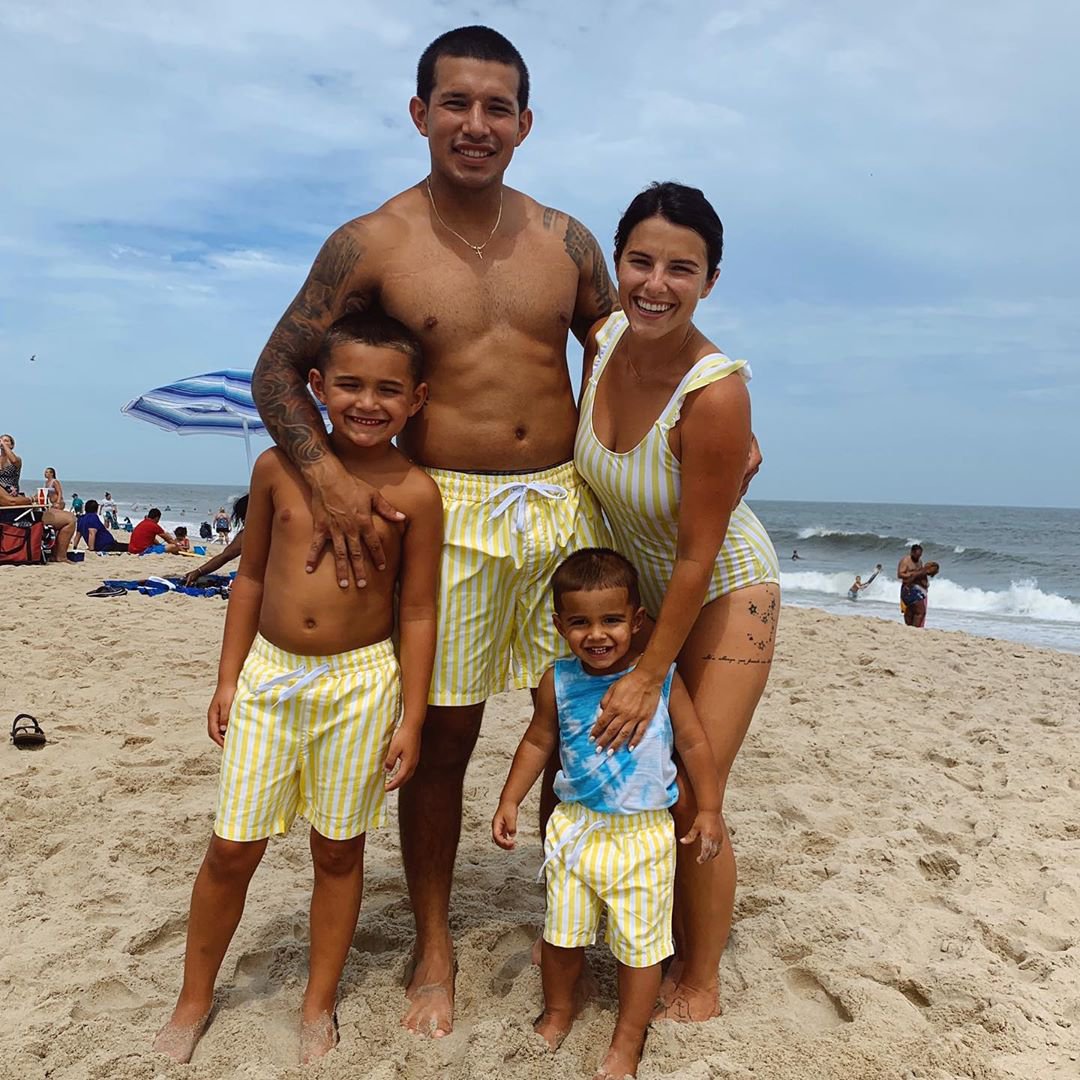