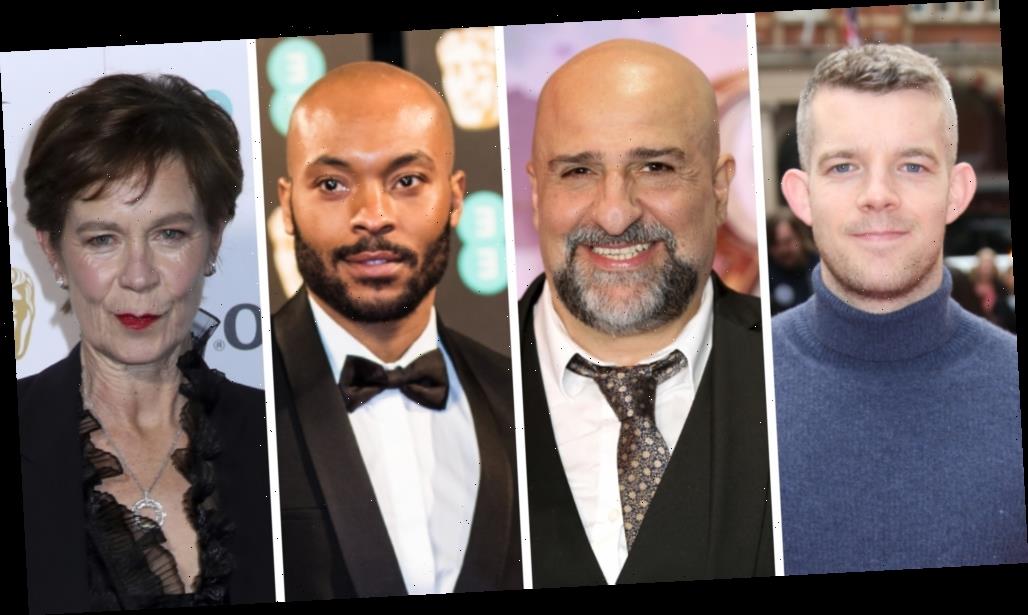 Shoot is underway in the UK, we can also reveal, and will complete in the U.S. in 2021.

Based on the German-language box office hit SMS Fur Dich, the film is about a woman, who, to ease the pain after tragically losing her fiancé, starts to send romantic texts to his old cell. It turns out the phone number has been reassigned to a man across town suffering from similar heartbreak. The two meet and feel an undeniable connection, but can’t seem to leave the past behind.

In this starry English-language remake, the music and influence of Celine Dion gives them the courage to take a chance on love again.

Pis being produced by Thunder Road’s (A Star is Born) Basil Iwanyk, Erica Lee, and Esther Hornstein. Strouse (The Incredible Jessica James) wrote the script with Lauryn Kahn undertaking the most recent re-write.