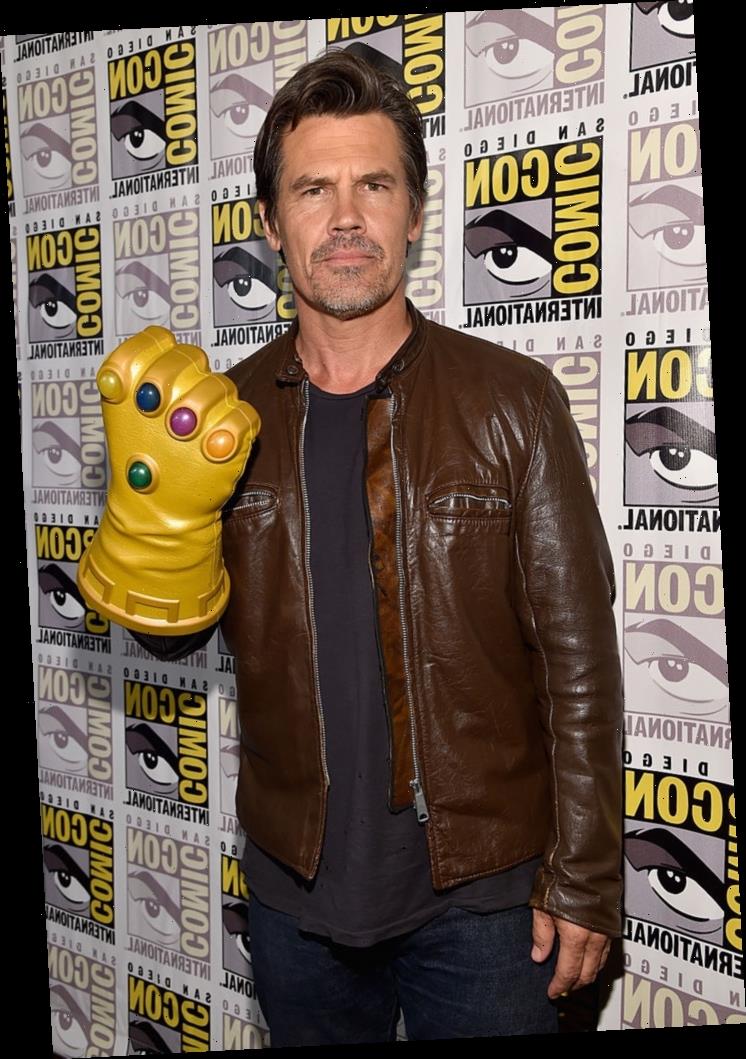 Thanos first appeared in Avengers: Infinity War. Coming onto the scene as the only threat capable of outmaneuvering the Avengers, he came to wipe out half of the population with the snap of his fingers. He was the most formidable foe to confront our soiree of super saviors, earning a vital presence in (arguably) the two most consequential MCU installments to date. 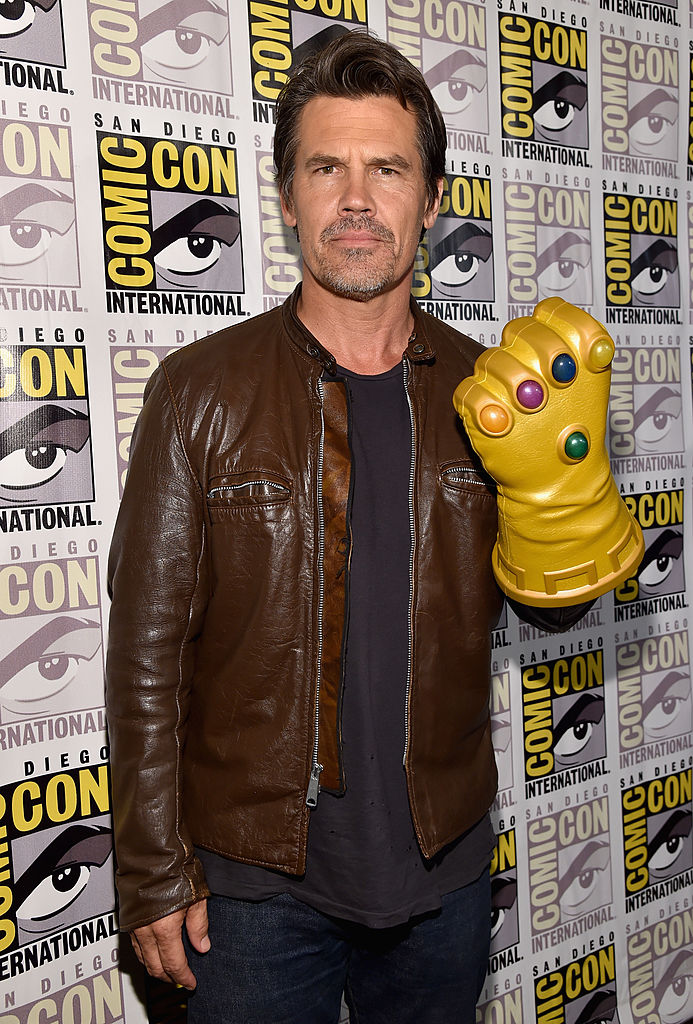 Though only appearing in two films, the journey to his debut took place over the entire Infinity Saga, as various stones came into play throughout the two prior phases. Considering Thanos’ relevance and intrigue, it should come as no surprise that recent rumors have hinted at the character’s return.

Recent rumors suggest that Thanos will appear in or soon after The Eternals. Thanos is a Titanian Eternal who carries the Deviant Gene; thus he is a member of the group of celestial beings consistently coming up against The Eternals — those responsible for shaping earth’s history and civilizations. Thanos is intimately connected to the race of humanoids in the comics, which is why a return to the landscape in this fashion does not seem all too far-fetched. However, recent news may make a return a little improbable.

Josh Brolin plays Thanos, and he may return to the ‘Deadpool’ franchise as Cable

Josh Brolin is widely recognized for playing Thanos in the MCU; however, prior to his turn as The Mad Titan, he played Cable in the Deadpool franchise. He came to contribute perfectly to the franchise’s R-Rated comedic spin, as he took jabs at Logan and challenged our titular Merc With a Mouth. Now that the Fox/Disney merger has placed Deadpool under Kevin Feige’s ownership, Brolin technically owns the rights to two MCU-connected characters. And, rumor has it that Cable may be making his return when Deadpool 3 premieres under Disney’s ever-growing umbrella.

According to We Got This Covered (WGTC), Josh Brolin is in talks to return as Cable in Deadpool 3, and the outlet provided such information relying on the same sources who knew the movie was in development way before such information was confirmed (by none other than Reynolds).

If Brolin returns as Cable, it seems unlikely that Thanos would return, as having the same actor behind two characters presents obvious challenges. Makeup and CGI may blurry the resemblance, but it’s still Josh Brolin, and you can only change your voice so much. Such a fact will remove people from the landscape’s narrative, as viewers become hung up on this behind-the-scenes factoid.

When watching a movie, the actor should disappear behind the character, not the reverse. And, Kevin Feige and Co. seem unlikely to allow such a discrepancy to confuse or detract from the mission at hand. Yet, Thanos’ termination would likely work in the MCU’s favor.

Thanos was an integral villain; keyword: was. He was essential in concluding Tony and Rogers’ arcs, and he should remain part of the past, as should the gone-by heroes. Bringing Thanos back will catalyze a fixation on the former villain when the landscape must venture into new territories.

With new focal Avengers must come new primary villains. Thanos should cease to be, as the following phases catalyze a journey to new threats. His arc was about the stones; now, it’s time we move into the multiverse, and the various challenges and bad guys destined to transpire with the multiverse now in play.