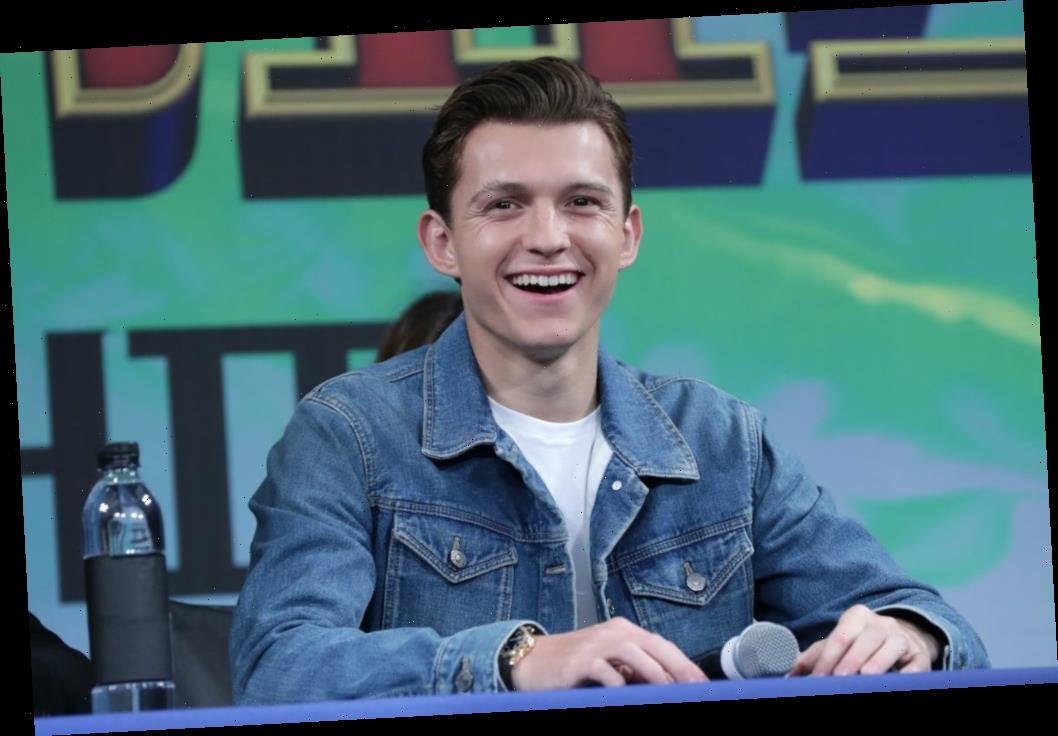 Though Tom Holland can currently be seen starring across Robert Pattinson, Sebastian Stan, and Bill Skarsgård in Devil All the Time, he is best known for his ongoing portrayal of Spider-Man in the Marvel Cinematic Universe. Peter Parker first appeared in the MCU via Civil War, teaming up with mentor and eventual father figure Tony Stark.

Tony Stark and Spidey boast quite the intimate dynamic, and Tom Holland has grown to see Robert Downey Jr. as a mentor in real life. However, Holland wouldn’t choose to be stuck on a desert island with the man behind the billionaire philanthropist.

During an interview with BBC Radio 1, in which Tom Holland answered questions posed by young fans, the Spider-Man star revealed the Avengers he would choose to be stuck on a desert island with. Who would be the most helpful?

If MCU star Tom Holland was stuck on a desert island with an Avenger, he would want Chris Hemsworth

Tom Holland explained to a young fan why Chris Hemsworth would make an excellent companion on a desert island. He said, “Chris Hemsworth, cause he lives in Australia, and he seems like he can handle desert island stuff.” The interviewer went on to seek further explanation, asking about “shelters” and “fishing.” Tom Holland noted that he “wouldn’t have to do any of that stuff,” since Hemsworth would just take control.

Tom Holland then went on to ponder who he would choose as his second, and he struggled to come up with an answer, noting that Hemsworth “ticks all the boxes.” However, he eventually decided that Dava Bautista, who plays Drax the Destroyer in the MCU, would make a strong addition to the team.

Why Tom Holland would add Dave Bautista, Drax the Destroyer, to the mix

Tom Holland explained that Dave Bautista is “just a great guy,” and that he would have the help of “two beasts” with Dave Bautista and Hemsworth. And, as he explained, two strong and ultra-competent individuals are better than one.

While Tom Holland seemed to believe that Chris Hemsworth would suffice as a solo assistant to his desert island voyage, Dave Bautista would bring a little more muscle. Sorry to all the Stark fans out there hoping he would have picked Robert Downey Jr. Unfortunately, Downey’s famous brunches likely wouldn’t come in handy trapped on an island without access to a grocery store.