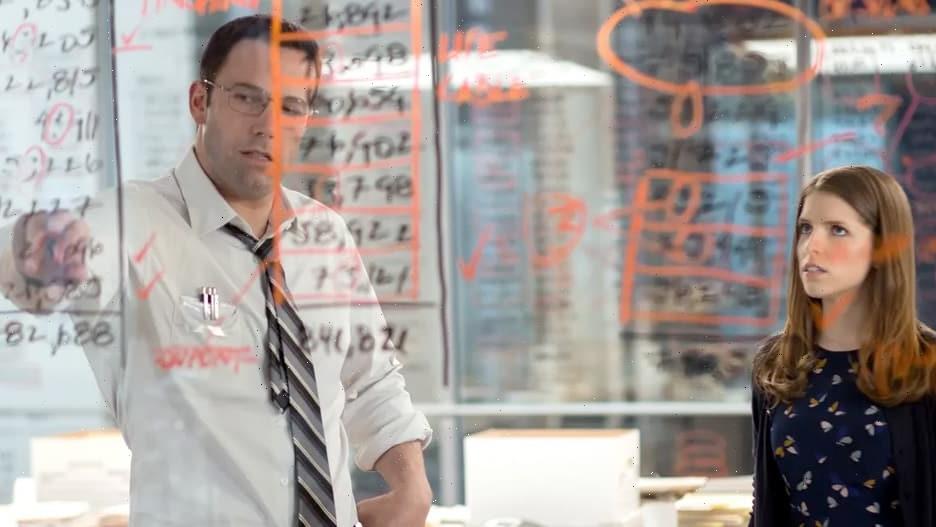 No talent deals have been made, including for stars Ben Affleck and Jon Bernthal 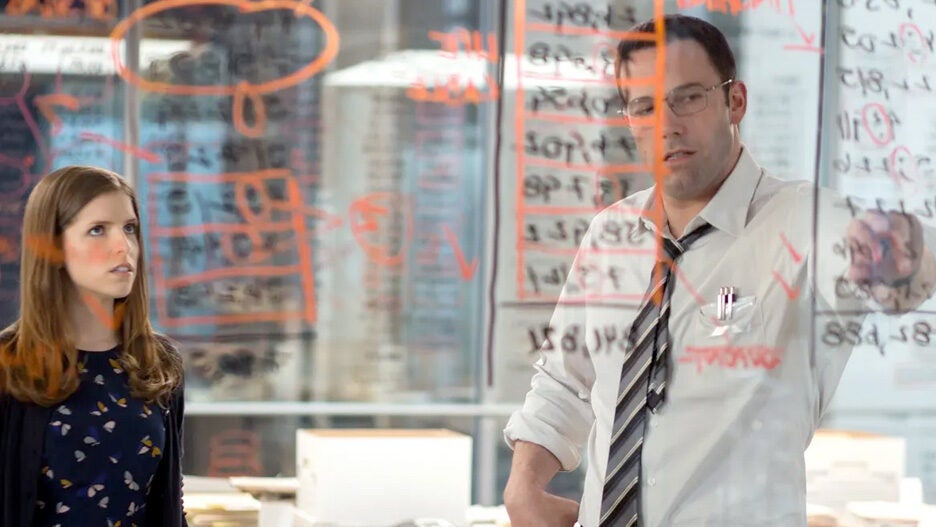 A sequel to the 2016 action film “The Accountant” starring Ben Affleck is in development at Warner Bros., with director Gavin O’Connor returning to the project, an individual with knowledge told TheWrap.

Deals for O’Connor along with writer Bill Dubuque and the film’s producers are in place, but the individual says no deals have been set for talent, including Affleck or Jon Bernthal.

O’Connor recently said on the Cinema Blend podcast that he “literally just closed that deal” for a sequel to “The Accountant.”

“The Accountant” in 2016 grossed $155.1 million worldwide on a $44 million budget. Affleck in the film starred as a quiet and reclusive math savant who behind the scenes working as a small town CPA is a freelance accountant for dangerous criminal organizations. But the body count begins to pile up after he takes a legitimate job and notices a discrepancy in the numbers involving millions of dollars.