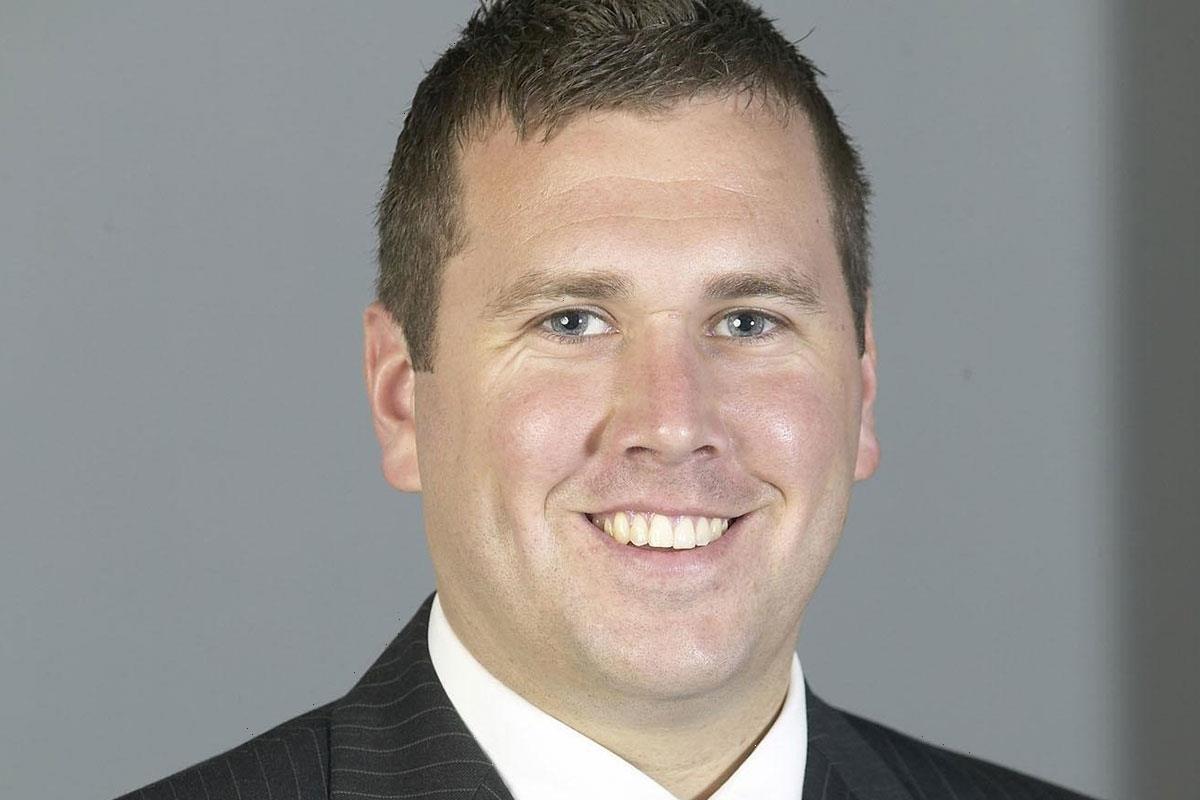 THE Apprentice star Paul Tulip looks unrecognisable 15 years after his stint on the BBC show.

The reality star, 41, was one of 12 entrepreneurs who were in with the chance of becoming Lord Alan Sugar's business partner. 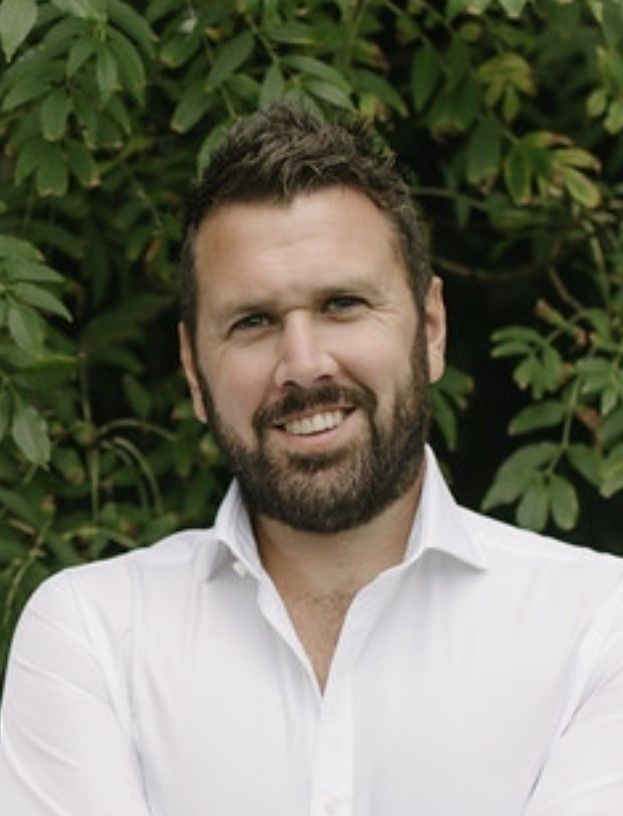 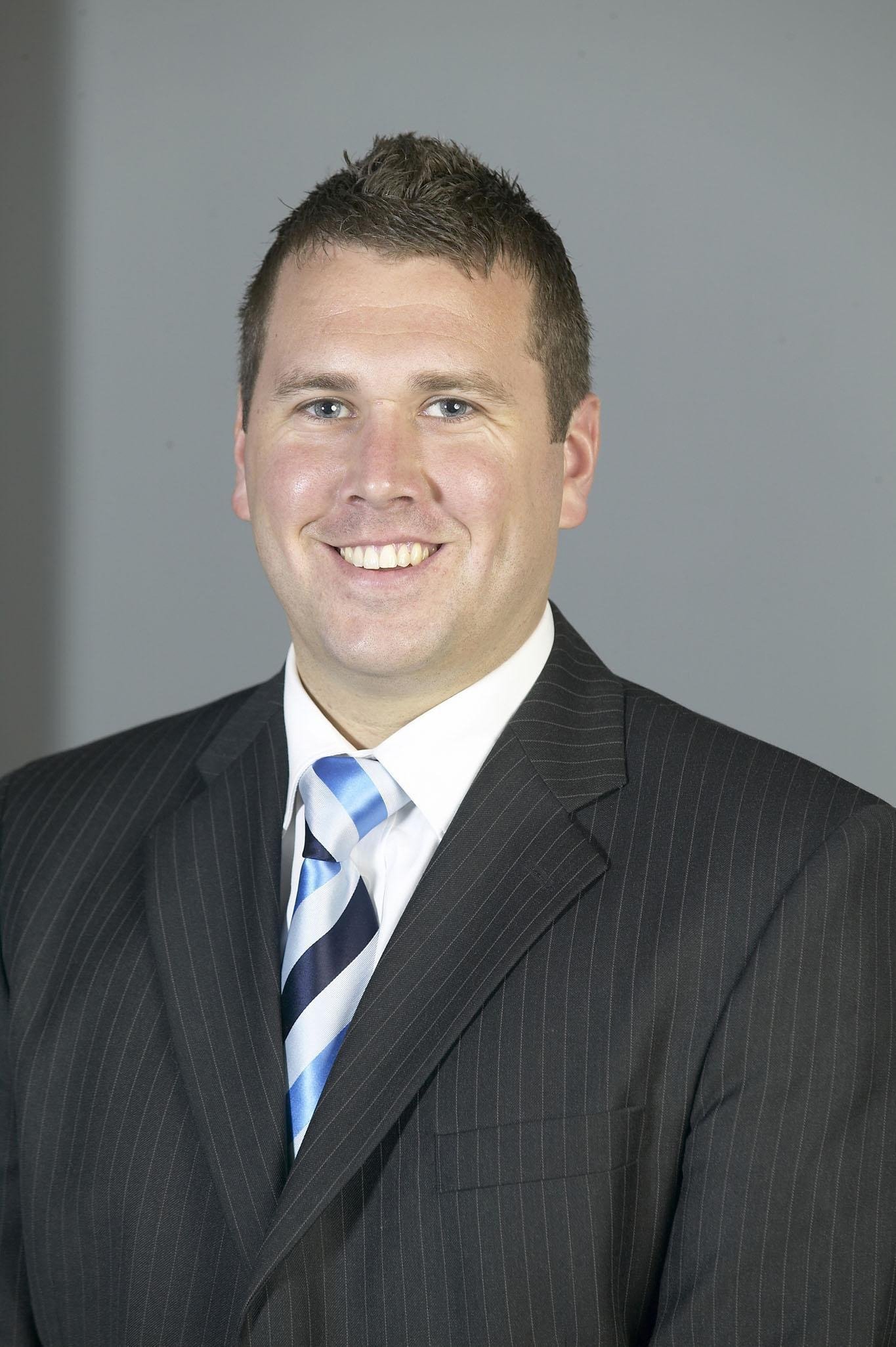 Paul took part in the second series of the Apprentice back in 2006.

He managed to win seven out of the 10 tasks he took part in, and was task manager for two of them.

The northern lad, from Harrogate, made it all the way to the interviews stage alongside sales manager Ansell Henry, sales manager Ruth Badger and telecoms consultant Michelle Dewberry.

But unfortunately he didn't make a lasting impression as the former headhunter was fired just before the final.

In the end Michelle Dewberry won the competition.

Since shooting to fame 15 years ago, Paul has kept himself out of the limelight and relocated to Australia.

He moved to the city of Melbourne in 2009 and now has a family of his own.

Paul is married to Lehia and they share two children together – Seth, one, and Josh, four.

The couple founded their own recruitment company in 2015.

But during the first lockdown he decided to put all his efforts into his podcast Tulip Talks.

The dad-of-two also likes to keep his fans up to date with what he gets up to on Twitter and Instagram. 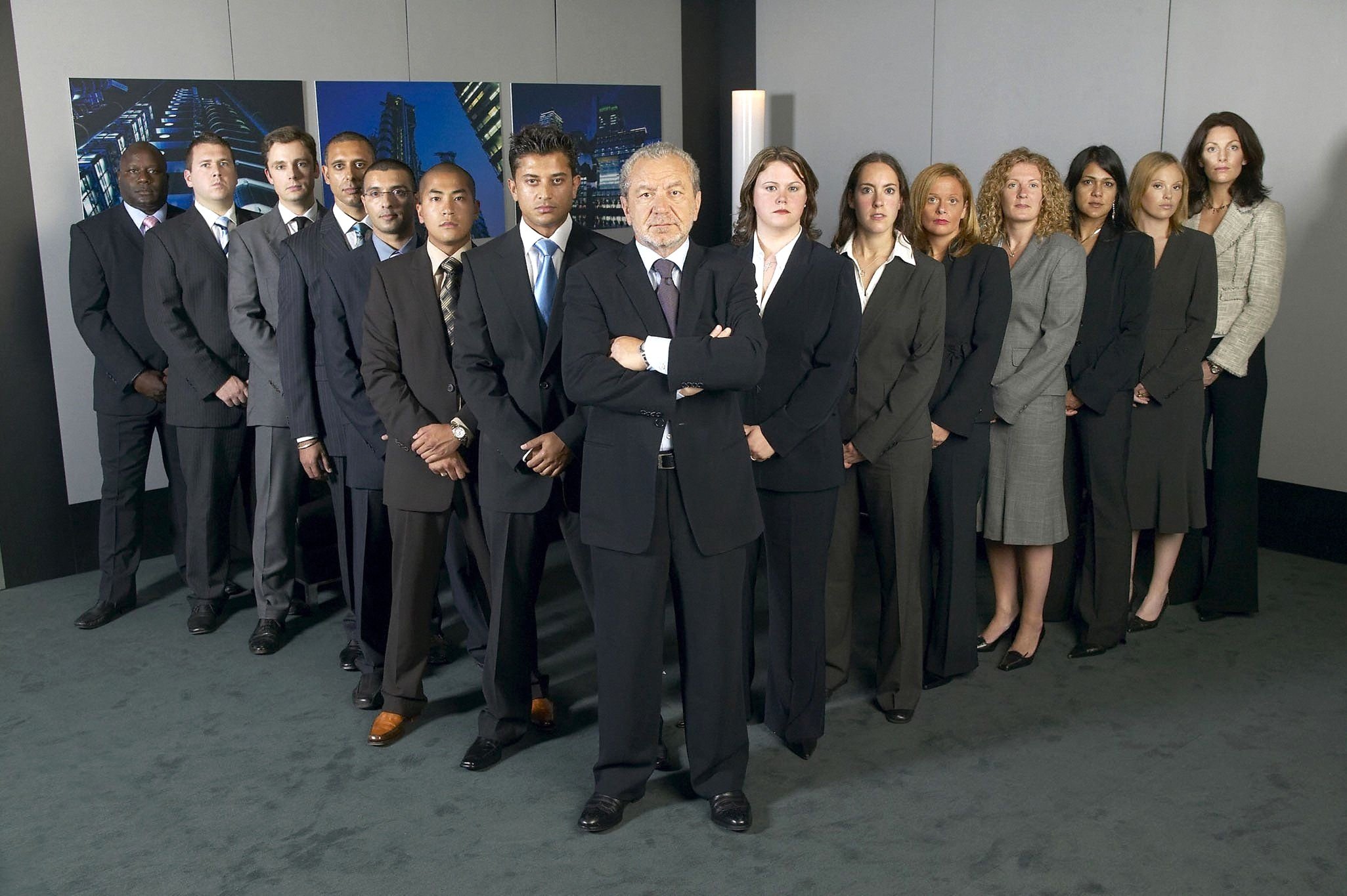