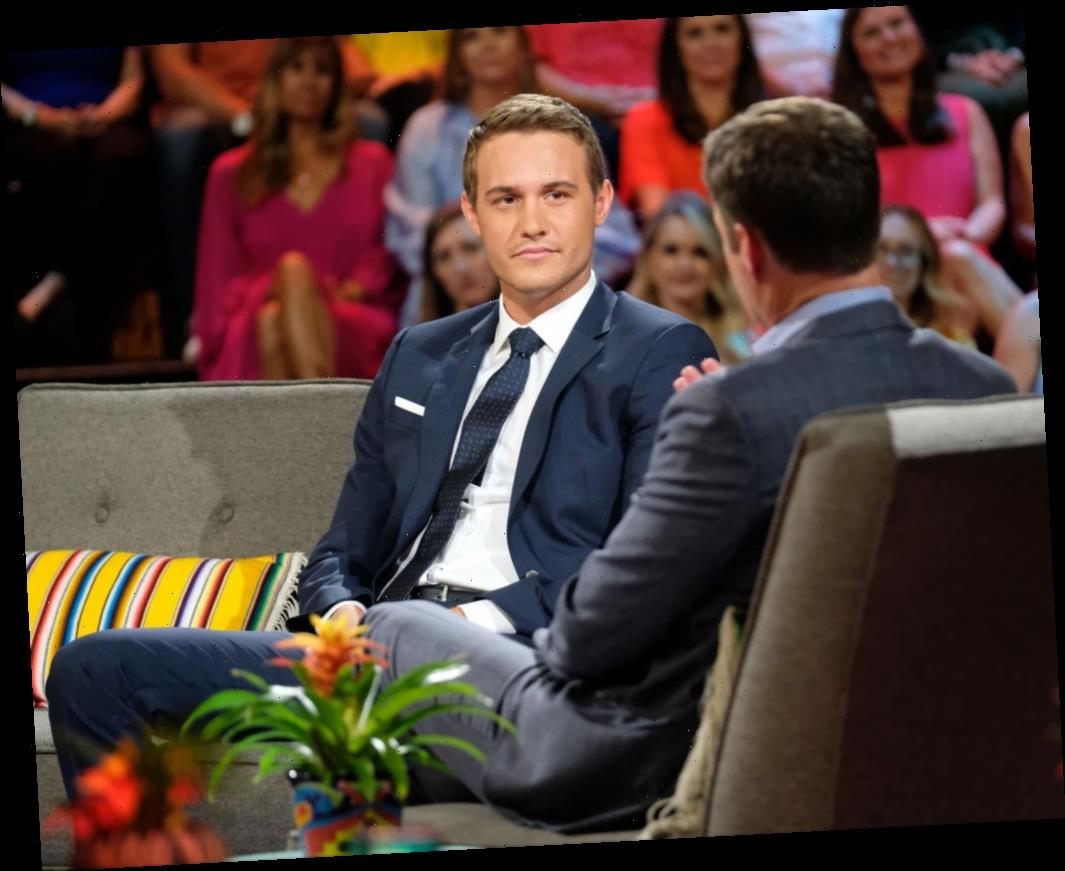 Fans of The Bachelor might have canceled Peter Weber’s mom, Barbara, but some fans of the show are still stanning his brother, Jack. After the first half of the season finale aired, fans on Twitter praised Jack Weber for his realistic questioning of Peter Weber’s decision-making skills.

[Spoiler Alert: This article contains spoilers for Peter Weber’s season of The Bachelor.] 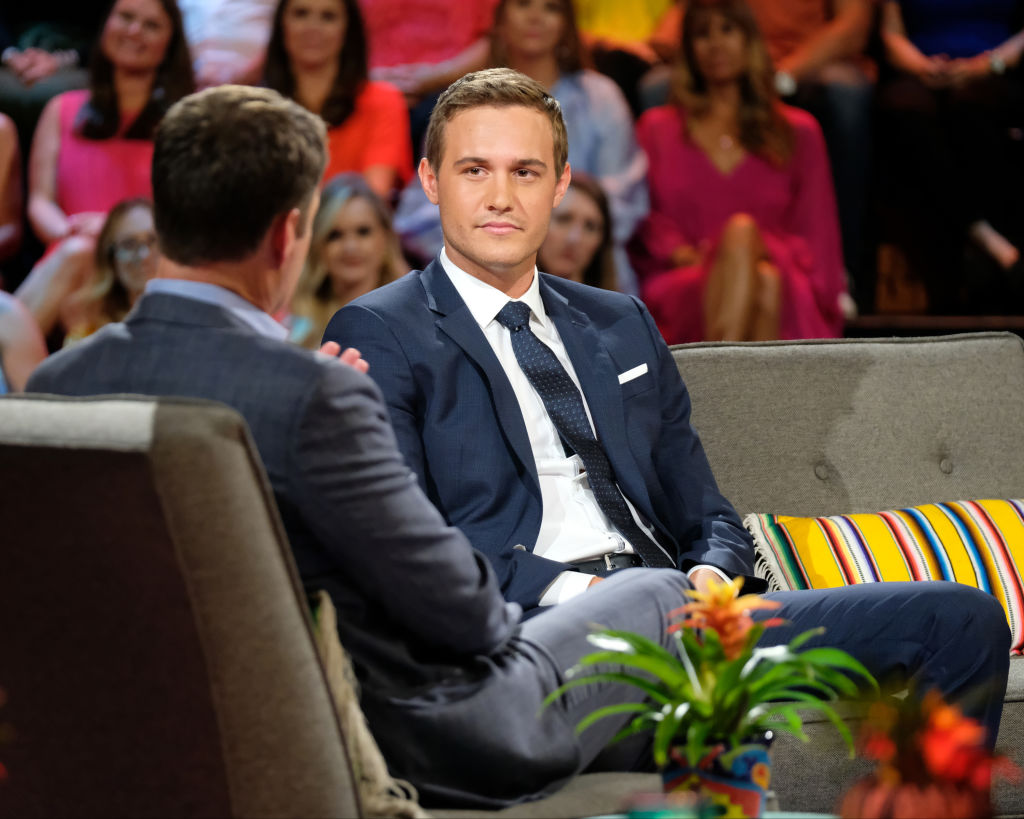 Peter’s brother questioned him on ‘The Bachelor’

During the first half of the season finale, Madison Prewett and Hannah Ann Sluss met Peter Weber’s family. While his family loved Sluss, they were more hesitant about Prewett. Fans of The Bachelor were not happy with the way Barbara Weber treated Prewett. They also felt that she manipulated Peter Weber into picking Sluss.

Even though fans did not appreciate the way Barbara Weber handled the situation, some viewers still love Jack Weber.

“I’m just curious,” Jack Weber broached to Peter Weber. “Obviously, you’re very physical in relationships. And let’s assume you go with Madi, and so now you’re talking this whole period about not actually still having sex until you’re fully married. And you think that is something that you can realistically see yourself doing?”

With every question, Peter Weber insisted that his relationship with Prewett could work out. After Prewett left, the Weber family made it clear that they preferred Sluss. This did not sit well with Peter Weber. His family’s opinion is important to him, but he knew in his heart that Prewett was the woman he loved more.

Fans thought the interaction between brothers was funny

On The Bachelor, fans were not happy with Barbara Weber after she expressed her annoyance with Prewett’s “ultimatum” to Prewett’s face. While some might not agree with what Jack Weber said about Prewett, his conversation with his brother at least made good TV.

“I love that a major concern for his brother is Peter getting lit line-dancing on the weekends #TheBachelorFinale#TheBachelor,” tweeted a fan.

“Peters brother is 100% done with his brothers decision making #TheBachelor,” one fan tweeted.

“Peter’s brother wondering how Peter’s gonna make it to Sunday mass at 7 am with Madi if he in da club and out line dancing till 2 am #TheBachelor,” wrote a fan on Twitter.

“Peter’s brother just called Peter a slut pretty much and I’m here for it #bachelorabc,” a fan tweeted.

“Peter’s brother bringing up the realistic questions #TheBachelor,” another tweeted.

Some fans did not appreciate Peter’s brother on ‘The Bachelor’

Even though some fans were able to find humor in the intense episode of The Bachelor, others did not appreciate any member of the Weber family. To some viewers, Peter Weber’s brother was just as judgmental as his mother.

“Peter’s brother asking Peter can ‘realistically’ wait to have sex with Madi and she’s ‘raising a lot of concerns’ for having morals. Boy bye #TheBachelor,” one fan tweeted.

“Umm…exactly how old is Peter’s brother again? What almost 30 y/o man thinks a marriage/relationship is based on how much sex and parting you can have? #TheBachelor,” wrote a Twitter user.