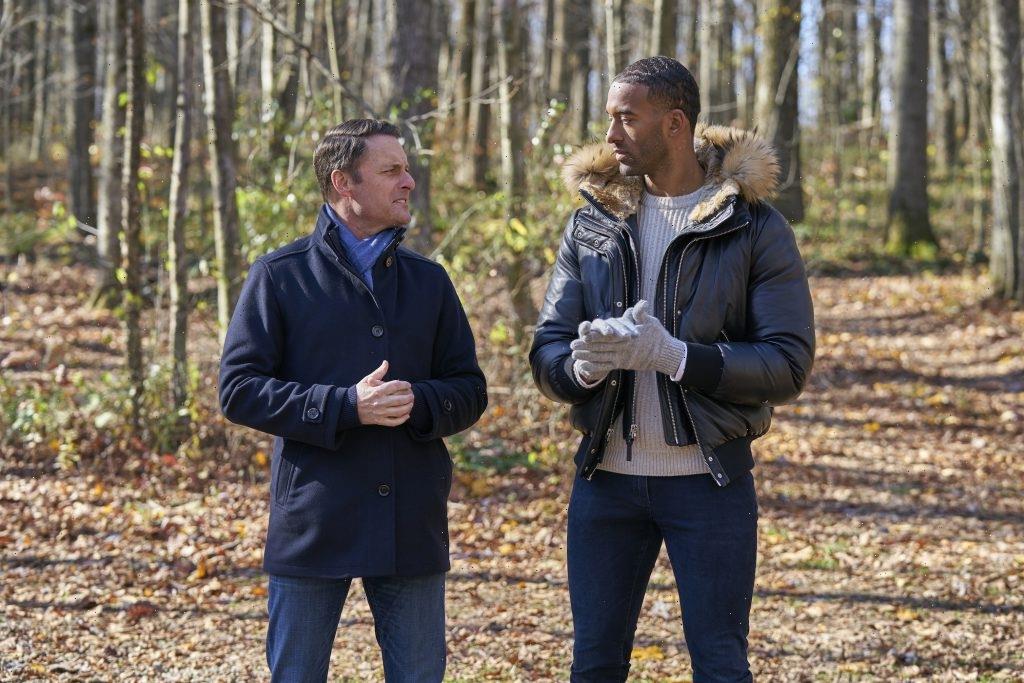 Fans of The Bachelor and The Bachelorette know all about Chris Harrison. Harrison’s hosted the show for years, and he became the face of the franchise over time. Unfortunately, an incident following Matt James’ season caused him to step away — and it looks like he might not return to host Michelle Young’s Bachelorette season. Here’s what we know.

Is Chris Harrison returning to ‘The Bachelorette’? He’s not hosting Katie Thurston’s season

Many loyal viewers of The Bachelor and The Bachelorette were astonished by Harrison’s words following James’ season. At the time, fans unearthed photos of the winner, Rachael Kirkconnell, at an Antebellum-themed party. These parties are inherently racist, and they exhibited Kirkconnell’s privilege as a white woman. Instead of condemning her actions, Harrison asked for fans to give Kirkconnell a break.

“And this is, again, where we all need to have a little grace, a little understanding, a little compassion,” Harrison noted during an interview with former bachelorette Rachel Lindsay. “Because I’ve seen some stuff online … where people are just tearing this girl’s life apart and diving into, like, her parents and her parents’ voting record. It’s unbelievably alarming to watch this.”

After receiving backlash, Harrison chose to take time away from the franchise. As for Katie Thurston’s season, Tayshia Adams and Kaitlyn Bristowe will take over as co-hosts.

A source told Us Weekly it’s unlikely Harrison will return in time for Young’s season. The source also added there haven’t been any final decisions made just yet, but the ABC production team is weighing their options in terms of who should host for Young.

We can’t forget Thurston and Young have back-to-back seasons of The Bachelorette, and they were both contestants and fan favorites on James’ season. Perhaps because they have a connection to that season, ABC wants to hold off on Harrison returning. Or, it could be Harrison’s decision. Ali Fedotowsky, a former bachelorette, told Us Weekly Harrison likely has a lot of power in whether he returns.

“I think, if anything, Chris has a lot of say in whether or not he comes back or not,” she shared.

While any future seasons of The Bachelor are up in the air for hosting, and it doesn’t seem like Harrison will host either season of The Bachelorette, what about Bachelor in Paradise? Harrison isn’t hosting the summer event Bachelor Nation adores, either. It seems a number of celebrity comedians, including David Spade, will take his place.

According to Variety, ABC only locked in Spade so far. But other “celebrity talent” offers were in the works — and it seems none of the offers were to men or women previously on the show.

It seems Spade loves The Bachelor, so we can’t wait to see how his hosting pans out. As for Harrison, we’ll wait and see what happens next.