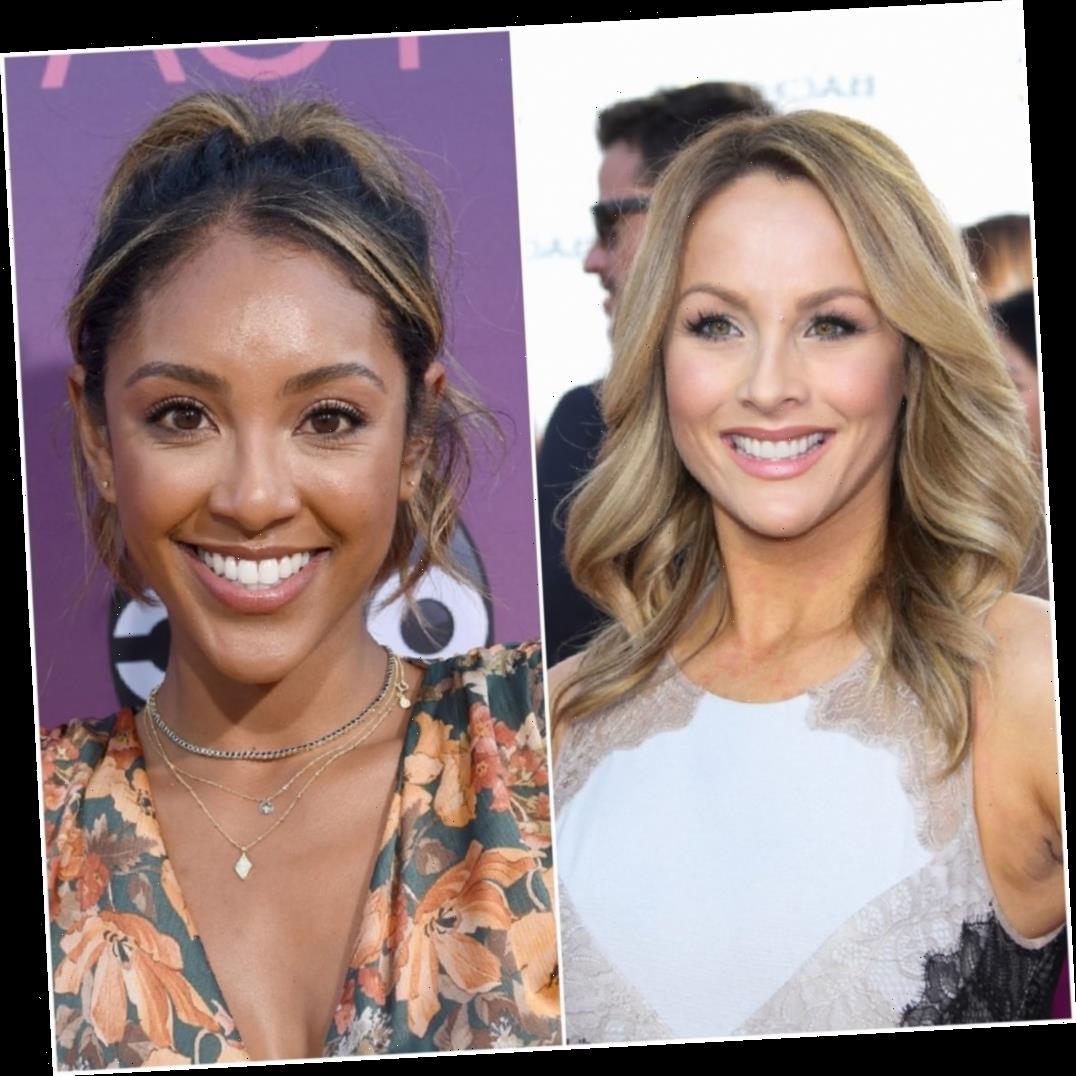 The new season of ABC’s The Bachelorette is rapidly approaching, with Clare Crawley as the leading lady. However, since news broke of Tayshia Adams replacing the 39-year-old hairstylist, fans want to know why both women aren’t in the new season’s promos.

Here’s Why Tayshia Adams is stepping in for Clare Crawley

On July 30, 2020, news broke by Life & Style that Crawley fell in love after only 12 days of filming and refused to finish the season. Instead, she wanted to choose her man early and stop the show. Reportedly, ABC was scrambling to decide what to do.

A few days later, on Aug. 3, E! News reported that Adams is taking the hairstylists place to finish out the season. Many previous contestants were called back to compete for the former phlebotomist’s heart.

Who is Tayshia Adams?

The Bachelorette fans will remember Tayshia Adams from The Bachelor Season 23 with Colton Underwood. She was one of the final three contestants alongside Hannah Godwin and Cassie Randolph.

However, the former NFL player ended his season early when he decided to pursue Randolph instead of choosing between the remaining two contestants. When Underwood tells Adams that he loves Randolph, she ends up comforting him instead of being upset about the breakup.

Adams went on to appear on Bachelor in Paradise Season 6. She began dating fellow contestant John Paul Jones, but the two split in September of 2019 before the show’s finale.

Why are ‘The Bachelorette’ promos about Clare Crawley instead of Tayshia Adams?

With every new trailer that ABC releases for the upcoming season of The Bachelorette, fans get more and more upset. They want to see Adams get the recognition she deserves for also starring as the lead this season.

“Uh??? What happened to Tayshia?” asked one confused fan on Twitter.

Although various news outlets reported on the lead switch, ABC and the franchise have not commented. They would like their viewers to watch what happens with Crawley without any spoilers. Many fans wonder how there could be any non-spoiled viewers out there, but it sounds like ABC thinks there are some.

“I feel like this could be double trouble,” host Chris Harrison wrote in a tweet about the upcoming season.”

Even the host is teasing the lead switch, but Adams will not be in any promos until ABC formally announces it. Fans are hoping it happens quickly, so she gets the recognition all of the other stars do, including appearing on Good Morning America.

The Bachelorette Season 16 premieres on ABC on Oct. 13, 2020. The show will begin with lead Crawley and then bring in Adams to finish out the season. News outlets report that we will see the love stories of both women.