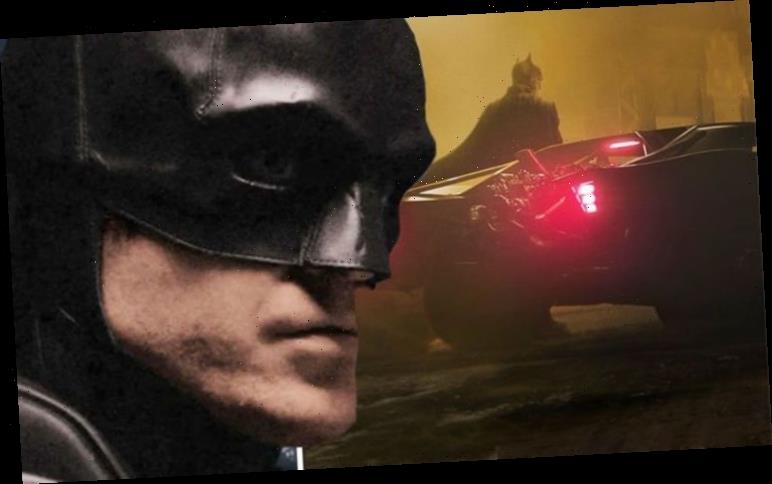 DC Comics character Batman has undergone several reboots over the years, and the latest sees Matt Reeves take the helm.

It was confirmed Twilight star Robert Pattinson would be taking on the role last year, and while the unexpected casting choice was met with a considerable amount of backlash, fans have finally gotten used to the idea.

And a first look at the film’s first scenes has been revealed.

Earlier this year, the first official picture of Pattinson in the Batman suit was released.

This was then followed by a brand new teaser trailer showing the actor in character.

But now the film producer has delivered three new pictures of Pattinson and the new and improved batmobile, and fans couldn’t cope.

Flocking to the comments, people devoured the images before sharing their thoughts.

READ MORE: The Batman villains: Which villains will feature in The Batman? 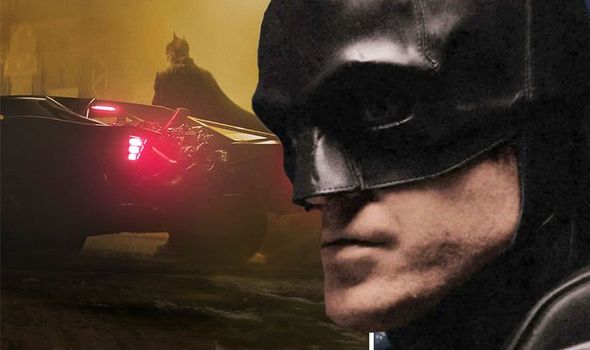 One person lamented: “Sigh…nothing will ever live up to this again huh.”

“Now people will complain that the car is too ‘Mad Maxy’ In other words, you can’t satisfy everybody,” another posted.

A fifth noted: “Matt Reeves smashed Planet The Apes franchise, I have faith he’ll do The Batman justice.”

And a sixth said: “IT’S BEAUTIFUL.”

Some fans joked about the slick black vehicle, with one posting: “That exposed engine is going to be great for deflecting bullets.”

“THE DARK AND THE FURIOUS,” another teased.

A third begged: “Screw it. GIVE US A TRAILER.”

“Really looking forward to this,” another fan praised. “Big fan of your work.”

While one person predicted the film will be an unexpected triumph in Hollywood.

“This is really about to be the best film of all time huh,” they said.