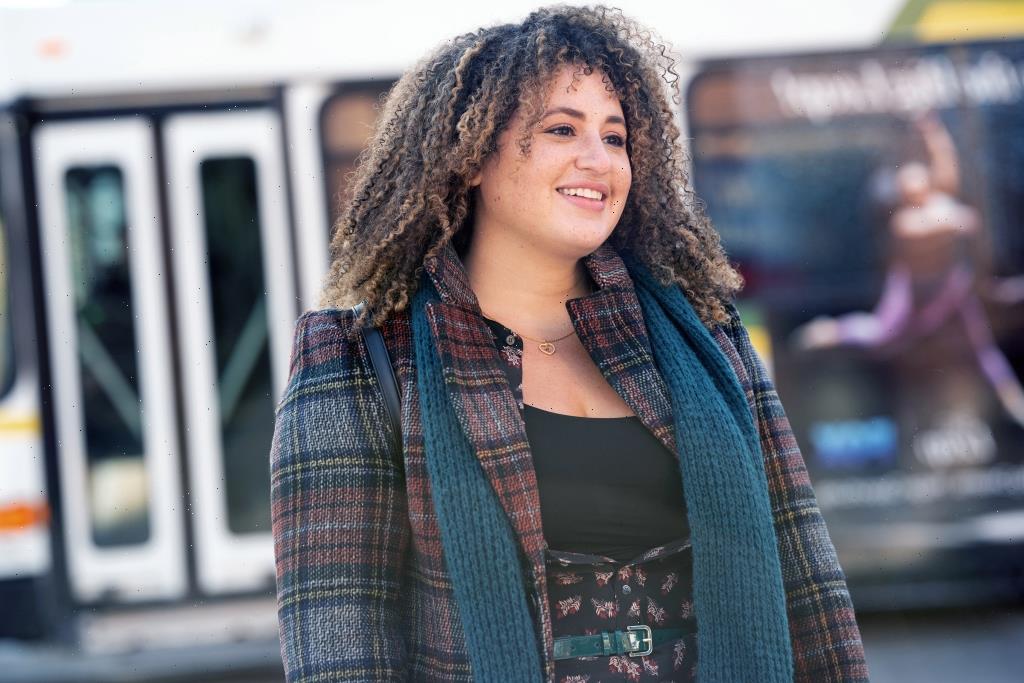 Newcomer Simone Recasner is proud to represent body diversity in the upcoming Fox comedy The Big Leap, something she wishes she’d seen on TV growing up. 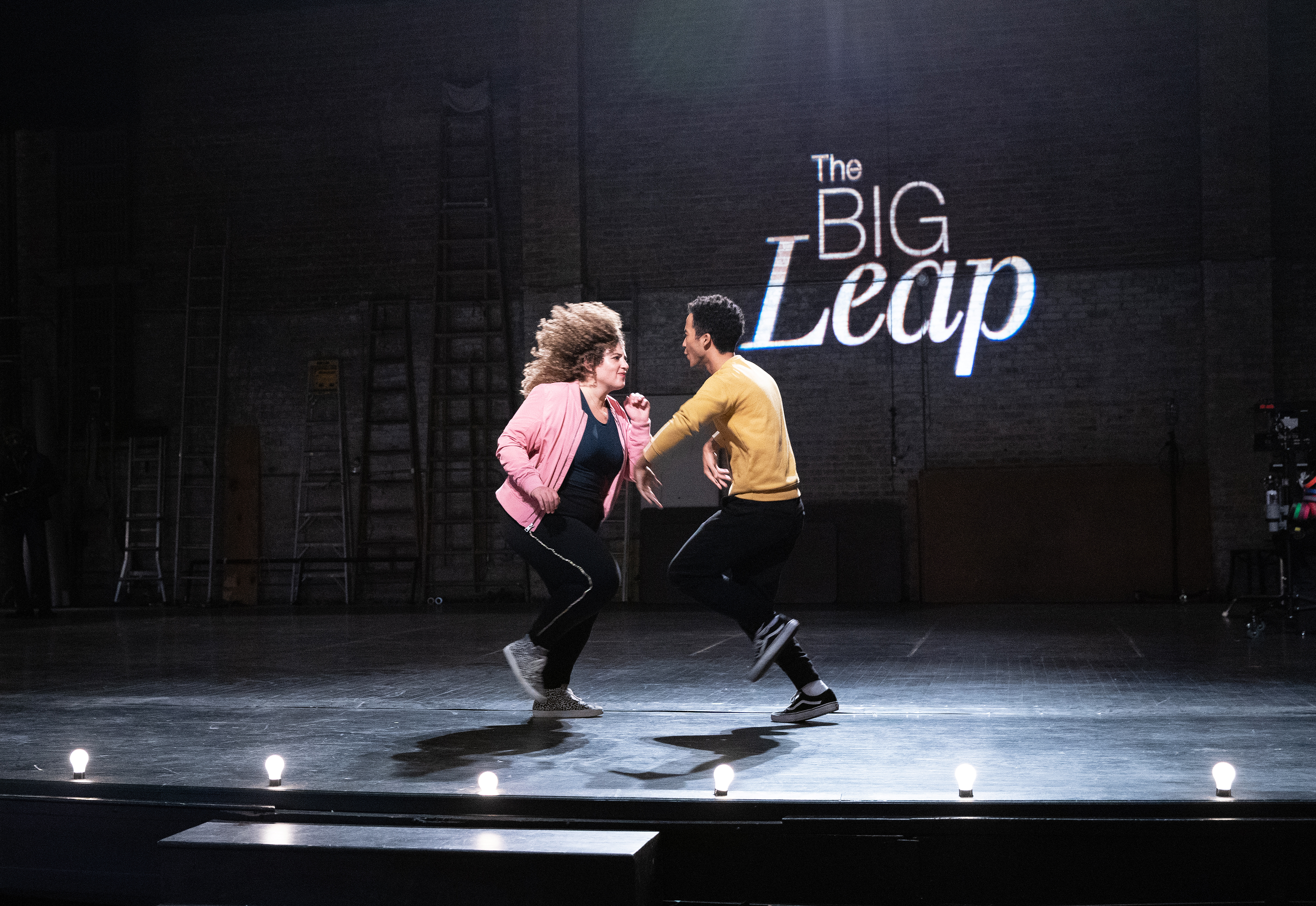 “Playing Gabby, she’s somebody who I can relate to on such a profoundly deep level,” Recasner shared during the show’s TCA press day on Wed. “We’re meeting her at a time where she’s decided to do the exact opposite of what the world and her brain and everybody really have told her how to act her whole life. And so, having this chance to represent somebody that frankly, I didn’t have growing up…”

She continued, “I couldn’t ever see myself being on network television as an actor because I didn’t see myself represented. So when this story came around and they were real about having a big, curvy, plus size body dance—because there are amazing curvy dancers and curvy people out there—I mean, it’s beyond a dream to be a part of.”

Written by Heldens, inspired by a UK reality format, The Big Leap is a show-within-a-show that takes viewers on a journey of self-acceptance, body positivity, and empowerment at any age. It’s described as a modern tale about second chances, chasing your dreams, and taking back what’s yours. It revolves around a group of diverse, down-on-their-luck characters attempting to change their lives by participating in a potentially life-ruining reality dance show that builds to a live production of Swan Lake.

The first two episodes of The Big Leap will be available to watch via Hulu, Fox Now, and On Demand starting Sept. 14, ahead of the show’s Sept. 20 premiere.

Watch a newly released teaser for the comedy below.