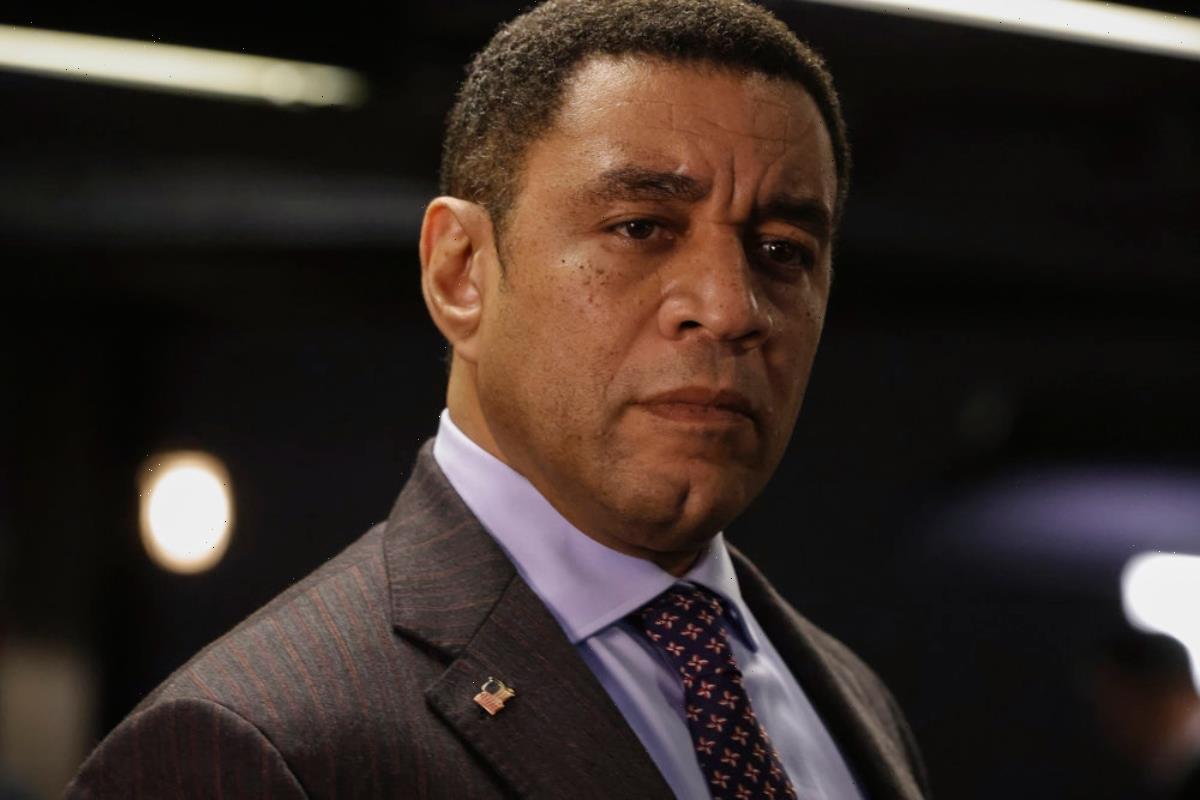 A dark mystery is unraveling for Harold Cooper in The Blacklist Season 9. In episode 4, Cooper wakes up in a parking garage with no memory of the night before. He later discovers that his wife’s ex-lover, Doug Koster was shot and killed. Cooper tells his wife Charlene that he can’t remember the night in question. Though signs might seem to point to Cooper committing the murder, fans have an intriguing theory about Charlene. 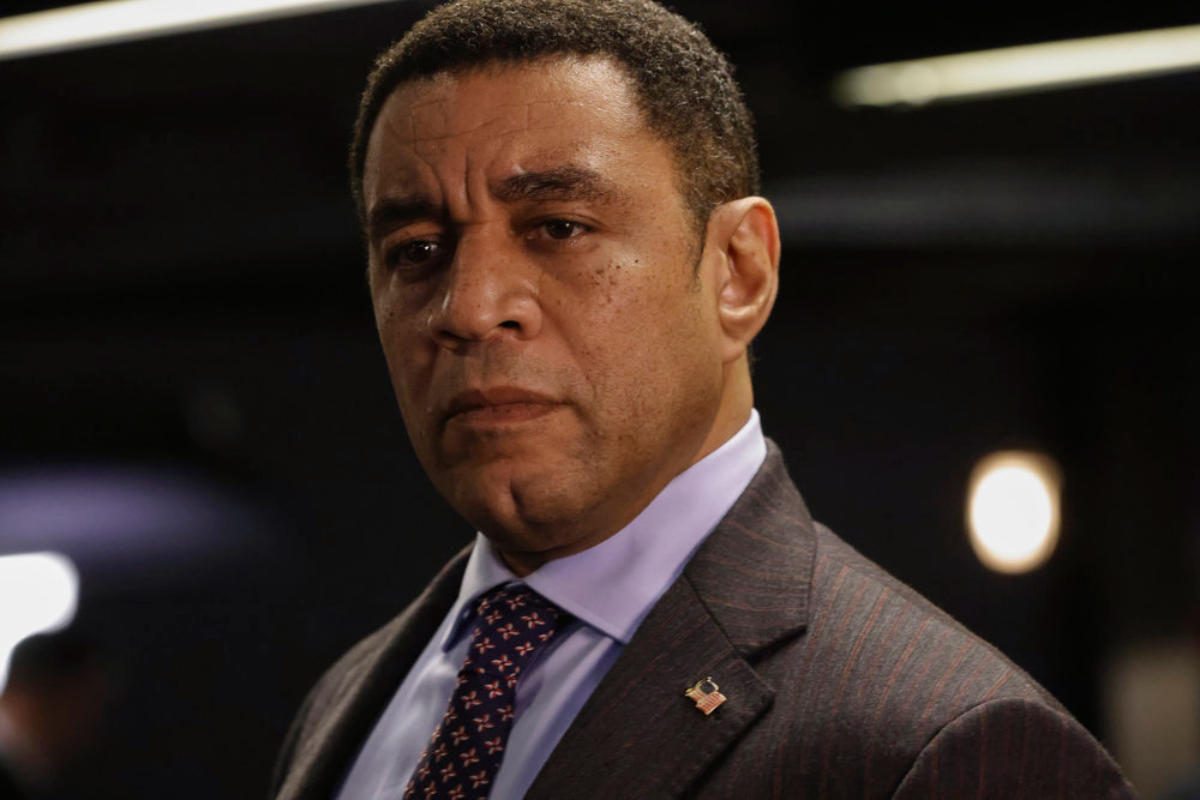 What happened to Cooper on ‘The Blacklist’?

In The Blacklist Season 9 Episode 4, Cooper wakes up in a parking garage with no memory of the night before. Charlene later tells him that a man named Doug Koster was found dead of a gunshot wound. Koster was Charlene and Cooper’s neighbor, with who Charlene had an affair in the past.

Cooper also notices that there is a round missing from his service weapon. A ballistics report shows that his gun is a match for the weapon used at the crime scene. In episode 5, a detective talks to Cooper about Koster’s death. Cooper asks Charlene to lie and give him an alibi for the night in question. Charlene eventually agrees to lie to the detective, though she seems pretty torn up about it.

Fans have a theory about Cooper’s wife

All signs seem to point to Cooper having committed the murder, but a wild fan theory says otherwise. In a Reddit discussion thread on The Blacklist Season 9 Episode 5, one fan suggested that the opposite could be true. “I think Cooper is protecting Charlene, he knows she is involved somehow (or that she killed the guy),” they said. Instead of Charlene lying to protect Cooper, maybe Cooper is lying to protect Charlene.

Another fan suggested a motive Charlene could have had for killing Koster. “Throwing this out there. What if Charlene started up the affair again. And boyfriend was going to tell Cooper the truth. Charlene couldn’t have that and killed him,” they suggested.

Other fans have an even darker theory. They believe that someone is framing Cooper for the murder and that person could be Charlene. “Her attitude makes me suspect, just a little bit, that she might be in on the frame-up,” another fan said. But what reason could Charlene for framing Cooper?

Did Charlene frame Cooper in ‘The Blacklist’ Season 9?

It’s possible that Charlene framed Cooper because she was fed up with his involvement with the FBI and Raymond Reddington. She may have even done it out of a desire to protect Agnes. “She’s willing to have Harold go to prison so she is the only one in charge of Agnes. Doesn’t like the Red/ Harold relationship. Thinks Agnes would be better off with just her,” a fan suggested on Reddit.

On the flip side, this fan also proposed that Charlene could be overwhelmed with the responsibilities of taking care of Agnes. Perhaps she framed Cooper so that their home life would be in turmoil and Agnes would be taken away.