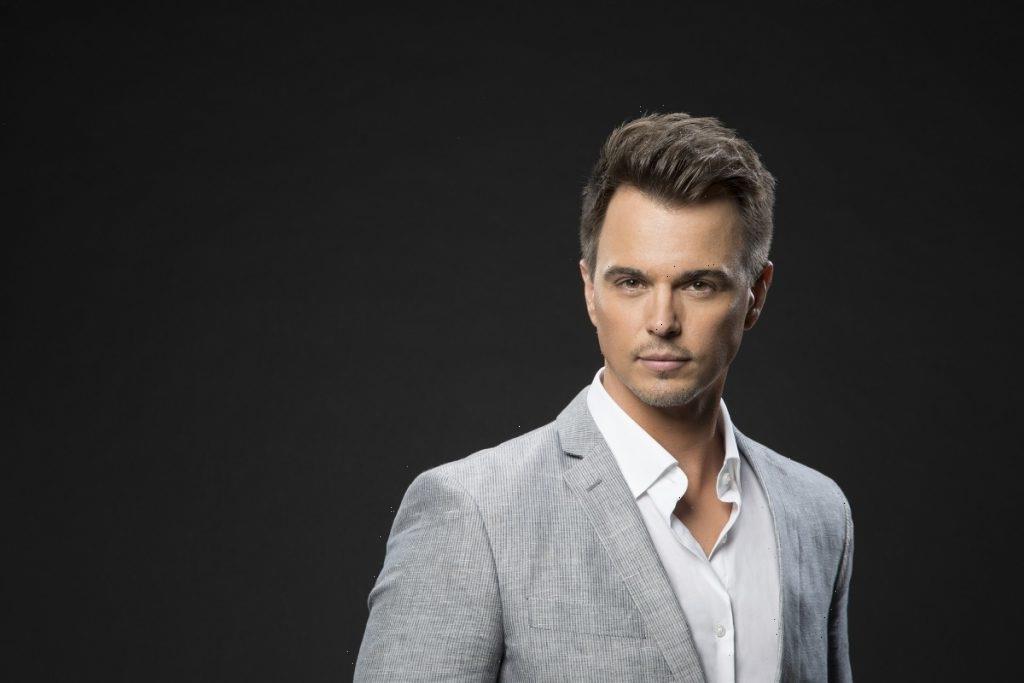 The good news keeps coming for The Bold and the Beautiful star Darin Brooks. Last month, the actor and his wife, Kelly Kruger, announced they were expecting their second child. The couple is parents to a daughter Everleigh, who turns two this month. Aside from his growing family, Brooks is also expanding his resume. The actor has landed a new gig for an upcoming animated series that his kids will surely love.

Like many of his The Bold and the Beautiful co-stars, Brooks has worked on other TV and film projects. His latest project will have the actor providing voiceover work. According to Daytime Confidential, Brooks will be part of the cast for The Croods: Family Tree.

The series is based on the DreamWorks animated franchise The Croods, which spawned two films and the Netflix show Dawn of the Croods. The Croods: Family Tree is set to premiere on September 23rd on Hulu and Peacock and will run for six episodes. Brooks will be playing a character named Guy in the animated show. Joining Brooks will be actors Kelly Marie Tran. AJ Locascio, Matthew Waterson, and Amy Rosoff.

Brooks will be pulling double duty with The Croods: Family Tree and his work on The Bold and the Beautiful. The actor portrays Wyatt Spencer on the CBS soap opera, a role he’s been in since 2013. Wyatt is one of the show’s popular characters and comes from a prominent family.

However, in recent months, the character’s taken a backseat to his brother Liam Spencer (Scott Clifton). Wyatt has made a few appearances with his fiancée Flo Fulton (Katrina Bowden). He also became involved in a power struggle with Justin Barber (Aaron D. Spears) tried to take over Spencer Publications following Liam and Bill Spencer’s (Don Diamont) incarceration for murder. Since then, everything’s been quiet on Wyatt’s front, although fans hope he’ll get another decent storyline.

Darin Brooks’ other projects throughout the years

Although Brooks is mainly known for his soap opera work on The Bold and the Beautiful and Days of Our Lives, the actor’s shown he can do more than daytime. Brooks’ other projects include the films The Missing Sister, Her Secret Family Killer, and Gold Dust.

Brooks also showed off his comedic skills in the short-lived Spike TV sitcom Blue Mountain State, where he met his wife. Now, Brooks will once again show his humourous and family-friendly side when The Croods: Family Tree premieres later this month.