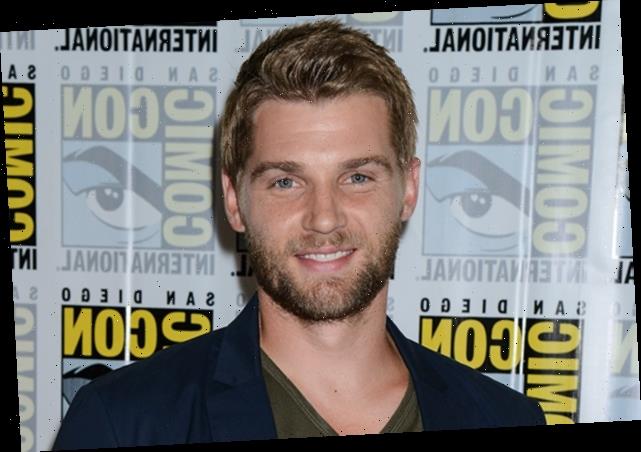 Mike Vogel is officially part of Sarah Shahi’s Sex/Life. The Brave actor will co-star opposite Shahi in Netflix’s upcoming dramedy, according to our sister site Deadline.

Based on B.B. Easton’s 44 Chapters About 4 Men, the “steamy, female-focused” Sex/Life stars Shahi as Billie Connelly, a suburban mother of two who goes in search of the sexy, single city girl she used to be a decade earlier.

Vogel will play Billie’s husband, Cooper, who is described as a family man with a successful career that has given Billie the life of her dreams. But when Billie revisits her wild, sexual past, Cooper goes on his own journey of self-discovery, which leads him to more questions than answers.

The actor most recently starred in NBC’s military drama The Brave, which was cancelled after one season. His credits also include Under the Dome, Bates Motel and Pan Am.

In addition to Vogel, the series has cast Adam Demos (UnREAL) as Brad Simon, a love interest from Billie’s past, and relative newcomer Margaret Odette as Billie’s ride-or-die best friend, Sasha Snow.

Hailing from UnREAL EP Stacy Rukeyser — who will serve as executive producer and showrunner — Sex/Life has received an eight-episode order at Netflix. There is currently no timetable for its release.