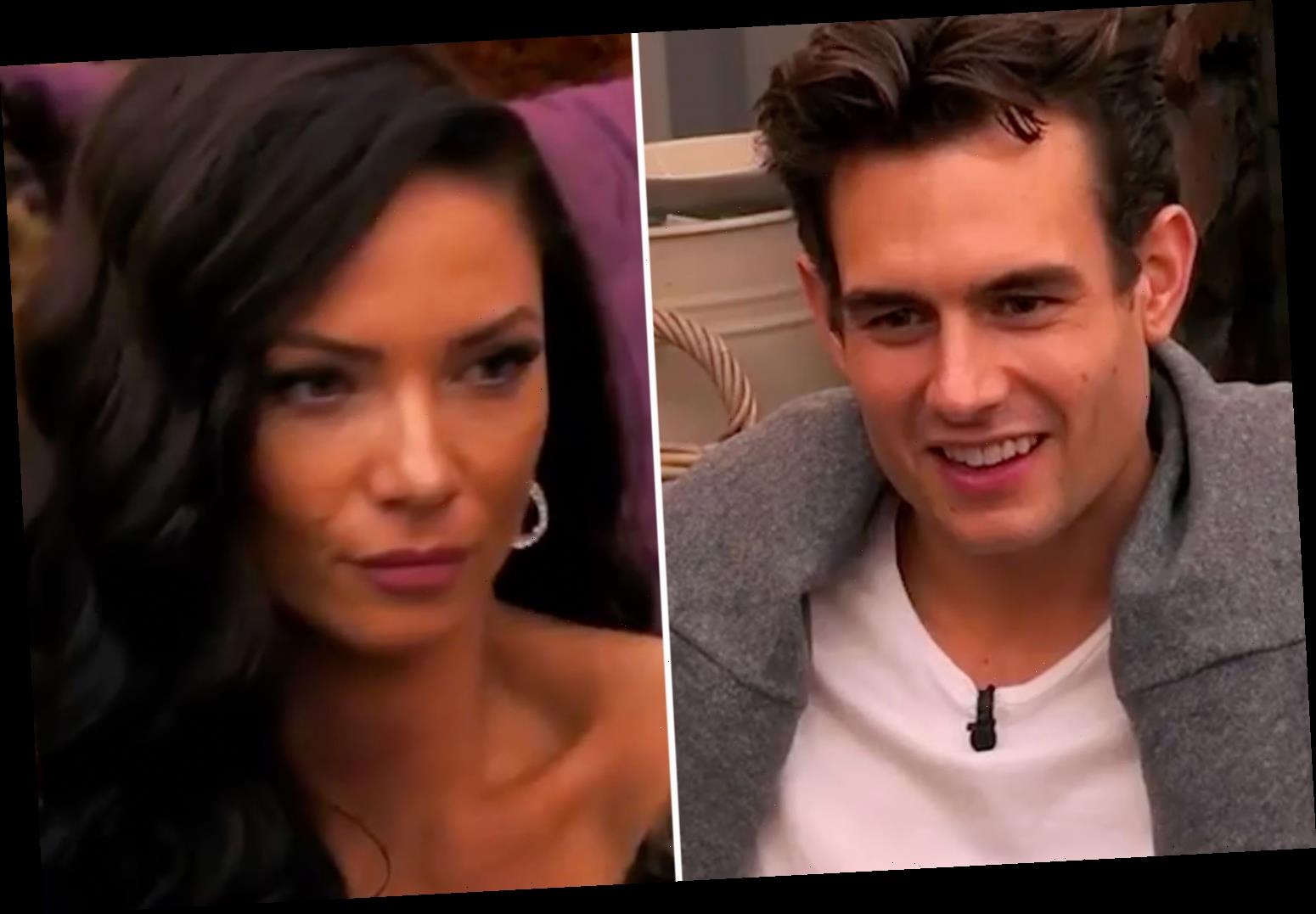 THE Cabins new boy Ryan suffers an awkward moment tonight when he reveals "his sister's cat turns him on" – leaving April horrified.

Ryan swiftly backtracks after seeing his date keel over with surprise. 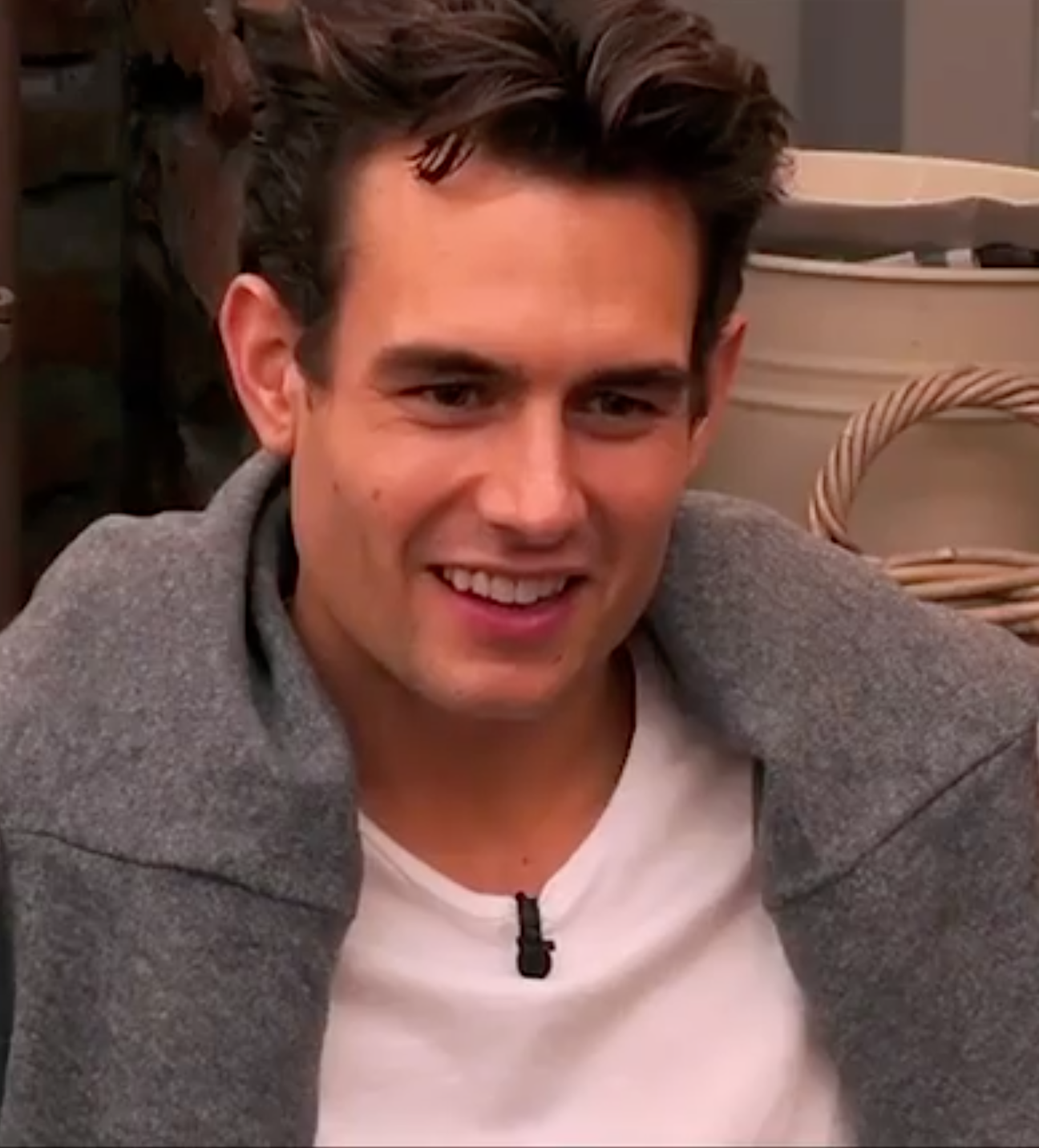 He makes the blunder during a game of questions that are supposed to help them get to know each other after they make their show debut in The Cabins tonight.

One question that crops up on the ITV2 show is "name something non-sexual that turns you on?", with April revealing that she loves "cheese".

But when Ryan takes his turn to reply, something far more bizarre springs to mind.

He says: "What would I choose? Maybe uhm, maybe my sister's cat. 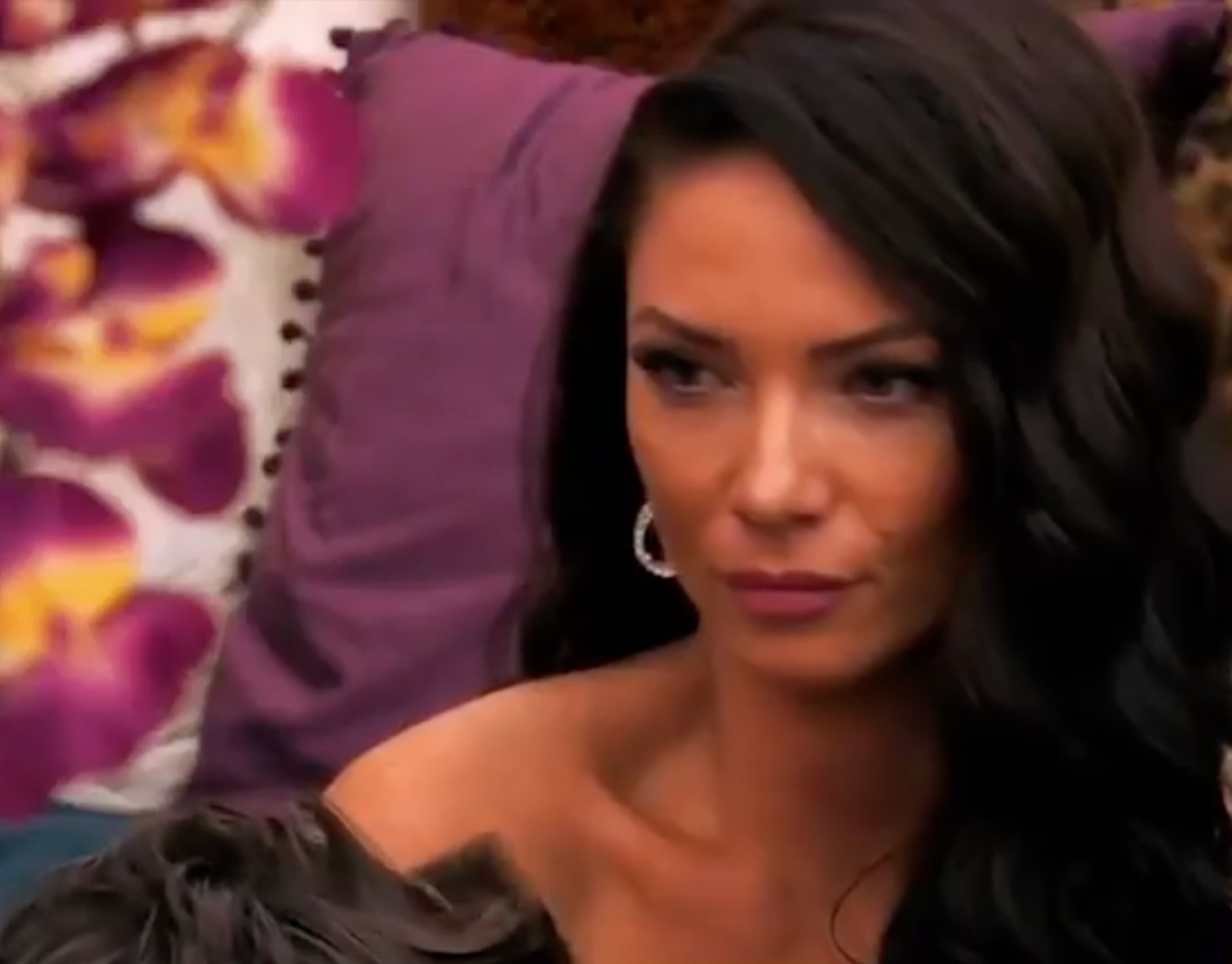 "What he turns you on? I thought cheese was a weird thing but you said cat."

Digging a hole for himself, he adds: "I guess not like turns me on. I get excited by seeing him … no, not like sexually! I mean, maybe, lets go with the cat."

Luckily, April sees the funny side of it and the pair move on. 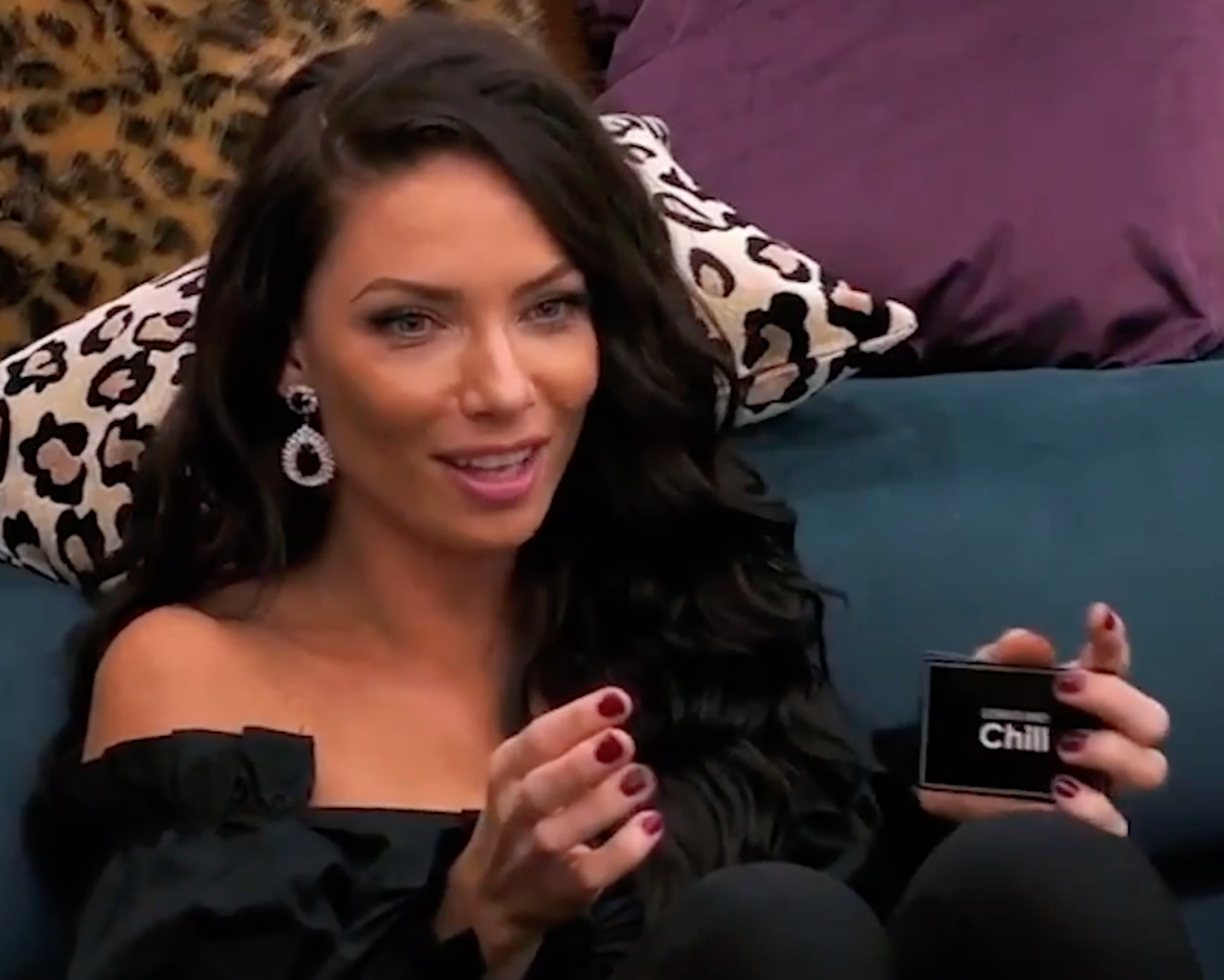 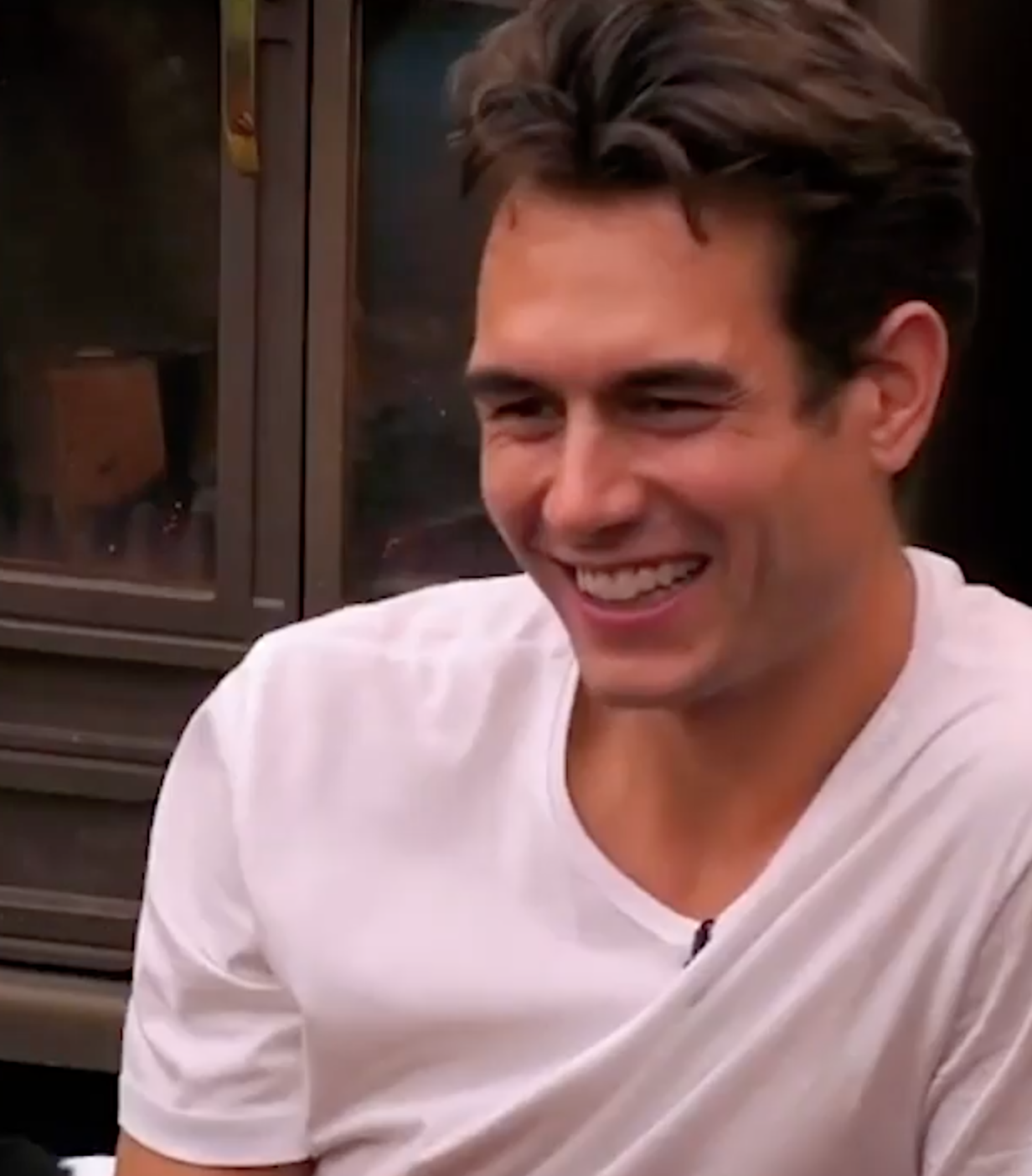 Viewers may recognise April, because she competed for the heart of Welsh rugby player Gavin Henson in series 4 of reality show The Bachelor back in 2011.

The fashion designer from Hertfordshire made it to the semi-final but Gavin went on to crown Carianne the winner. They dated for three months, before she slammed him and the show saying it was "really fake".

April is now a Bridal Wear designer and Ms Great Britain, and says about going on The Cabins: “I do such a terrible job of dating. 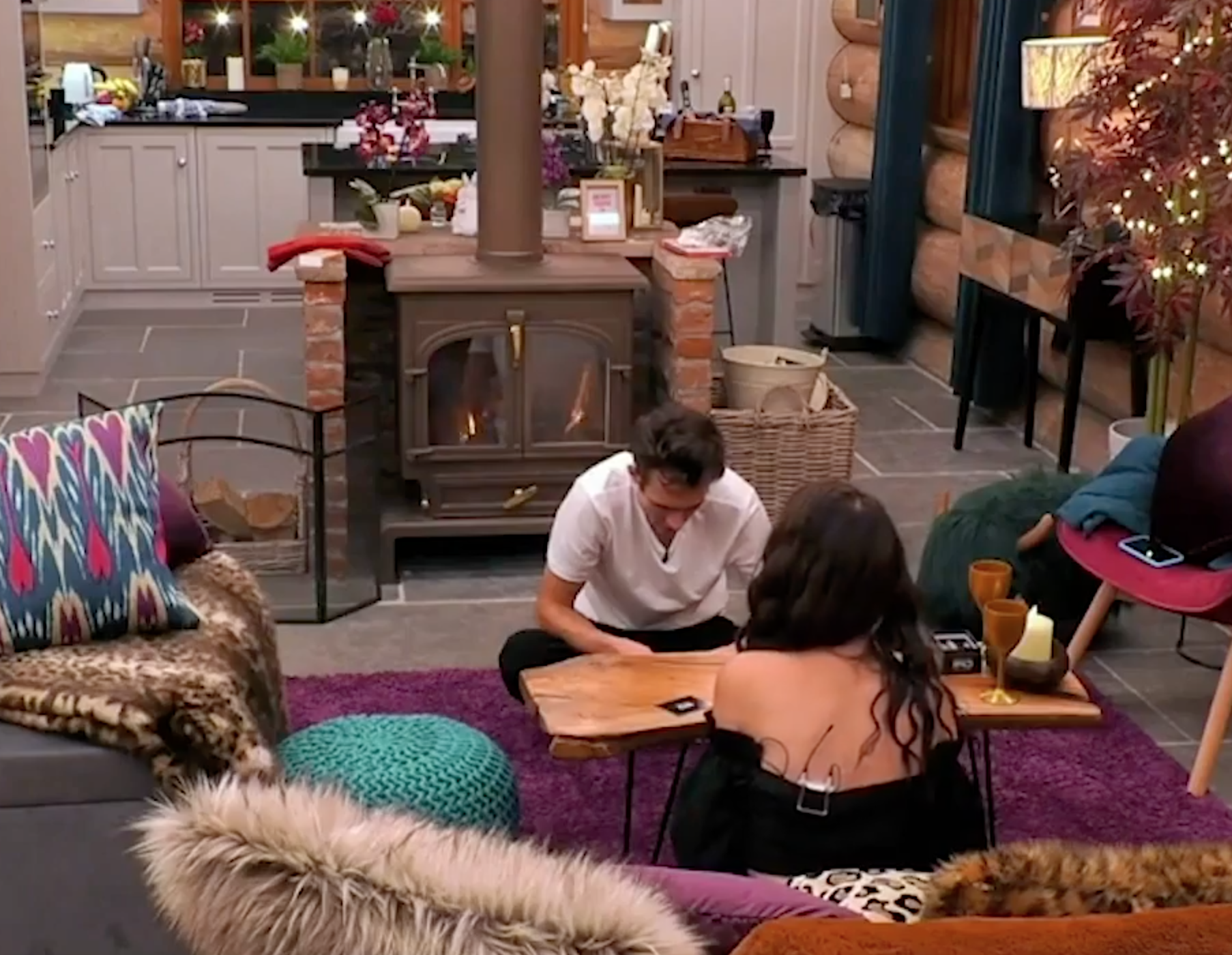 "I can’t find anyone suitable for myself, so I thought I’d leave it to some professionals to see if they can have a go.

“I’m hoping I can find someone I can finally settle down with. I’m 31 now and time’s getting on. I’m not getting any younger. Thinking about things like getting married and having babies, I don’t want to be 70 years old when I finally get married – at the moment, that’s the way it’s looking.”

The Cabins continues nightly at 9PM on ITV2 and is available to catch up on the ITV Hub.