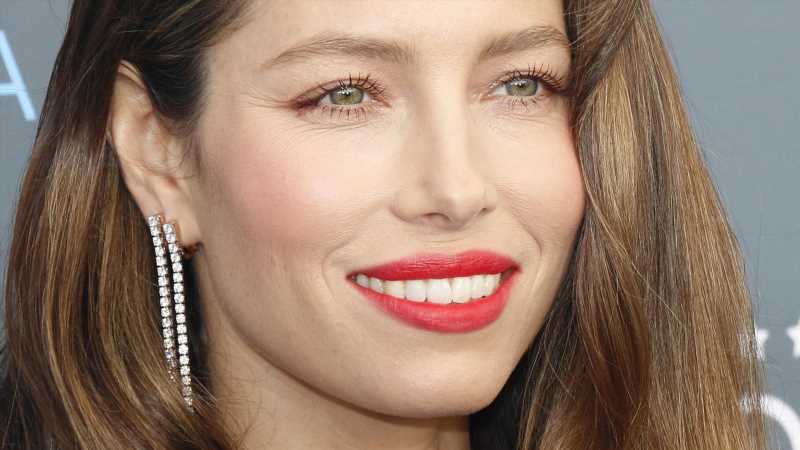 It seems like Jessica Biel and Justin Timberlake have been together forever — and by Hollywood standards, they kind of have been. They started dating in January 2007 (via HuffPost), got engaged in December 2011, and married in Italy on October 19, 2012. Thirteen years is forever when you are a celebrity couple.

The Timberlakes welcomed their son Silas in 2015 and Lance Bass, Timberlake’s NSYNC bandmate, broke the news that the couple had a second son, Phineas, in 2020, per Entertainment Weekly. Bass revealed that all of the NSYNC members knew about Biel’s secret pregnancy before the rest of the world. He also said, “The baby is cute of course, it’s Justin and Jessica!”

Biel, Timberlake, and their sons are just like any young family — they just have fame and money on top of it. Of course, both had relationships before they found love with each other and Biel came very close to marrying one of her exes. Keep reading to find out which celebrity Jessica Biel almost married before Justin Timberlake. 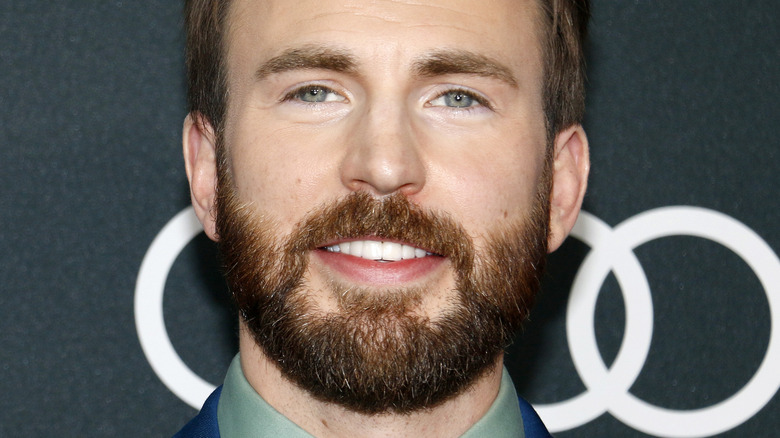 Back in the early 2000s, Jessica Biel was still starring as Mary Camden on the CW’s long-running family drama “7th Heaven.” She was already an established actor at 19 years old in 2001 when she met a Hollywood newcomer named Chris Evans. The future Captain America had just arrived in Los Angeles a year prior, per The Hollywood Reporter, and starred in “Not Another Teen Movie” in 2001, per IMDb.

Biel and Evans started dating in 2001 and, for the next several years, the two gushed about each other to the press. In a 2005 interview with Cosmopolitan, Biel revealed the sweet and romantic thing Evans did for her 21st birthday. She said, “I actually awoke to find my bed covered in rose petals. In the middle of the night, he had pulled apart at least 24 roses in all different colors and sprinkled the petals everywhere. He’s definitely a keeper.”

Biel also revealed to Cosmo that she liked doing sweet things for him, saying, “I cook for Chris when he’s working hard. When he comes home, I’ll have dinner ready. It’s old-fashioned and fun, and I feel kind of homemakery (sic) and great doing it.” 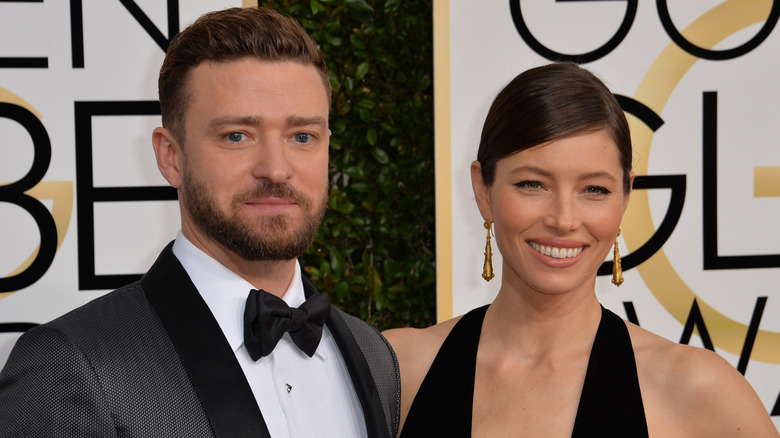 Jessica Biel and Chris Evans dated for five years, from 2001 to 2006, and benefitted from both not being enormous stars yet in the era before Facebook, Twitter, and Instagram took over. That’s why Biel’s old interviews about Evans come across so sweet — we didn’t see it all play out in the press.

In the 2005 Cosmopolitan interview, Biel was asked if she and Evans had ever talked about getting married. She replied, “We always talk about it. We both want to be married, and we both want to have children. But we’re not engaged, so the rumors are false… so far.”

Biel and Evans broke up in 2006 (per Esquire) and less than one year later, Biel started dating Justin Timberlake, so everything worked out as it should. Evans, on the other hand, is still single and looking for his happily ever after.