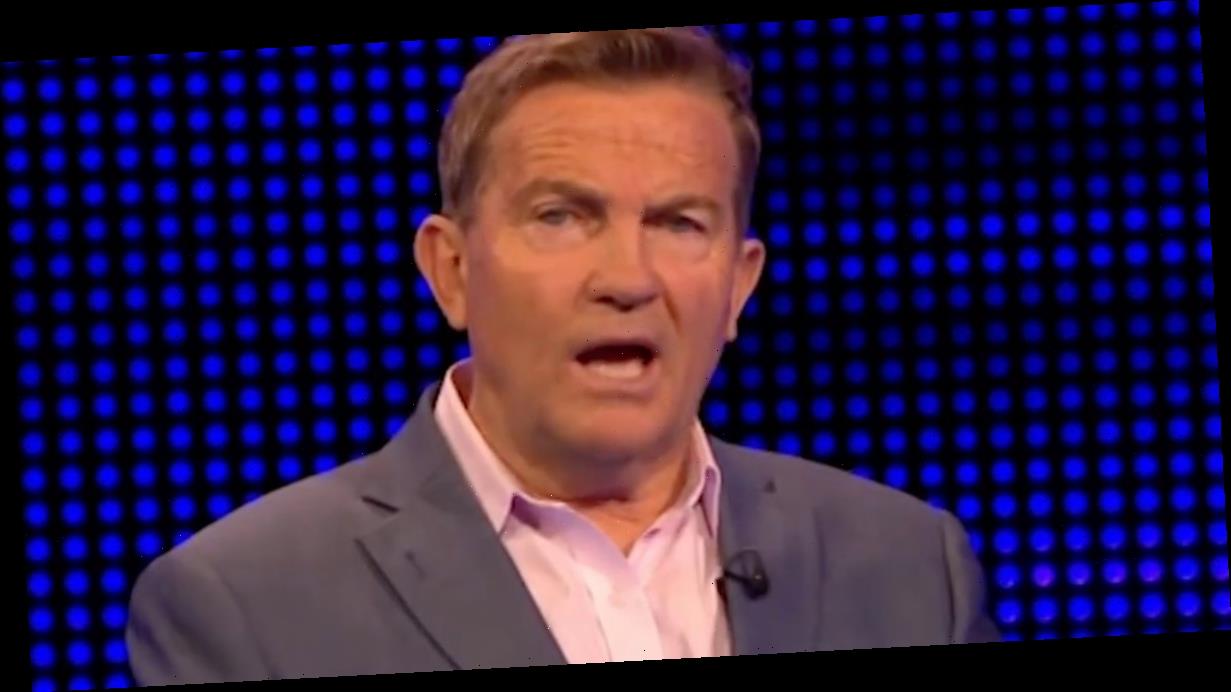 The Chase fans are demanding ITV switch up the rules of the show after a flurry of over cautious contestants.

The Bradley Walsh fronted quiz show has seen its popularity soar over the past year due to the rise of working from home and lockdown.

But it seems despite impressive ratings, fans viewers are keen to see things be taken up a notch.

Earlier this week Twitter was awash with tweets from annoyed fans who feel that the contestants are becoming far too safe.

After each contestant makes it through the quick fire cash builder round, they then move to face the Chaser of the day.

During Wednesday's show viewers were left raging when contestant Emily opted to play it safe despite being offered one of the biggest cash boosters ever.

Chaser Paul Sinha offered her a massive £56,000 to take a spot closer to him.

However, Emily decided to stay where she was and rejected the offer in a bid to make it back to her team mates.

One viewer wrote: "Emily could most definitely have gone high."

A second chimed in: "This show is so boring. What’s the point in entering if you’re not going to even try?”

Meanwhile, a fourth agreed: "She’s good. She should have gone high."

Thanks to playing it safe, Emily managed to make it back to her teammate Farooq.

Cheering her on host Bradley, who previously starred in iconic BBC series Doctor Who gushed: "Well played Emily, you've played so well that was amazing."

The Chase continues tonight at 5pm on ITV.