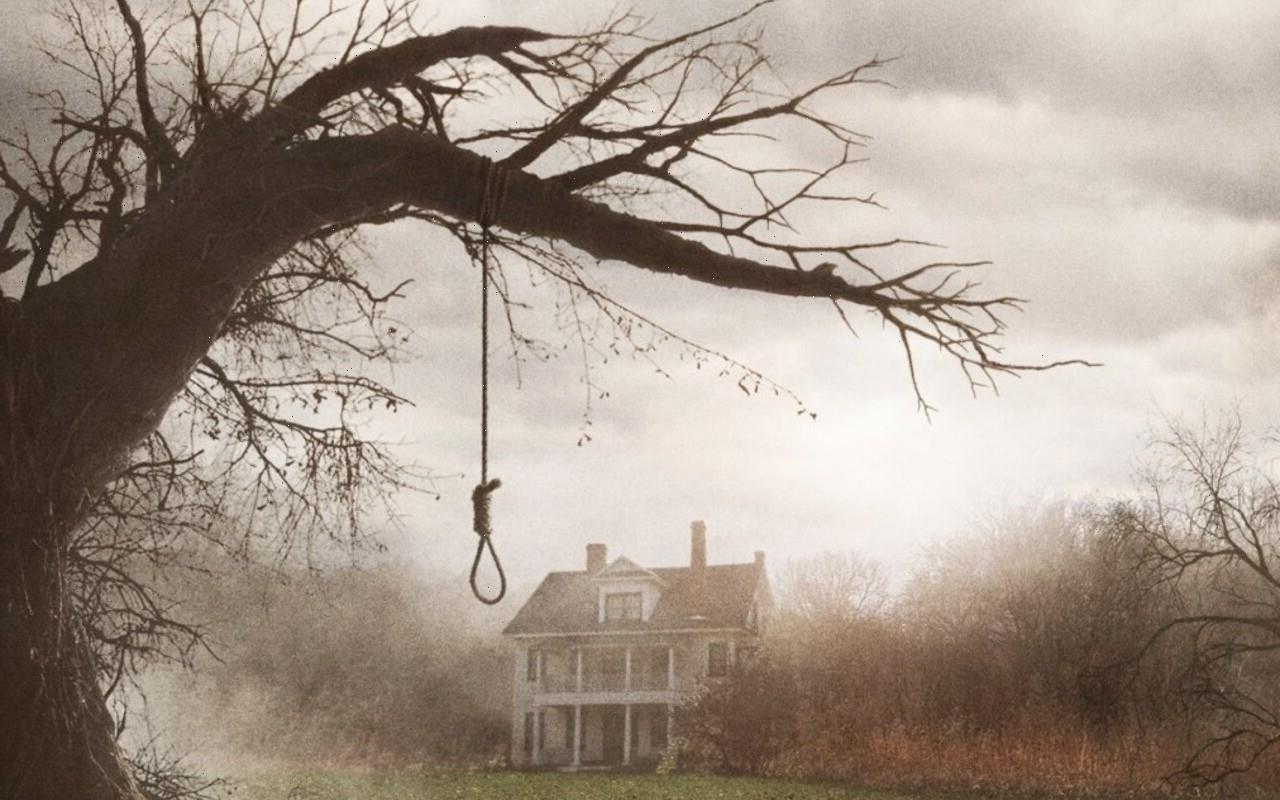 The fourth installment of the horror movie franchise is being developed with the original stars Vera Farmiga and Patrick Wilson expected to reprise their respective roles.

AceShowbiz -New Line is developing “The Conjuring 4“. Screenwriter and producer David Leslie Johnson-McGoldrick – who penned “The Conjuring 2” and “The Conjuring: The Devil Made Me Do It” – has been recruited to write the fourth instalment in the franchise.

Although no deals have been made yet, Vera Farmiga and Patrick Wilson are expected to resume their roles as real-life paranormal investigator Lorraine and Ed Warren.

Meanwhile, Vera previously warned “The Conjuring: The Devil Made Me Do It” would have audiences soiling themselves in fear. During an appearance on “Smallzy’s Celebrity Small Talk“, host Kent Small jokingly suggested that two pairs of underwear were needed to watch the film, Vera laughed, “It’s a real colon cleanse, isn’t it?”

The 47-year-old actor boldly declared that he had never been scared of anything when filming the horror movies, including scenes with the infamous possessed Anabelle doll, although he teased there were some spooky goings on when they shot the first movie “The Conjuring“. He said, “There were some weird things on the first one but not really on anything else.”

The Warrens investigated the Annabelle case in 1970 when a student nurse contacted them to claim a Raggedy Ann doll was inhabited by an evil demon. The doll is housed at the Warrens occult museum and has been one of the main antagonists in “The Conjuring Universe”.

Patrick has been up close with the real doll but insisted he was not scared by the toy potentially being possessed. He said, “I’ve been in there – to the Warrens’ house – where the real Annabelle is and, like, we made ours.”

“Ours is a prop, there’s like eight of them, they’re like dolls! To me, they’re just creepy dolls and there’s no reason that those dolls should actually scare people.”