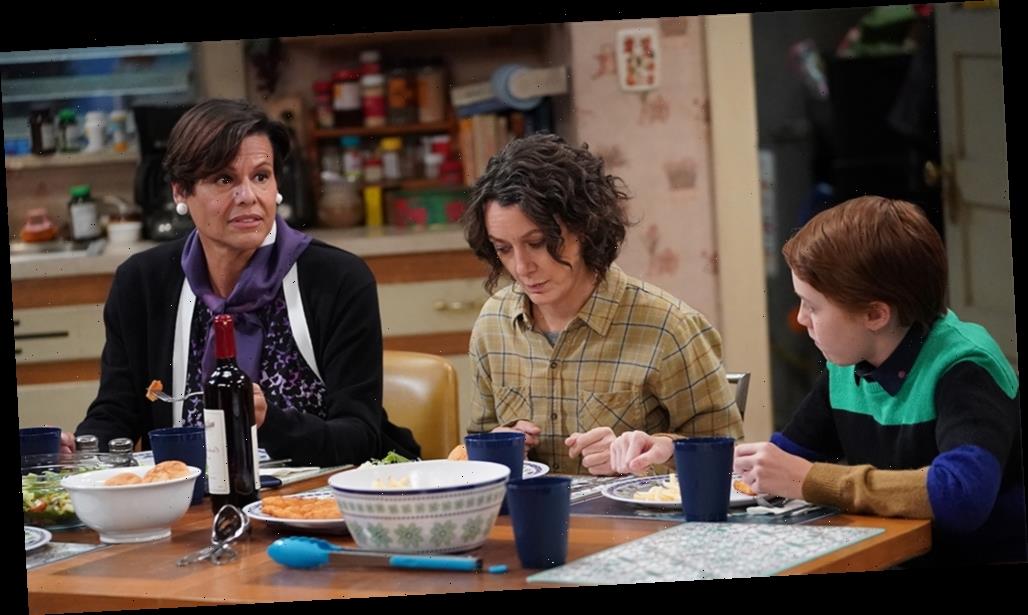 EXCLUSIVE: Transparent alumna Alexandra Billings has joined ABC’s The Conners for a multi-episode arc in the current third season.

Billings plays Robin, a transgender woman who lives in Lanford and works as a supervisor in the local factory. No-nonsense, but fair, Robin is a friend and mentor to Darlene (Sara Gilbert).

In Season 3, The Conners continue to face the daily struggles of life in Lanford. Dan, Jackie, Darlene, Becky and D.J. grapple with parenthood, dating, financial pressures and aging in working-class America. Through it all – the fights, the coupon cutting, the hand-me-downs, the breakdowns – with love, humor and perseverance, the family prevails.

Billings starred as Davina in the award-winning Amazon series Transparent and was a producer of the series’ musical finale. She also previously recurred on Never Have I Ever, Diary of a Female President, Goliath and guest-starred on How to Get Away with Murder, Grey’s Anatomy, among others. Her film work includes Freelancers Anonymous and Valley of Bones opposite Autumn Reeser and Rhys Corio. Billings is repped by Artists & Representatives and Billy Miller Management.