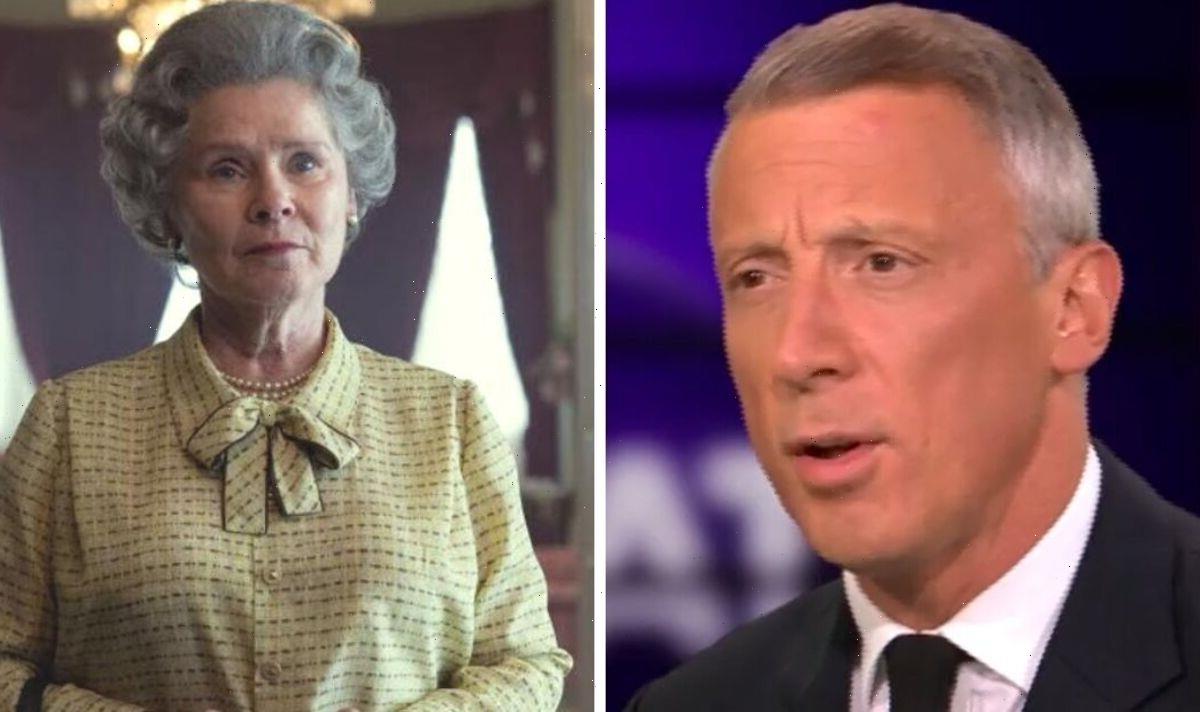 The Crown: Aspects of Netflix series branded 'garbage' by Dunn

Following the death of Queen Elizabeth II earlier this month, Netflix’s historical drama The Crown rose back to the charts as viewers sought to learn more about the monarch. However, the series was blasted by TalkTV presenter Tom Newton Dunn who believed it was misleading viewers.

On TalkTV’s The News Desk, Tom was joined by royal historian Tessa Dunlop, broadcaster Adam Boulton and journalist Grace Blakeley to discuss the death of the Queen.

As mourners queued in lines of more than five miles to see the late monarch lying in state in London’s Westminister Hall, this hit drama The Crown rose in ranks on Netflix.

The historical series was a fictional depiction of Queen Elizabeth’s life after she succeeded the throne following the death of her father King George VI in 1952.

However, the show was slammed on TalkTV for being too fictional and was branded as “garbage” by The News Desk presenter. 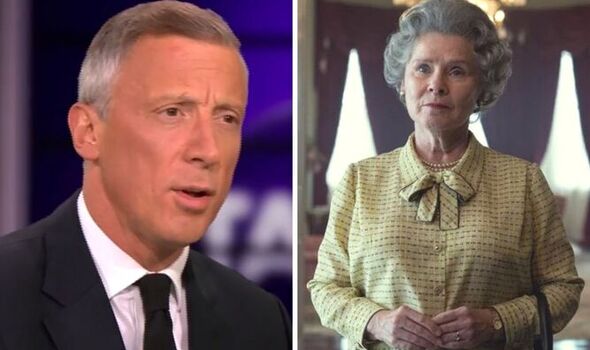 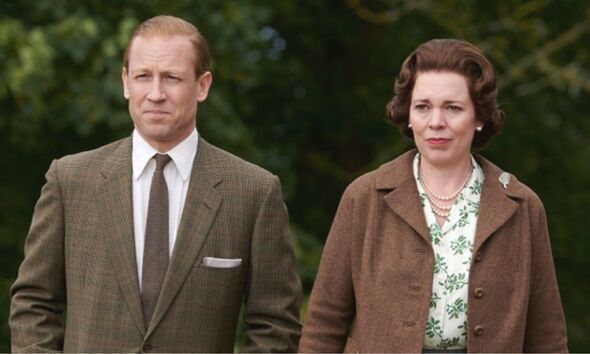 During the segment, Tessa stated: “By sort of a macabre twist, Peter Morgan said the whole series was a love letter to the Queen, I mean what tosh.

“They postponed filming (of season six) for just one day,” she added before being corrected by Adam, who said: “Two days.”

“Is it two?” Tessa asked as Adam explained: “They’re postponing it on the funeral day as well.”

To which the historian continued: “Well so far, they’ve only managed one day and they were filming the crash in Paris, that is what they postponed.” 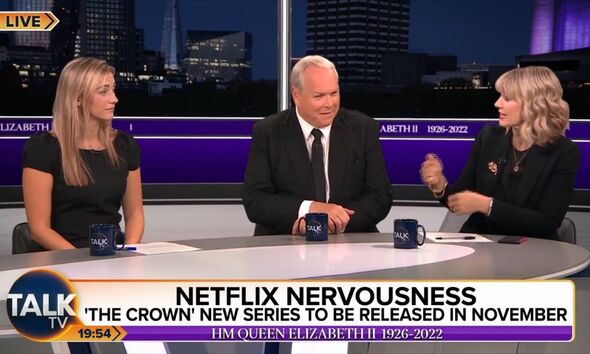 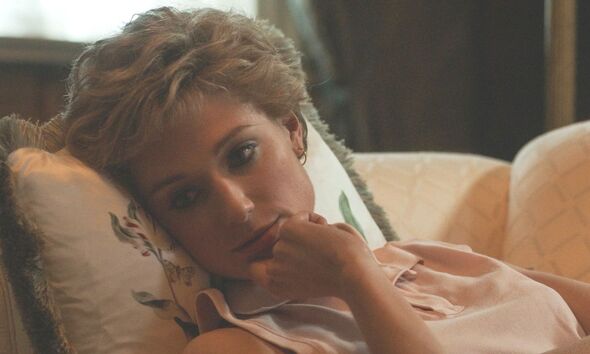 Tessa added: “I think they then re-jigged and filmed it or (were) about to film it on Friday, it’s unfortunate timing but it’s a giant money-making machine.

“You know the talk of letting light into a monarchy, this is a giant fluorescent bulb.”

“That is the point though isn’t it?” Tom interjected. “It’s not letting light, some of it is letting light into the monarchy other is total garbage.”

Adam disputed this and stated: “I don’t think you can say it’s total garbage…”

“Some elements are,” Tom hit back before Tessa added: “There’s a lot.”

Adam explained: “There have been some things in it, I mean notably suggestions that the Queen and Prince Philip may both have had affairs and things like that, which of course has been heavily denied.”

The Crown’s fifth season is expected to premiere in November and will explore the young adulthood of Prince William.

The instalment will also lift the lid on the breakdown of then-Prince Charles and Princess Diana’s marriage before her eventual death.

The show’s creator Peter Morgan has never claimed the show to be fact, he admitted to taking his creative licence and making up moments in the series, inspired by factual events.

Josh O’Connor who starred as Prince Charles during seasons three and four shared: “We are creating a work of fiction, albeit based in some reality.

“But ultimately, there’s only so much research you can do, after a time, you just got to crack on and create something for yourself,” he told Town and Country.

In 2020, Princess Diana’s brother, Earl Spencer suggested the show should have a fictional disclaimer at the start of each episode.

As a result, a Netflix spokesperson described The Crown as a “work of fiction that’s broadly based on historical events”.

The Crown seasons 1-4 are available to stream on Netflix now.