Created by Jordan, who serves as showrunner, The Decameron is set in 1348 when the Black Death, the deadliest pandemic in human history which killed as many as 200 million people, strikes hard in the city of Florence. A handful of nobles are invited to retreat with their servants to a grand villa in the Italian countryside and wait out the pestilence with a lavish holiday. But as social rules wear thin, what starts as a wine-soaked sex romp in the hills of Tuscany descends into an all out scramble for survival.

The series examines the timely themes of class systems, power struggles and survival in a time of pandemic with a touch of levity, brought together by a charming and riotous ensemble of characters.

Mamet portrays Pampinea, soon-to-be the lady of the villa, Pampinea is full of hope and absolutely lacking in self-awareness. Despite her obsession with her high station, Pampinea’s groomed exterior conceals a deep loneliness and insecurity.

Reynolds is Licisca, an obedient yet unpredictable servant with a heart of bronze, Licisca’s life has been defined by her hard work, thick skin, and devotion to the family she serves. Until now. 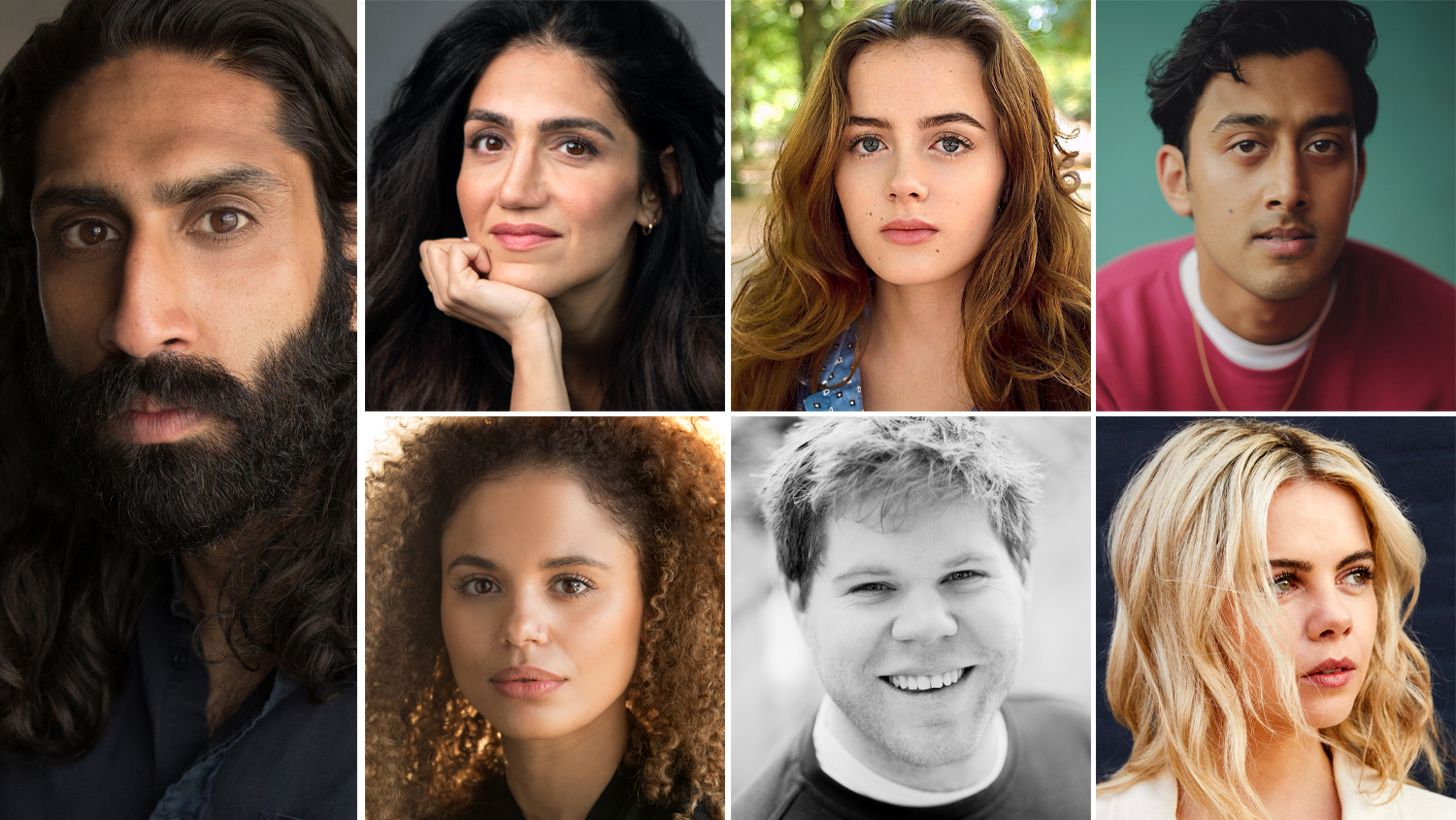 Chadha-Patel plays Dioneo, a cocksure physician whose profession puts him in the frustrating limbo between upper and lower classes.

Jackson portrays Misia, the codependent servant of Pampinea, Misia adores her demanding master and derives much self-worth from pleasing her.

Farzad portrays Stratilia, intuitive, wise, steady, Stratilia is the stalwart backbone of Villa Santa. She works hard to stay out of the fray and protect her secrets.

Gala is Neifile, god-fearing and highly libidinous, Neifile is a woman of paradoxes. Her time spent at the villa proves deeply transformative.

Gill plays Panfilo, charming and cunning, Panfilo is the son of a prominent political family in Florence  and a formidable presence at the villa.

McMeekin portrays Tindaro, a rich noble from a prominent family. Tindaro’s perfect pedigree as an eligible bachelor is undermined by his insufferable attitude, rampant hypochondria, and blunt disdain for women.

Plummer is Filomena, a spoiled oddball with a chip on her shoulder, and the last surviving child of her noble family.

The series examines the timely themes of class systems, power struggles and survival in a time of pandemic with a touch of levity, brought together by a charming and riotous ensemble of characters.

Mamet stars as Annie Mouradian in HBO Max’s The Flight Attendant. The cast is currently on standby as a decision on a possible third installment of the series has not yet been made. Star Kaley Cuoco has been cast as a lead in Peacock’s upcoming dark comedic thriller Based On A True Story, but scheduling should allow both to return to The Flight Attendant if it is picked up for a third season. Mamet is repped by UTA, Industry Entertainment, Janklow & Nesbit Associates, and Weintraub Tobin Chediak.