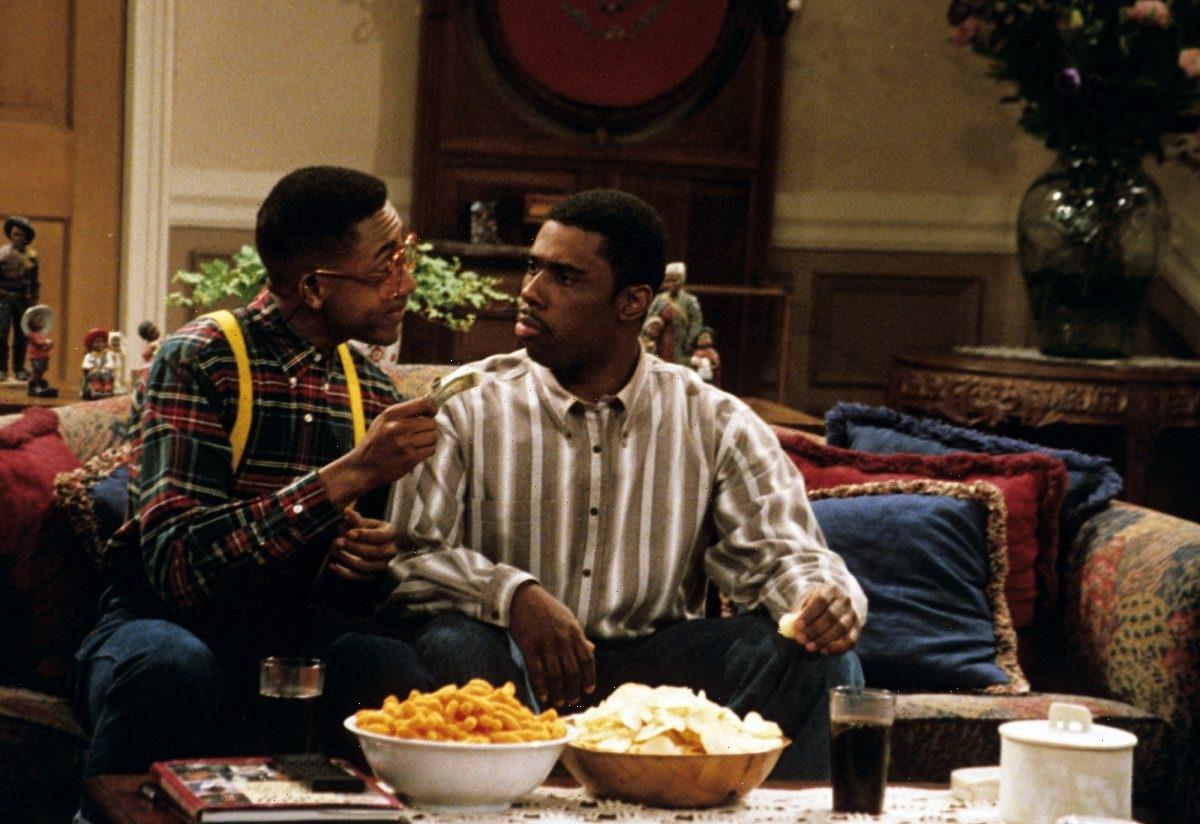 ABC had numerous powerhouse sitcoms during the 1990s. Shows like Full House and Boy Meets World were very popular, attracting massive audiences. Another one of their popular sitcoms was a series called Family Matters.

While the TV show became known for its hilarious characters, one character didn’t make it through the entire show’s run. Here’s the story of the show and the mysterious disappearance of one of the cast members.

The original premise for Family Matters was following the daily life of a woman, Harriette Winslow, and her suburban Chicago family. This included her husband, Carl, a police officer, her teenage son Eddie, her sister Rachel, Carl’s mother, and the Winslow daughters, Laura and Judy. It was a family-friendly show, but it still managed to pack in plenty of punchlines. The show was a spinoff of another ABC sitcom called Perfect Strangers. Harriette had appeared on that show previously, and her character’s story continued on in Family Matters.

The cast reunited a few years ago, and according to an interview with Entertainment Weekly, Jo-Marie Payton (the actor who played Harriette) said the cast would be up for a revival series if they got the opportunity:

“Jaleel [White] and I were talking just a little while ago and he said, ‘You know, we can do this.’ And I said, ‘If they dropped a script at our feet when we walked out of here, we would come back in tomorrow, and the next day we’d have a show shot.”

According to IMDb, the series ran from 1989-1998. It started on ABC and stayed there for the majority of its run before switching to CBS near the end. What greatly changed the dynamic of the show was a certain guest star.

Jaleel White made a guest appearance as the character Steve Urkel in the show’s first season. He was the Winslow’s nerdy next-door neighbor who pined for Laura while always managing to annoy Carl.

The character wasn’t planned to be a main part of the cast or even recurring. But he became an insanely popular character, resonating with fans like no other character on the show was able to. Urkel’s penchant for snort-laughing and his whiny catchphrase (“Did I do that?”) proved to be an instant hit with viewers. That led to more storylines focusing on Urkel, providing less time for the other cast members.

Later in the show’s run, the creative team leaned into Urkel’s status as a genius to implement some truly outlandish and unbelievable storylines. Urkel was able to build a machine that changed his entire personality (he became the debonair Stefan Urquelle) and he also traveled to space. Of course, with the increased focus on Urkel, some characters were bound to get lost in the shuffle.

The longer a sitcom lasts, the more likely its cast is to change. Actors move onto other projects, or sometimes unpopular characters are written off the show. In the case of Family Matters, they did lose one cast member.

According to Mental Floss, the Winslow’s youngest daughter, Judy, was written off the show. She last appeared in a fourth season episode, walking upstairs. She never returned and was never mentioned or heard from again. When season five began, the actor who played Judy (Jaimee Foxworth) was no longer listed as a cast member.

No official reason was ever given for Judy’s departure from the show. The likeliest reason? There just wasn’t enough screen time to go around for everyone. Eliminating the character helped the writers streamline the show’s stories.