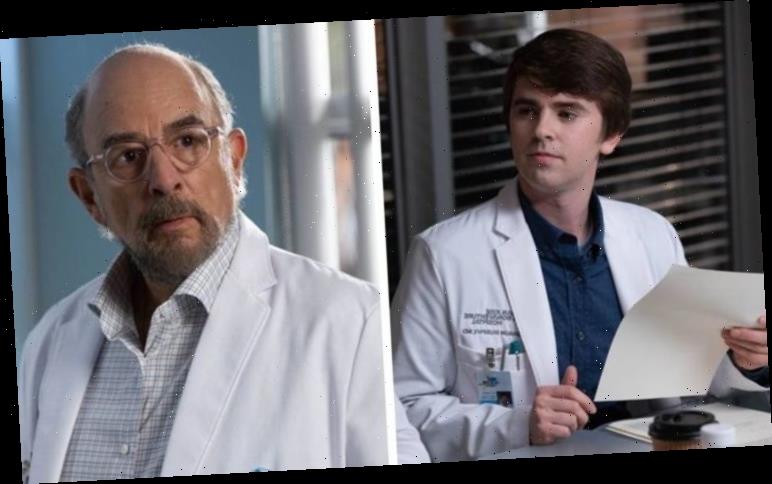 The Good Doctor’s Shaun Murphy (played by Freddie Highmore) has come on leaps and bounds since he first started his medical career. Not only has he excelled professionally, now helping to mentor new residents, but he has also thrived personally with girlfriend Lea Dilallo (Paige Spara) by his side. But he might not have been able to get this job at all if it wasn’t for Dr Aaron Glassman (Richard Schiff).

WARNING: This article contains spoilers from The Good Doctor.

Glassman has been a mentor to Shaun since day one, giving him advice on his work as well as his personal life.

Not everyone was initially convinced Shaun would be able to do the job due to his autism but Glassman was adamant he could, acting like his number one support from the start.

Shaun also looks at Glassman as a father figure so they have a very special bond.

But the paid had actually known each other a long time before Shaun started working at the hospital. 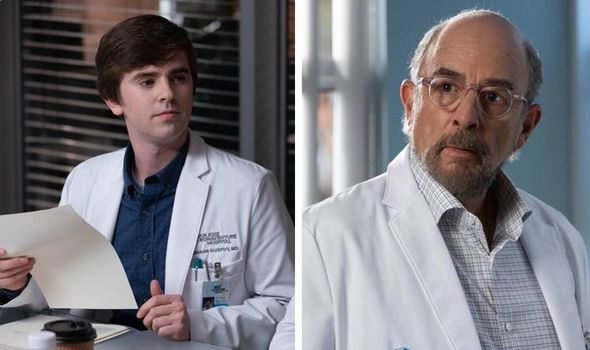 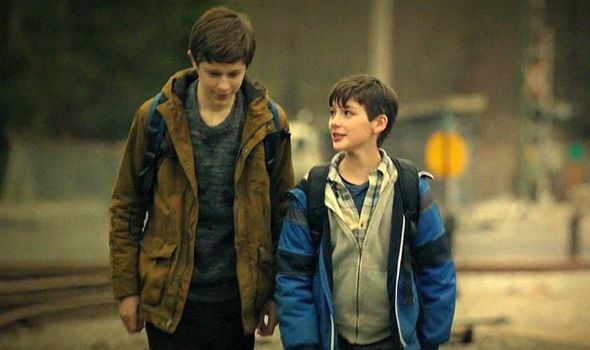 How did Shaun and Glassman first meet?

Glassman has been working as a doctor for around 20 years and before moving to San Jose, he was living in Casper, the town where Shaun grew up.

Around a decade prior to the show starting, Glassman met 14-year-old Shaun and his brother Steve Murphy (Dylan Kingwell).

They arrived at his office on foot as the pair had hoped Glassman would be able to save Shaun’s pet rabbit who had been thrown against the wall by their dad.

The rabbit was already dead by this point so Glassman told the boys their pet was now in heaven. 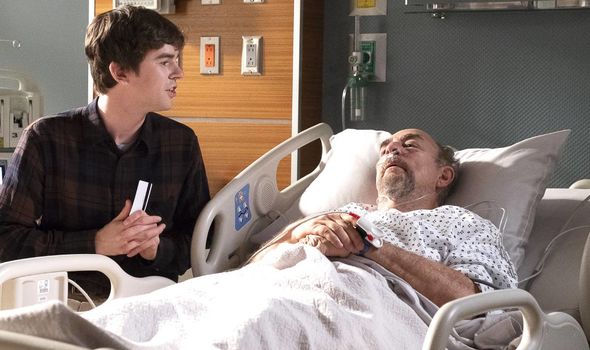 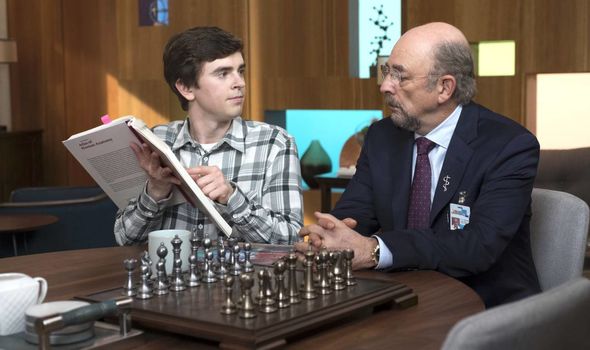 During this time, Shaun and Steve’s dad had become even more abusive so they decided to run away together.

They lived in an abandoned school bus for a time but this was until Steve’s accidental death while he was playing in an old building with a group of other children.

Shaun was picked up by a police officer who tried to take him back to his parents but he started screaming and crying as he didn’t want to go back.

This is when Glassman stepped in and agreed to take Shaun in for the night, calming him by saying that they will “figure out the rest” in the morning.

Shaun lived with a foster mum for some time before he was old enough to be on his own.

He lived independently in Casper but with plenty of much-needed help from his neighbours.

With Glassman’s help, he managed to obtain the skills to be a doctor and control his emotions, remaining calm in difficult situations.

Glassman and Shaun were then reunited again when the latter began his residency at St Bonaventure.

The Good Doctor didn’t air the latest season four episode this week but will return on Monday, March 8.

This episode will be called We’re All Crazy Sometimes and the synopsis reads: “After bringing in an incredibly unique and complicated spinal surgery, Dr Aaron Glassman challenges the residents for an opportunity to join him in the operating room.

“Meanwhile, Shaun and Morgan disagree on how to treat a comatose patient with a cancerous tumour.”

The Good Doctor is available to watch on ABC.