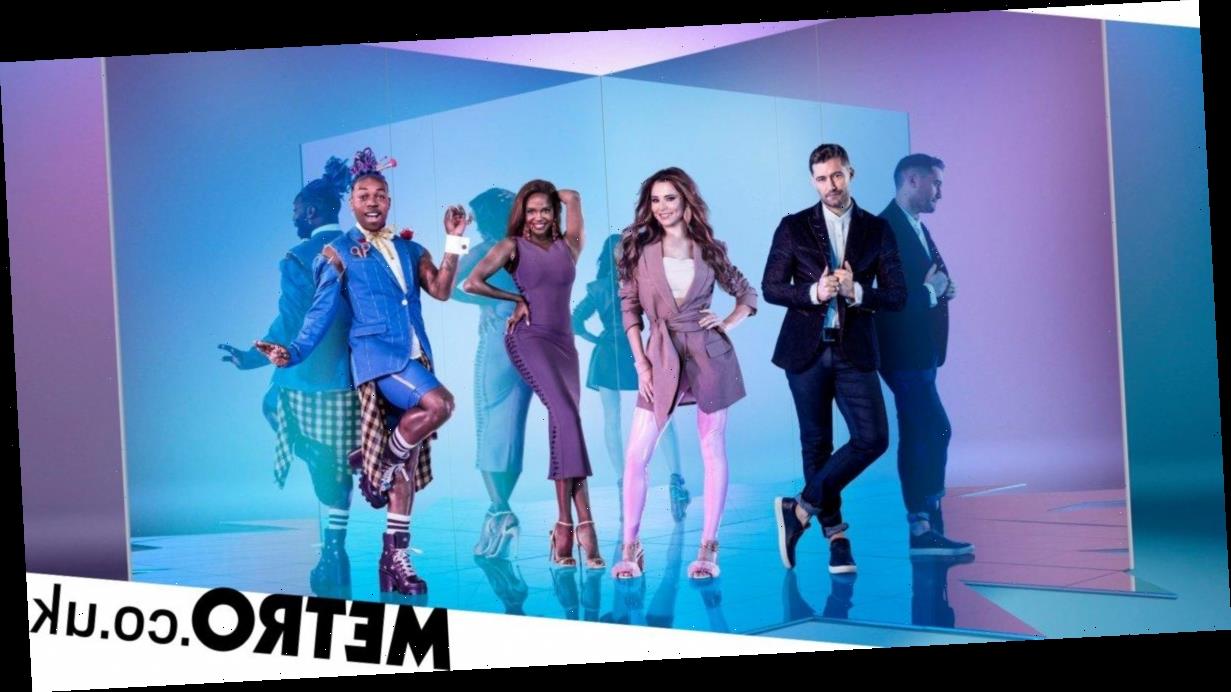 The Greatest Dancer has found its champion for series 2.

In tonight’s live grand final, Michael and Jowita were crowned the winner of the competition – particularly good news for Oti Mabuse, who was their dance captain.

It was a very tense final tonight, as each one of the four finalists had their own distinctive flair and their own chance at the trophy.

A very emotional Jowita thanked the dance coaches and the audience at home as she accepted the trophy.

‘I don’t know what to say,’ she admitted. ‘I want to thank all of you guys for voting and thank you to Oti so much.

‘Thank you so much to Michael for lifting me up 12 hours a day, 6 days a week. You’re my greatest dancer.’

The winner of the show doesn’t just take home a trophy either – they also net a cool £50,000 too.

Presenter Jordan Banjo – who fronts the show alongside Alesha Dixon – previously predicted who he thought would win the series.

He also admitted to Metro.co.uk that the all-star dance captains can be a bit scary.

‘Matthew seems to be the most direct of the dance captains. If he doesn’t like it, he will call you out on it immediately,’ he told us.

‘[But] I feel like you need that on a panel of any sort…sometimes you might feel like it’s a bit harsh but when a critique stings a bit, it’s normally because there is truth to it.’

The Greatest Dancer is available to stream on BBC iPlayer.