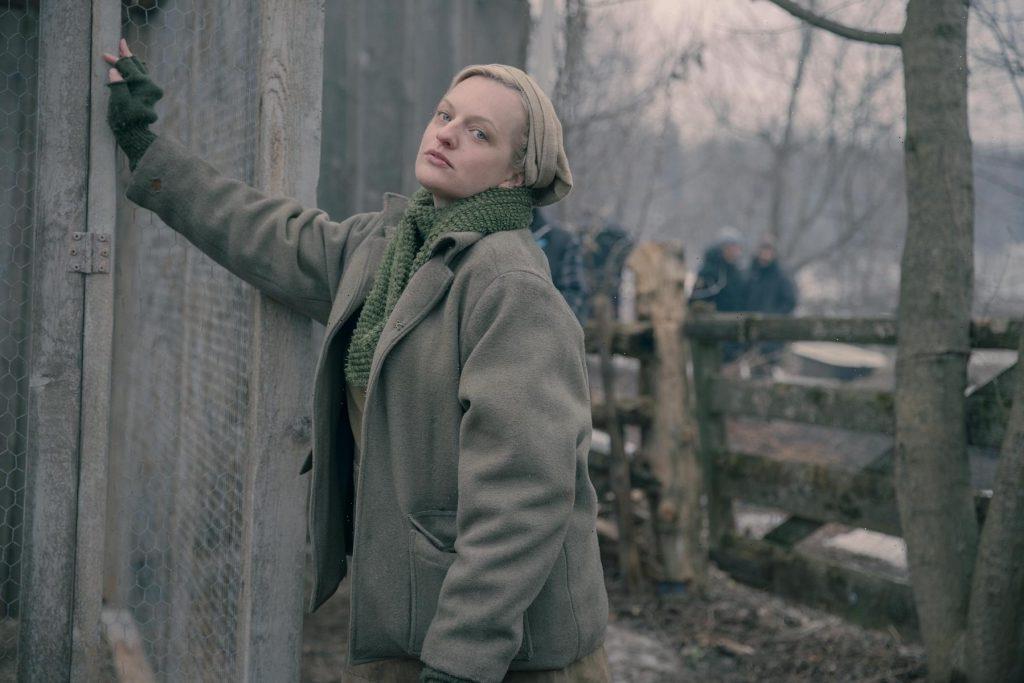 Elisabeth Moss plays June Osborne in The Handmaid’s Tale Season 4, and we can’t wait to see what happens with her character in the new season. The trailer indicates major plot points are on the horizon for June and the other handmaids. And Moss herself directed three of the episodes. Here are the episodes she directed and what else she had to say about about having her vision come to life.

[Spoiler alert: A brief synopsis of The Handmaid’s Tale Season 4 Episode 3 ahead.]

The Handmaid’s Tale Season 4 is slated to be bigger and more suspenseful than anything we’ve seen yet. So far, fans have followed June as she was abducted to become a handmaid in the Republic of Gilead. June tries to escape Gilead since season 1 — but she also wants her abducted daughter, Hannah, to escape as well.

The teaser trailer for season 4 shows June’s luck turning around. She clearly escapes Gilead, and she seems to help other handmaids escape as well.

“She has eluded your soldiers for 19 days,” antagonist Aunt Lydia says of June in the trailer. “Find her and bring her to me.”

Aside from June, there are major plot points ahead for the Waterfords. Serena Waterford is pregnant, so we’re curious to see how that plays out considering she believes June’s daughter is her own. Perhaps Serena will redeem herself and work against Gilead.

Moss gets to have her vision come to fruition in The Handmaid’s Tale Season 4. She guest starred on The Tonight Show Starring Jimmy Fallon and discussed directing a few episodes herself, but the process was made more difficult due to the pandemic. Moss also stated which episodes she took charge in directing.

“I chose to direct episode 3 — that was going to be my directorial debut before COVID-19 and started it,” Moss stated. “Then we shut down for six months, went back, and then, all of a sudden, I did that episode. I did two more. I did episodes 8 and 9.”

Moss added that there were situations when a director would finish up, leave, and then would have to quarantine for an additional two weeks before coming back to the set to direct another episode. “All of a sudden, I was the sort of director on hand,” she said.

When do Moss’ episodes release to Hulu?

To reiterate, Moss directed episodes 3, 8, and 9 of The Handmaid’s Tale Season 4. Hulu explains episode 3, which airs on April 28 along with the first two episodes, involves June getting captured by Gilead. She “endures a tortuous interrogation” that appears to be led by Aunt Lydia. Additionally, Commander Nick and Commander Lawrence work together to help June. Luke, June’s husband living in Canada, is also featured in the episode.

So, when do episodes 8 and 9 release? Episode 8 comes out on June 2, and episode 9 comes out a week later on June 9. While the first three episodes come out on April 28, episode 4 is then released on May 5, and every episode after is released weekly on Wednesdays. The finale, episode 10, is June 16.