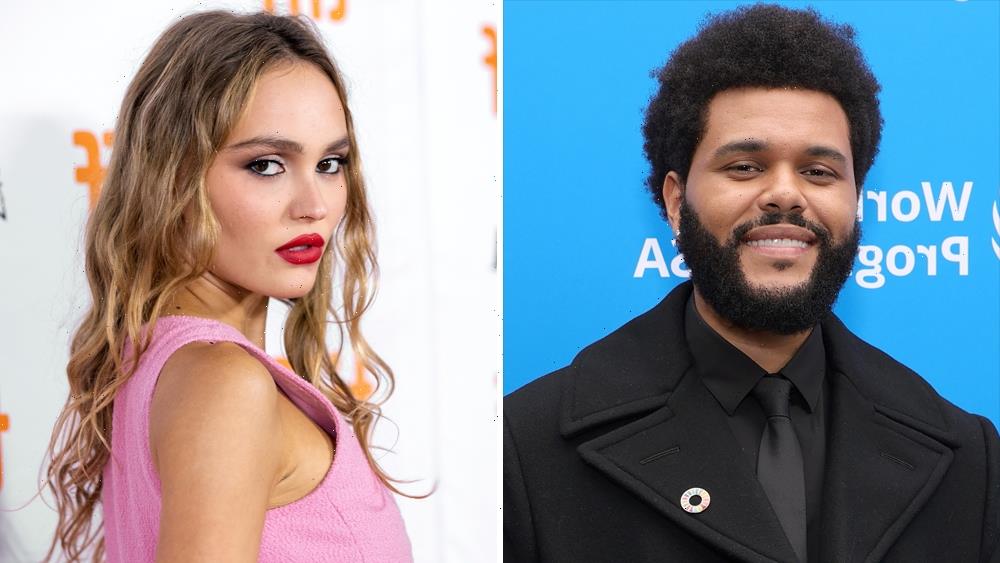 HBO has released the second teaser for music industry drama series The Idol, starring Lily-Rose Depp and Abel “The Weeknd” Tesfaye. (Watch it above.)

The teaser debuted last night at the Weeknd’s concert in Las Vegas, a bit of meta-positioning as the series delves into the world of pop music and all of its excesses. The quick-cut teaser flashes plenty of skin and hints of debauchery. “That’s sex,” one character says with eyes glued to her smart phone. “That’s what we’re selling.”

Co-created by Euphoria creator Sam Levinson, Tesfaye and Reza Fahim, The Idol is set against the backdrop of the music industry in Los Angeles. It follows a female pop singer who starts a romance with an enigmatic L.A. club owner who is the leader of a secret cult.