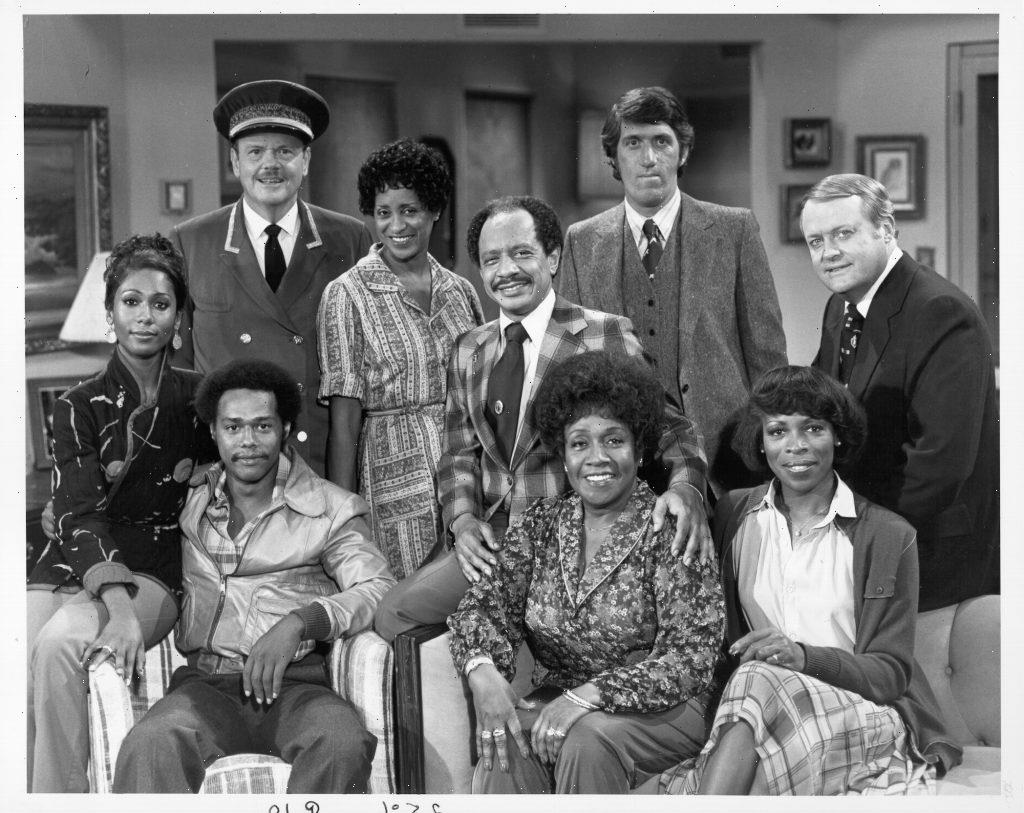 The Jeffersons was a groundbreaking spinoff of Norman Lear’s iconic All in the Family. The TV series that spawned it looked at the issues plaguing a post-Vietnam, post-Nixon America from the eyes of an aging bigot. However, The Jeffersons viewed these issues from the eyes of a family directly affected by people like the infamous Archie Bunker. While the series focused chiefly on George and Wheezy, however, the son, Mike Evans’ Lionel, helped draw in a younger crowd.

What was The Jeffersons?

According to IMDb, The Jeffersons starred Sherman Hemsley and Isabel Sanford as the titular Jeffersons. The series followed the family as they ‘move on up to the East Side’ after their dry cleaning chain makes them quite wealthy. However, as George and Weezy guided their way through new money, they learned the ups and downs that come with being an affluent Black country in a country with a lot of work to do. Joined by their son Lionel, who was played by the late Mike Evans, the couple’s hilarious antics were a massive hit.

While other Black-centered series had done quite well before this, few boasted the type of eleven-season run that The Jeffersons did. It made all of its stars famous overnight and gave Black families across the country another chance to see people like them thriving on television at a time when racial tensions ran high. George and Weezy took center-stage for most of it. However, Evans’ Lionel helped show the generational divide that guided both it and the series before it.

According to The Jeffersons’ Fandom, Evans was no stranger to Black-centered television shows when he took Lionel Jefferson from the Bunkers’ neighborhood to the deluxe apartment in the sky. Around that same time, he helped create one of the most iconic Black sitcoms of all time, Good Times, a spinoff of another All in the Family spinoff, Maude. However, The Jeffersons allowed him to take an on-screen persona he built on All in the Family and cater to a different audience.

Evans’ journey on the series was uneven. He played the character for one season before an unrelated Damon Evans took over from seasons two through five as Mike spent more time writing for Maude and Good Times. However, after season five, Mike returned to the role and appeared sporadically until season 10, when he left the series for good.

Through Lionel, audiences saw what it was like to be a young Black man in New York in a post-Civil Rights era New York City. He helped ground his aging parents while offering a fresh, more progressive perspective on the issues that plagued the family even after diving into affluent society. The role defined Mike Evans for the rest of his life, which was cut tragically short two decades after The Jeffersons left the air.

Mike Evans didn’t do much acting after leaving The Jeffersons, mostly opting for guest spots on a wide array of television programs. According to The Hollywood Reporter, Evans contracted throat cancer during his final days that derailed his career and eventually took his life. Evans passed away in 2006 after his battle with the sickness. He was 57 years old.

Evans may not be the first name people think of when it comes to All In The Family, The Jeffersons, or Good Times, but his impact on all three properties remains vital to this day. Decades after his most significant role to date, the series remains a benchmark that every sitcom strives for. Unfortunately, Evans’ tragic death cut short both his career and life. Thankfully, audiences can appreciate his work on all the series he worked on.