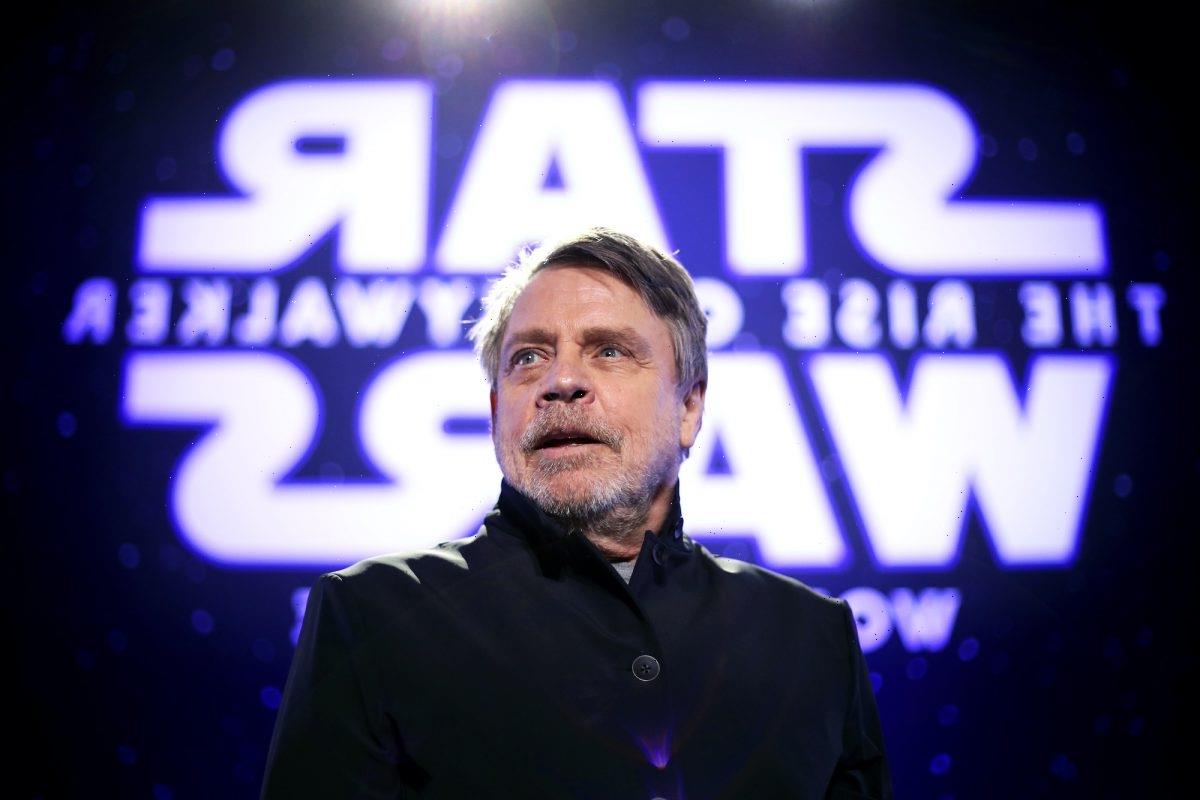 Star Wars: The Last Jedi had symmetrical dialogue to some of the old movies in the franchise and left many Easter Eggs for its diehard fans to collect.

Some fans might have felt betrayed by Han Solo‘s death, who died by his son Kylo Ren’s hands in The Force Awakens, but the writers in The Last Jedi made sure to provide some relief with the film. The Last Jedi made a subtle callback to Han Solo that is easy to miss if you blink. So what was it? Find out.

The premise of ‘The Last Jedi’

After the battle of Starkiller Base, the Resistance is trying to evacuate their base under general Leia Organa’s leadership. However, the First Order fleet arrives, and Poe Dameron decides to go against Leia’s order to counterattack the fleet.

Dameron’s counterattack becomes too costly, and the remaining Resistance goes into hiding in hyperspace. However, the First Order uses a tracking device to locate the remaining members of the Resistance and attack them.

Leia is hurt and gets dragged into space but survives because of the Force. As she recovers from the attacks, Vice-Admiral Holdo takes over the Resistance command, but since the remaining fleet is running low on fuel, the First Order catches up to them.

Meanwhile, on Ahch-To, Luke Skywalker is getting tempted to join the Resistance. He goes under a self-imposed exile and refuses to help, saying that it was time for the Jedi to end. He, however, agrees to teach Rey three lessons on the way of the Force after encouragement from R2-D2.

Later on, Ren receives orders to assassinate Rey but chooses to kill Snoke instead and defeats Snoke’s Praetorian Guard. Meanwhile, Holdo sacrifices herself by crashing through Snoke’s flagship, which cripples the First Orders fleet.

What happened to Han Solo in ‘The Force Awakens’?

In The Force Awakens, Han Solo had returned to his old life working as a smuggler. Han learns that Rey is searching for Luke. He visits Maz Kanata, but they are forced to escape when First Order troops find them. Han is impressed with Rey’s piloting skills and proposes she works on the Falcon, but she refuses.

The First Order kidnaps Rey and Han sees her getting carried off by Ren, whom he recognizes. Han meets with the Resistance, led by his estranged wife, Leia. As the events unfold, Ren is revealed to be Han and Leia’s son Ben Solo who initially trained as a Jedi under Luke.

However, Snoke corrupted him and made him turn to the dark side. Ren then destroyed the Jedi after betraying the Republic, much like his grandfather Darth Vader had done before. Han goes looking for Ren and sees him walking onto a bridge. He calls out to him and tries to convince him to abandon the dark side.

Ren informs Han that although he knows what he has to do, he lacks the strength and asks his father to help. He, however, ignites his lightsaber and wounds his father. Han touches his son’s face and falls off the bridge to his death.

‘The Last Jedi’ made a subtle nod at Han Solo

In The Last Jedi, Han is subtly acknowledged in the first scene. The scene has a bomb with the words “Han says hi” in an alien language. Star Wars fans on Reddit acknowledged the film’s attention to detail and homage to the legendary Han in The Last Jedi.

One Redditor said, “A nice little detail: Rey checks to make sure the safety is off on the blaster before shooting. Han Solo gave her that little nugget of advice in TFA.” Another user said, “I hadn’t noticed that before! I guess she also learned her lesson from TFA when she tried to shoot, and the safety was still on.”