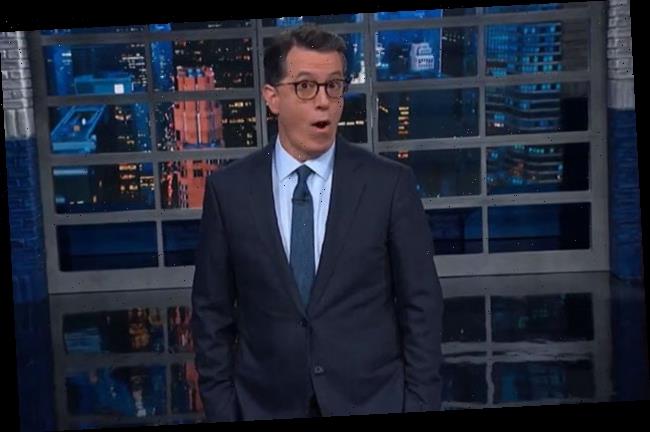 Super Tuesday was a bit of a bummer for Bernie Sanders, or, as Stephen Colbert referred to him, “The DJ who knows you can scream louder than that.”

Even thought Sanders won four states, many young voters sat out Super Tuesday. Colbert, adopting Sanders’s voice, chided them, threatening to ” come down to one of the three jobs you’re working and slap the vape pen out of your dirty little mouths.”

Colbert said Sanders “took the fight to Biden, comparing their records” on Social Security – and one famous Hollywood film.

“One of them wanted to leave The Lion King as it was. The other wanted to remake it with digital lions. It completely took away the whimsy. Hakuna Mutha-saster!