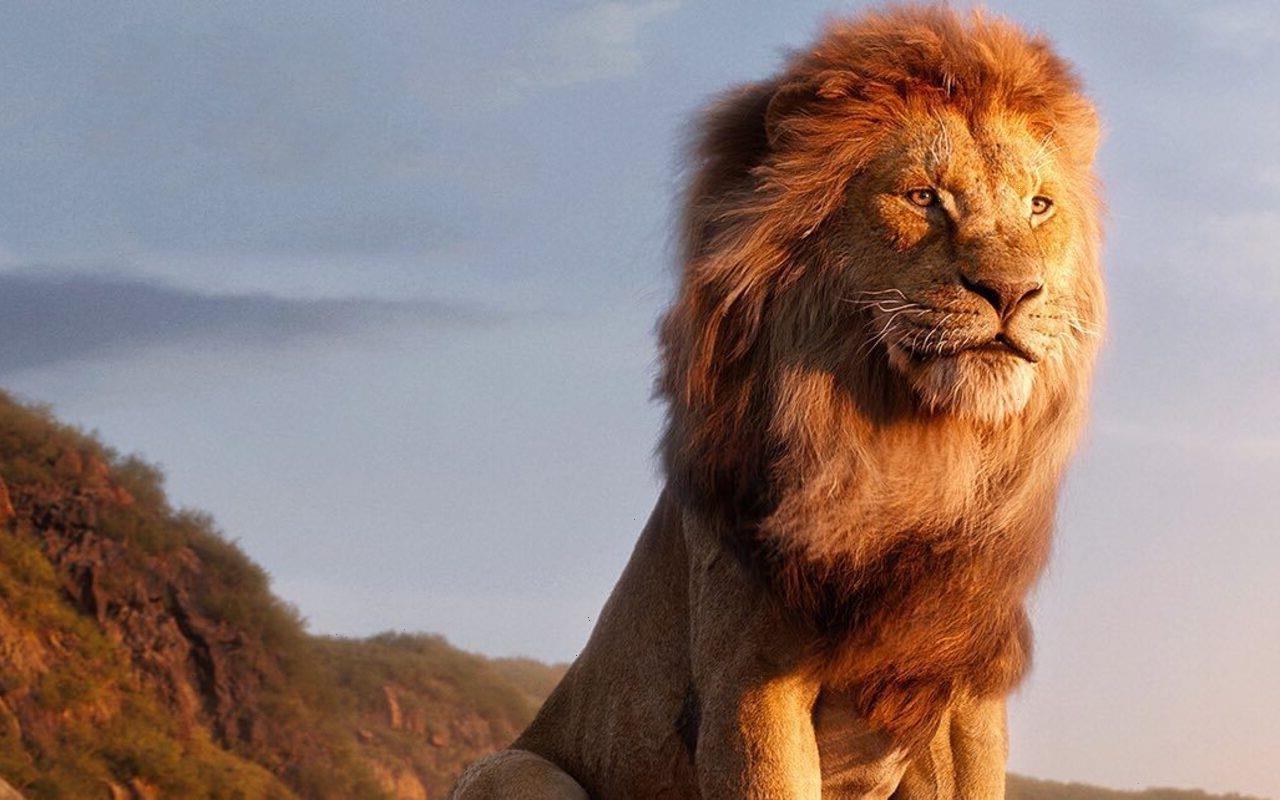 An official release date for ‘Mufasa: The Lion King’ has been announced along with the director and several returning cast members from the 2019 drama movie.

AceShowbiz -“Mufasa: The Lion King” is set to be unleashed in July 2024. The much-anticipated prequel story has been given an official release date of July 5, 2024.

Billy Eichner, Seth Rogen, and John Kani are all set to reprise their roles from “The Lion King“, the 2019 musical drama film that also featured performances from James Earl Jones, Beyonce Knowles, and Donald Glover.

However, no other casting details have been revealed announced at this stage. The upcoming movie will explore the rise of Musafa to his reign as king, with the story being told through the lens of Timon, Pumbaa, and Simba. The project is being directed by Barry Jenkins, who is replacing Jon Favreau in the director’s chair.

Barry, 42, recently revealed that working on “The Underground Railroad” for Amazon Prime Video helped him to understand what he could bring to “Mufasa: The Lion King”. The filmmaker relished the experience of working on a “visual effects heavy” project for the first time and he’s excited to helm the new movie.

He said, “It was something I always wanted to do. I was finishing ‘The Underground Railroad’ when this project came to me, and so it was great to be working in a very visual effects-heavy way for the first time in my career. I’d done visual effects but not in this way at all.”

Barry admits that making “The Underground Railroad” gave him the confidence that he needed to tackle a project of this size. He explained, “It was really great to get an inside look at what that process was like. It helped me understand that I could make this film.”